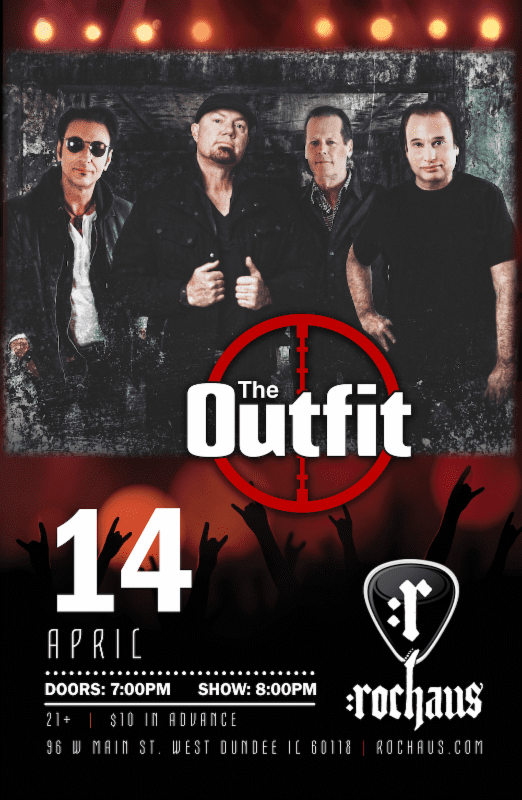 The Outfit’s self-titled debut album is out now in digital and retail outlets everywhere via Pavement Entertainment, distributed by MRI/Sony-Orchard. The band brings you straight up rock and roll, with catchy hooks and an aggressive sound. The Outfit consists of brothers Mark (drums) and Matt Nawara (guitar), Mike Gorman (bass), and Andy Mitchell (guitar/vocals).
On creating the album, The Outfit wanted to bring an innovative rock sound to the music. “We tried to do something a little bit different,” says Mark Nawara. “We wanted to go back to basics with an edge—a one-two punch kind of record.” The lead single “Soldier Boy” is currently number 31 on the Billboard Rock Indicator Chart and has been receiving airplay all over Rock Radio stations. 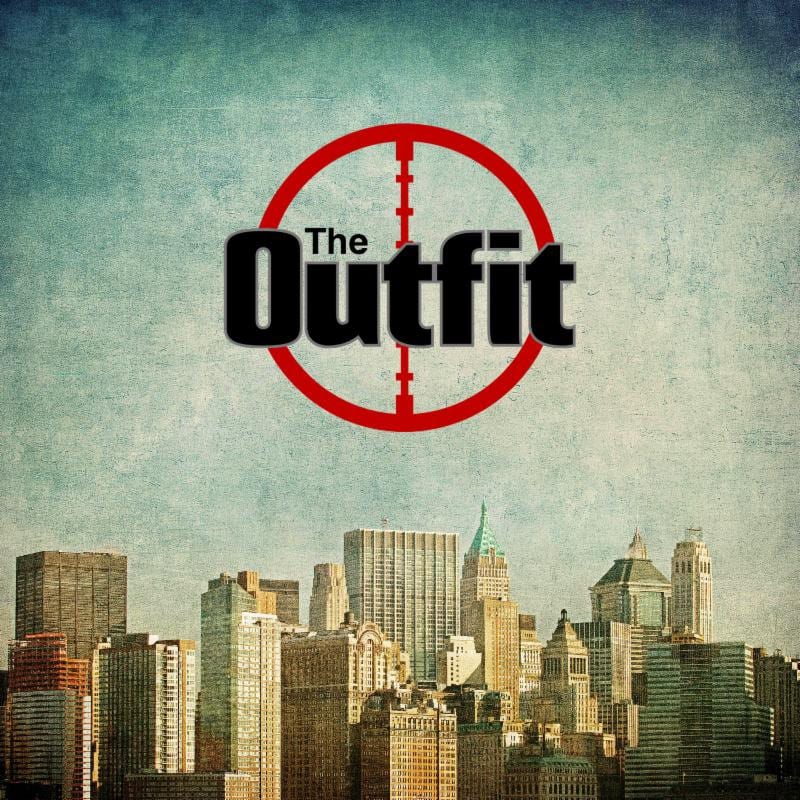