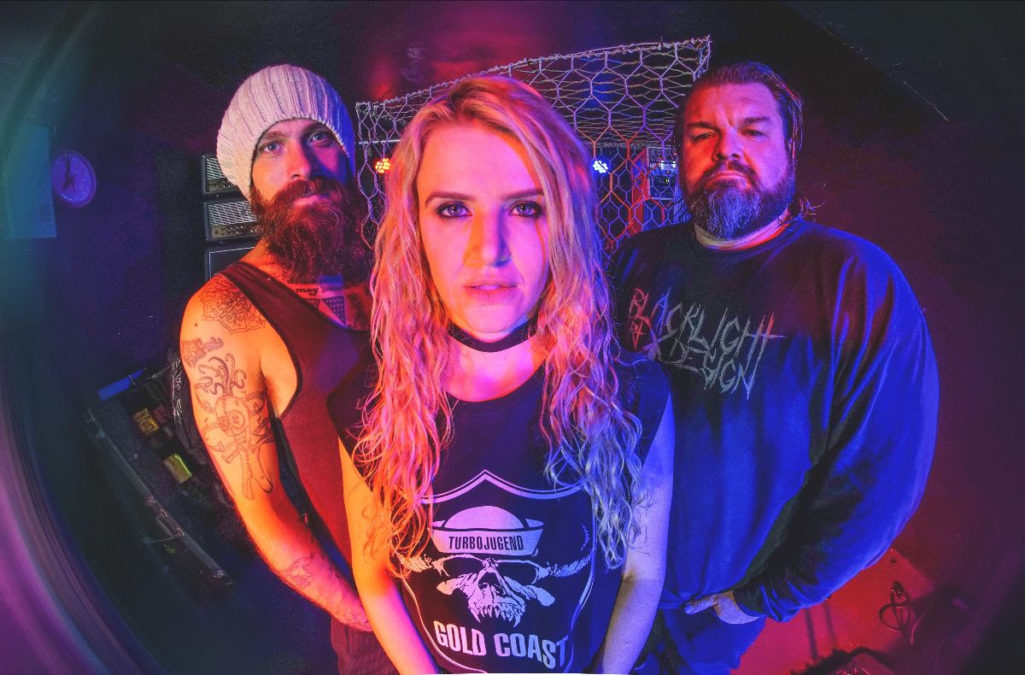 The time has come.

Time for Something Strange, Something Dark, Something Familiar as Gold Coast’s Nowhere Else release their debut EP into the world. Not only that, but they have also unveiled the lead single, ‘Losing Sight’ along with a wondrously wicked new music video.

Their debut EP has been a long time coming, with some delays due to unforeseen circumstances and the impact of a global pandemic, but nothing can hold back the force of new music from a band committed to their art. Nowhere Else stand strong with their eagerly awaited new release and one that is well worth waiting for.

Guitarist Jimmy Glinster gives his thoughts: “The EP is an eclectic mix of rock, punk, prog, hardcore and even a touch of metal on the edges. The overall sound is hard to describe but Jodie’s line in ‘Movement In Shadows’ seemed to sum it up perfectly. Something Strange, Something Dark, Something Familiar.”

The band have also unveiled the lead single, ‘Losing Sight’, along with a freakishly fantastic new music video. The filming of the video took place at Vinnies Dive on the Gold Coast, two days prior to the world being shut down due to a global pandemic. The band decided to play on the fact that they are currently without a full-time drummer, making the music video an ‘audition’ of sorts.

Only a few of the band’s freaky friends and a few of drummers would show up while Southport was a complete ghost town. These drummers would include Chris Dennis (Azreal) Kurt Winter (The Silencio) and Zain Constantine (Purple Zain).

Tiggr gives some insight to the lead single: “’Losing Sight’ is a song that showcases all the directions that a NWE song can go in. There’s heavier songs and lighter songs on the EP, and ‘Losing Site’ is kind of the song that ties them all together. It’s always been an explosive song to play live, and a great set opener.”