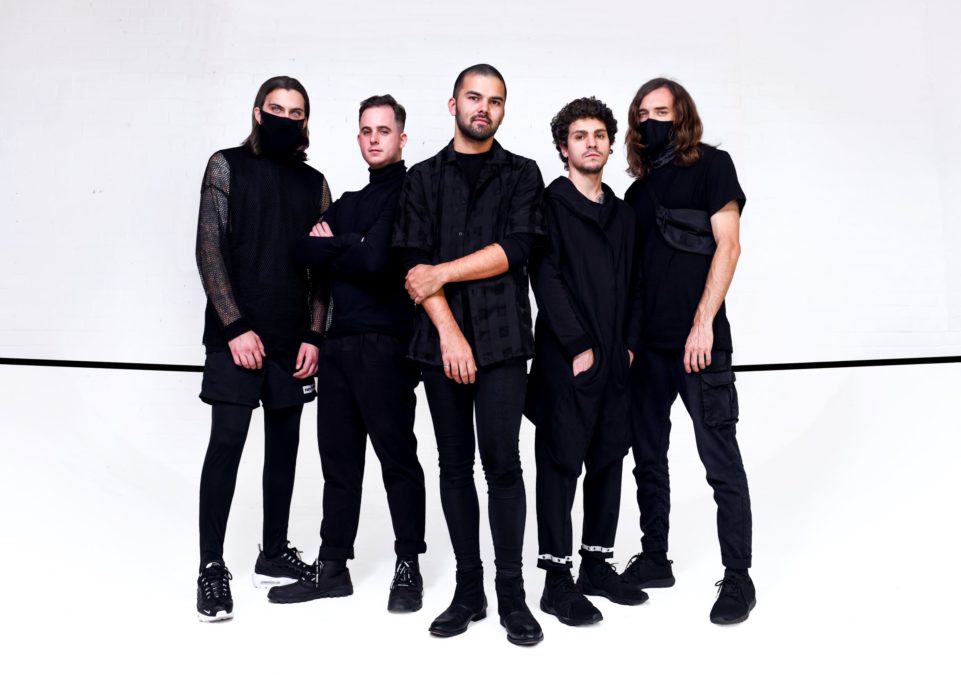 Northlane are emerging from the post-COVID musical landscape perhaps quicker than other Australian bands, mainly due to their headlining status on the travelling Fult Tilt Festival which recently included a Sydney date to add to the Brisbane, Melbourne and Adelaide shows.

Not only will the band be headlining those four dates, but they have also released their latest single “Clockwork” in the lead up so things are really starting to ramp up for the band and their fans.

Guitarist Josh Smith sat down with HEAVY for a chat about how things are progressing for Northlane.

“Yeah it’s a pretty exciting time,” he enthused. “I had no idea when things would start back up again but we didn’t have to wait and decide that for ourselves. We were lucky enough to be sent the offer to headline these festivals and it’s something we’re really excited about.”

With the obvious recent lack of live playing time, we pose the question of whether Northlane are even a touch worried about the possibility of stage rust.

“I think that’s the wrong thing to ask an artist at the moment,” he laughed.  “I think everyone is absolutely terrified of getting on stage again, I’m not gonna lie to you about it! It’s something that I’ve had nightmares about and so has the rest of my band because it’s just something we haven’t done for so long. It’s pretty exciting for us.”

Along these lines we press Josh on what Northlane have been doing to make sure they hit the stage running, so to speak.

“Northlane is a band who has lived remotely from each other for a really long time now,” he measured, “so we’re used to practising on our own and then bringing it all together at a later date, just before a tour ar something like that. I think when you’ve been a band for a decade the way that you play together is kind of ingrained in you and you know what you have to do. For me, it’s just staying on top of my playing and my practice and it’s all I can do for the time being.”

In the full interview, Josh tells us who he is most looking forward to touring with on the Full Tilt circuit, having a touring festival made up of entirely Australian bands, Northlane’s new single “Clockwork”, the film clip to the song, upcoming new music and more.