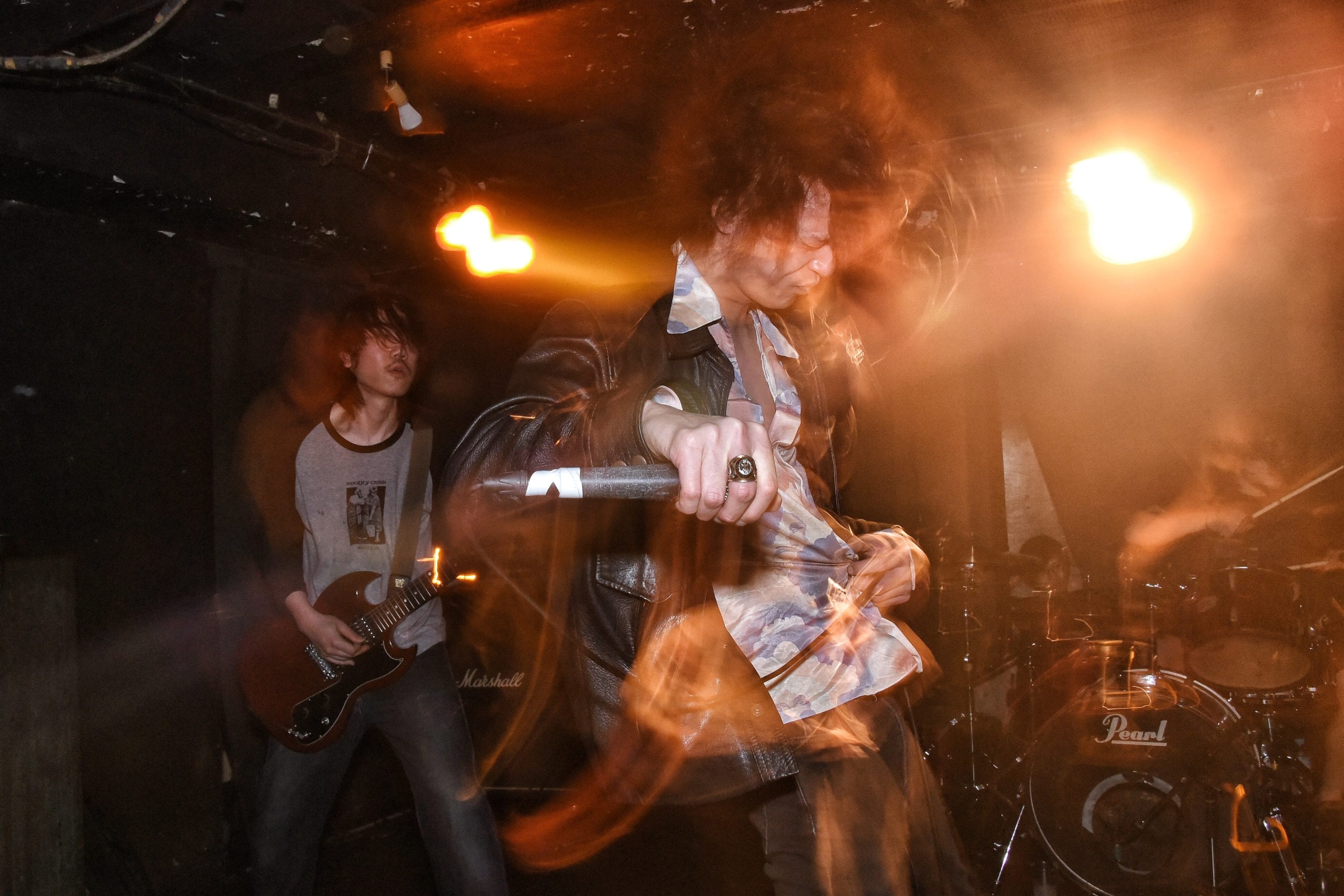 The band will be hitting the Australian east coast in celebration of their friends in Totally Unicorn who are out spreading the word about their head-splitting new release Sorry.

NoLA are ready to meet Australian audiences both familiar and new with their extreme, savage and incredible live act.

If you like your music sinister and your gigs volatile, NoLA are the real thing. Take note.

NoLA are For Fans Of: Iron Monkey, Converge, PALM

Unique, seething and explosive NoLA are not to be missed!
Their bleak sludge-soaked sound reflects the notorious 90’s New Orleans scene from which they draw their name, adding speed, precision and a limitless ferocity reflected in their music and their performance.

Since forming as teens in 2010 they have established themselves as one of the most hardworking, consistently impressive, and oppressively dark music groups in Tokyo.
Constantly hitting the road across their small island, hosting and sharing stages with Coffins, Self Deconstruction, Primitive Man (US), Church of Misery, Palm, Brainoil (US), Melt-Banana, Kuroishi (FIN), and hundreds of other acts across their relentless and well-respected career.

Their dogged work ethic has produced six releases both independently and through exclusive Japanese labels Break The Records and Till Your Death.

NoLA have shown their passion for independent Australian artists since their first tour here in 2014.

This affinity for Aussie music along with their unmatched love for hitting the road has seen them host numerous Australian acts in Japan, such as Totally Unicorn, Jack The Stripper, Tired Minds, Lo!, SUNDR, and Mental Cavity.

Having just completed recording their latest release at Earhammer Studios in Oakland, California, they are bringing a razor-sharp focus and brand new songs dripping with malice to our doorstep for the second time! 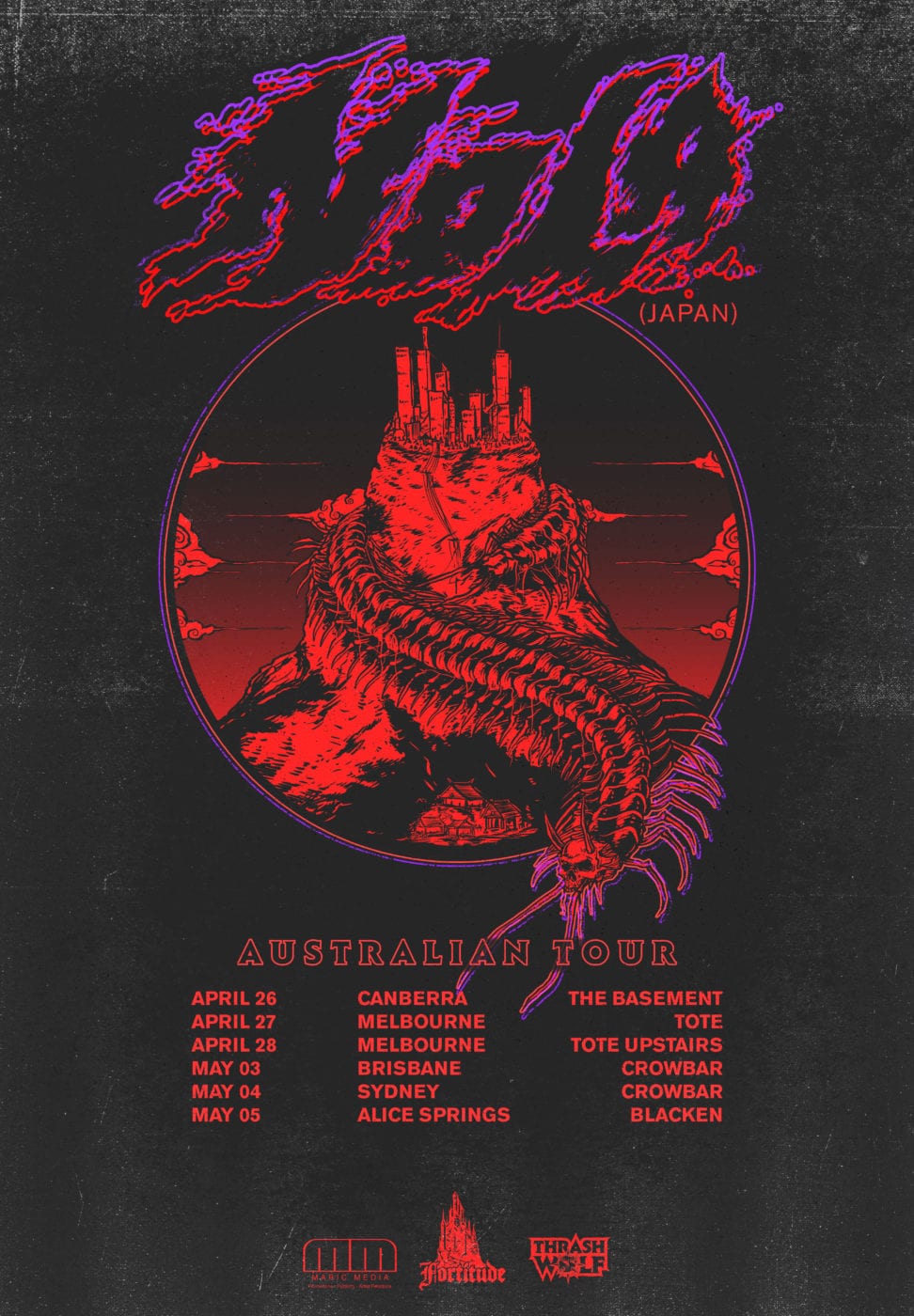