NICK BARKER Gets The Reptiles back Together 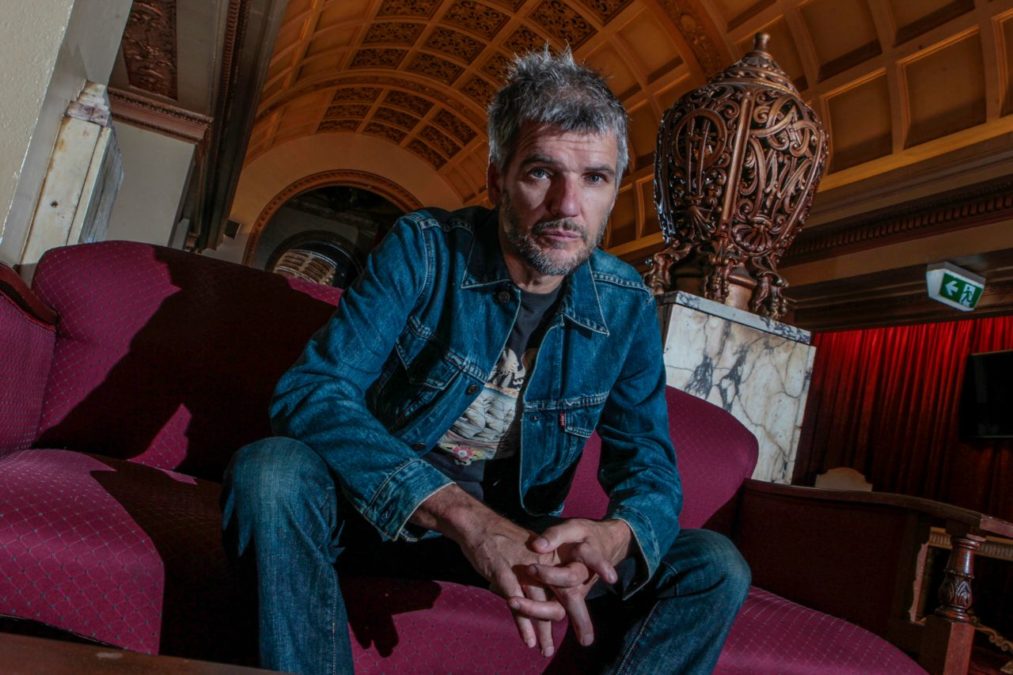 Nick Barker & The Reptiles were one of Australia’s most recognized touring bands in the late 1980s and through the 1990s.

Sometimes playing up to three gigs a day, five days a week, their legendary exploits on stage saw them build a cult-like following that took them from one side of Australia to the other.
Although times have changed since then, the band’s leader Nick Barker has remained true to his rock roots and recently announced two shows back with Nick Barker & The Reptiles, set down for Sydney and Melbourne this October.

“It’s a Nick Barker and Reptiles show,” he affirmed. “It’s not really a reformation of any date or anything like that, we just got a bit nostalgic during lockdown here in Melbourne and just wanted to get out and blow the cobwebs off a bit. You don’t often get to play the Marshall these days, it’s all so general around here. It’s all acoustic, it’s crazy. In Melbourne, there’s hardly any good rock and roll bard left down here. I mean, there’s plenty of bar s but so many of them are restricted in what you can do. Reptiles are still a bar band so we get to blow off a bit of steam.”

Music has played a large part in Barker’s life, with him leaving home at age 17 in the pursuit of his musical dream. To be still going over 30 years later is a sense of pride.

“It is my life, you know,” he measured. “It’s a love or hate thing. I’ve had times in my life where I’ve thought ‘that’s it, I wanna do something else’ and that’s always lasted about a week before I come back to it in one form or another (laughs). I guess the thing that you have to realise is you’re not the same person as you were when you were 22. I think with Nick Barker & The Reptiles I could have killed myself in that band and it would have been alright. We went really hard and then when that finished I felt like what am I going to do now? I just didn’t see it. And then you kind of move on and get older and you do all sorts of different stuff but I think the thing to remember is that you’re a musician for life and if you’re not then you’re probably not a real musician, you know what I mean? People… obviously financially, have to go and do other things and I get all that but you’ve just gotta… you’ve gotta give it a go. So I guess I’m proud of the fact that I’ve stuck with it for that long. The music industry has changed, and I’ve changed, so it’s getting back to my point of doing a show like this and seeing the other guys and thinking this is what we’ve achieved. It’s not an easy thing. People think it’s an easy thing to do, get a band together, and it just isn’t. There’s so much… so many variables and personalities and things working against you. Bands split up for a reason. Mostly it’s not to do with they don’t like playing music together. It’s all the other things. You know what I mean (laughs).”

In the full interview, Nick talks about re-releasing his back catalogue digitally and the troubles in convincing or educating an older fan base on the virtues of technology, his musical career since going solo, coming back to the Reptiles, getting back on stage, how touring life has changed in his time in music and more.