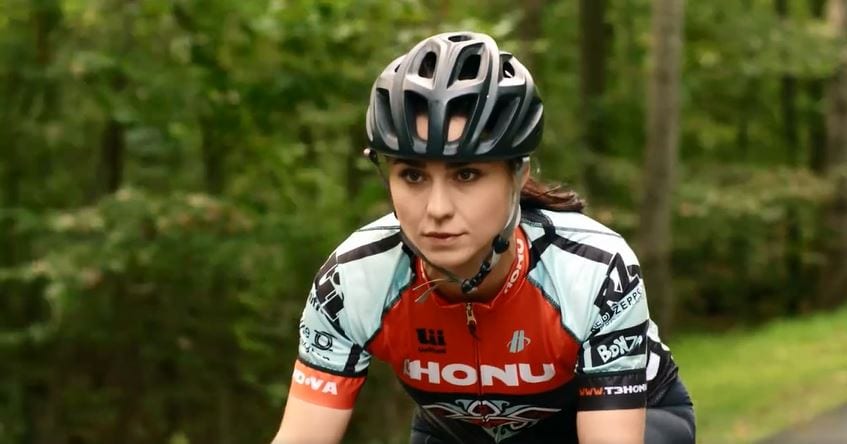 Compelling indie drama TRI, which recently opened to rave reviews in the US, will screen in Melbourne for an exclusive one-night-only special event!

Presented by the Mornington Peninsula Triathlon Club (MPTC), the event will take place on February 20 at the Palace Cinemas in Brighton. All ticket sales will proudly support Cancer Council Victoria and Victoria Police Blue Ribbon Foundation.

TRI is not expected to receive a wide release in Australia, so the MPTC’s event screening may be the only chance for Melbourne audiences to see the film!

Natalie (Award-winning actress Jensen Jacobs), an ultrasound tech with a history of not finishing things, is inspired by a cancer patient to sign up for a Triathlon. Natalie is introduced to the strange (and aerodynamic) world of triathletes and meets a colorful cast of characters as she trains for the Nation’s Triathlon. With the support of her new teammates, she digs deep to discover just how far she can push her mind and body.

TRI is the first scripted feature narrative about triathlons that has been developed for theatrical release. Triathlon is the fastest growing endurance sport in the world and was the fastest growing of all sports in the UK in 2014. There are over 600,000 athletes registered with USA Triathlon, and over 3.2 million worldwide.