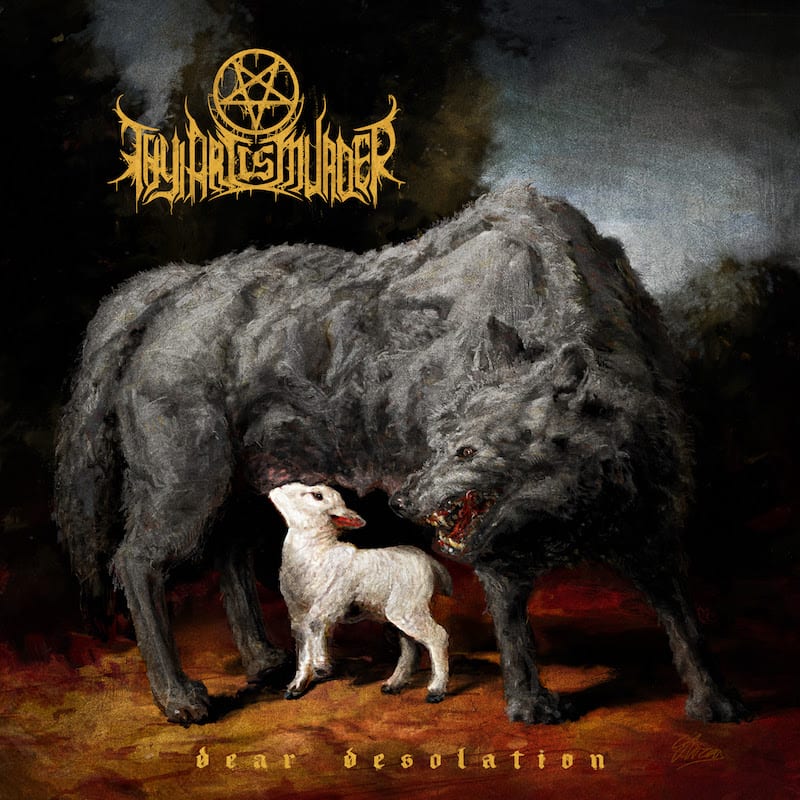 Frontman CJ McMahon surprised and shocked fans when he returned to the stage at this year’s UNIFY Gathering, after his much-publicised departure from the band in 2015. In the interim, triple j’s The Racket host Lochlan Watt stepped up to the mic and took on international touring with the band. Since returning to the helm, CJ and the band have been continuing in Europe and are now ready for their Australian headline run, which will lead to the release of Dear Desolation.

“I feel the strongest I’ve ever felt going into a record.” says McMahon, “Coming back to the fold of our band has reinvigorated me. I missed my brothers, touring, and of course, all our dedicated fans around the world who have always given us their all. This new record is going to shape our future; we gave it everything we could and then some. In the past, I was the weakest link and now that I have re-built myself, we are stronger than ever and nothing can stand in our way.”

Guitarist Andy Marsh says of the record, “Hate, War, Desolation; the trilogy series of the path mankind has laid out before himself. We are prouder than ever of our efforts on this record. A lot of time, planning, creativity and teamwork has culminated in what we think is our most completed vision yet: Dear Desolation.”.

Get a hint at the huge sounds to come with the video for ‘Slaves Beyond Death’.

Thy Art is Murder, killing it out on tour through July and August with Alphawolf, Cursed Earth and Deadlights. All shows on sale now and tickets moving fast over at thyartismurder.net.

THY ART IS MURDER DEAR DESOLATION IS OUT AUGUST 18