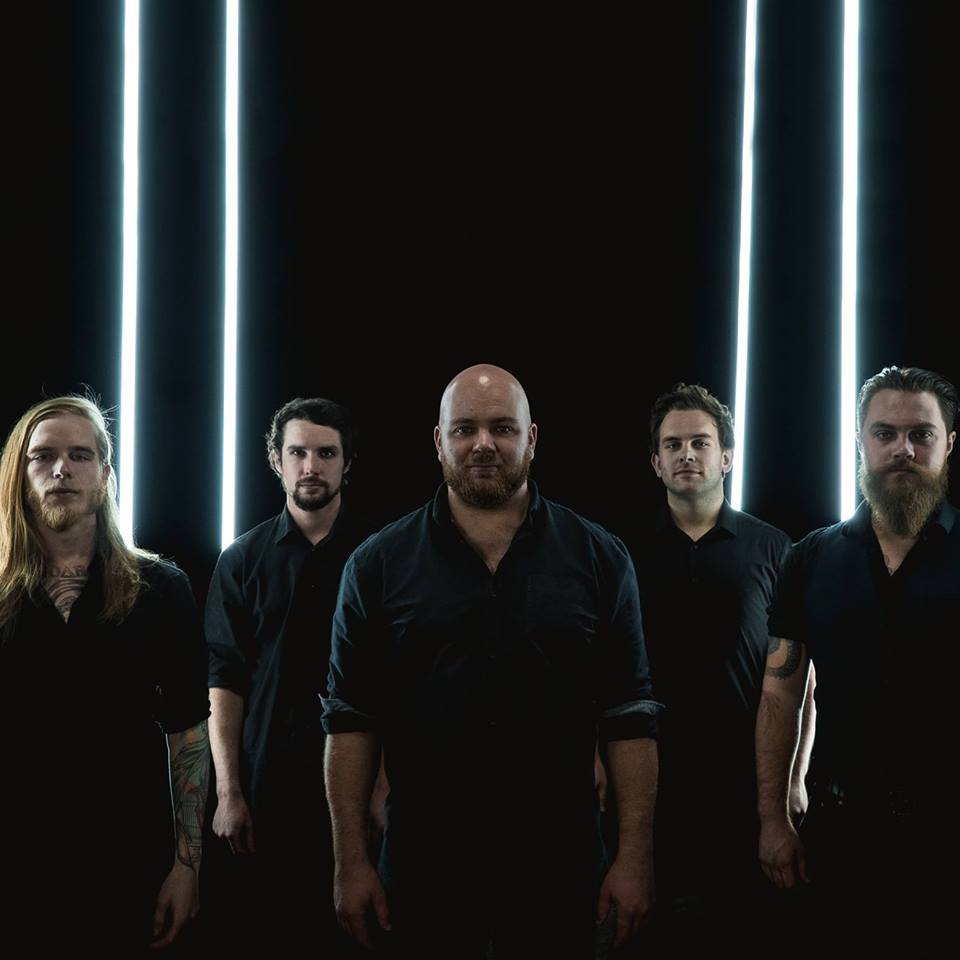 The night is young, Brisbane buzzes with energy, and Michael Stowers prepares for his evening’s performance. The Orsome Welles frontman is about to play the first in a run of Australian shows, a tour hotly anticipated by fans and already well followed by the media since the release of their EP, Rise. The EP, as is typical for Orsome Welles, defies classification. It carries a story, touching on folk styles of old with the vengeance and energy of heavy metal. The melodies are the messages of a soothsayer, the lyrics hypnotic and fabled. For good reason, Orsome Welles, it seems, are Australia’s alternative band of the moment – everybody wants to talk to them. “It seems that way, hey. It’s really cool,” says Stowers. “It’s always really exciting and I’ve loved doing interviews around the release of Rise and people wanting to hear about the tour. It’s been a good day.

“I think you learn a lot when you suddenly have to talk about your album. When you’re just writing songs, and then you put it out there, people can make of it what they want. Otherwise, we’re packing it ourselves – so it’s been good for me, too.”

Orsome Welles’ merging of the heavy and progressive with earlier music surfaces once more with Rise, but with this release, the band go further back than the early 20th-century panache that is so often ascribed to their sound – Orsome Welles are metal minstrels. The video for latest single “Father’s Eyes” sees the band take on the roles of woodcutters – disenchanted with the leadership of their oppressive ringleader – and thematically, the video explores patriarchal loyalties and freedoms. Musically, even though the video sees Orsome Welles put a Nordic woodsman spin in their characters, the undertones are that of something more. “It first came about through our style on stage, maybe it’s [the video] intertwined with that,” Stowers explains. “Definitely a lot of the music on Rise has a medieval darkness to it, I guess.”

Couple Orsome Welle’s stage personas and thematic address and you have something unique on the scene – a band who conjure up magical tales with their colourful imaginations and reflect their stories in sensational music, with things left untold and up for interpretation as Stowers hopes from his listeners. In the video for “Father’s Eyes”, we see a demonic and rebellious gleam in Stower’s eyes when he relays both his personality and that of his woodsman character. From the energy he and the band perform with, there’s strength and a weight bearing down on them – it seems they push against the character of the oppressing ringleader with their music. Perhaps for Orsome Welles, this is a metaphor for the state of society or a reflection of whether Stowers himselfor the band have felt a need to push for liberation or work against suppression. Is there an influence for the metaphorical patriarch we experience so much of throughout not just this track but the entirety of Rise? “Perhaps,” Stowers ponders. “I think there’s definitely a link, and it usually happens with my lyrics. I analyse them after they’re written, and it’s almost like I’ve worked with them as a different character.

“For me, there’s a big link between “Father’s Eyes” and the totalitarian world of [George Orwell’s] 1984, and the Father’s eyes are a reference to Big Brother. That’s something we all discuss, it doesn’t have any real overtones on all our music, but the band and the music, the slight darkness there, draws out some of those characters and the ability to exemplify and magnify those parts of the songs.

“Have any of us had to fight real oppression? Probably not, but once your music is out there, you start making videos, and you’re touring, it starts to become a responsibility not to hold back and help other people to start thinking about it, help them face some of those issues and questions they have too.”

Similarly, “Maestro” carries its own heavy thematic undertones, but it’s the wonderful way Orsome Welles has imputed that non-classification of their music that makes this a great song. Presented by a wonderful, folksy vocalising with a heavy overdress, the vibrato in Stower’s voice stimulates wonder as to how he can manipulate the range as he does; those heavy elements are adorned with throwback influences, generating colourful imagery and formulating fantastic stories in one’s mind. “I started singing in a choir, in all different languages,” says Stowers. “Lots of Baroque and old masses in Latin and I’ve never lost that, that idea that the vocals is not just the words, it really has a chance to play a centrepiece by itself. We definitely try and work towards that, try not to make our lyrics too literal and let the listener decide where they want to take it.

“I always find it weird when you find out the lyrics or the meaning of a song, and it doesn’t fit with what you thought it was or how you identify with it, and it’s always a bit weird. I try to leave it up to the listener.”

Rise undoubtedly tells a story, and Stowers message is to tell it to yourself as you will. He certainly has, with a little help from some older musicians. There are massive elements of classical music seeping through; performing Antonio Vivaldi’s “Gloria” in his old choir, and Stowers can draw on those humble tones for his own music, particularly in the closing track “Rise Again“. With that closer, the Orsome Welles saga continues. “There’s so many parts of, like, [Handel’s] “Messiah”, which are stand alone and tells a story and takes you to the next song, and I feel like some of those parts of songs like “Rise Again” are like a little a prelude for the next big thing that’s coming for the band.”

With Orsome Welles’ current tour concluding the Rise chapter, so it indicates a new one may be started with the next release. “Perhaps,” Stowers says again. “We don’t try to write with limitations; trying to write a particular way. But I think it’s just that grandiose style that suits us and I really enjoy singing that type of thing. It’s amazing singing the heavy stuff but having a chance to intertwine a bit of storytelling in there is really fun too.”