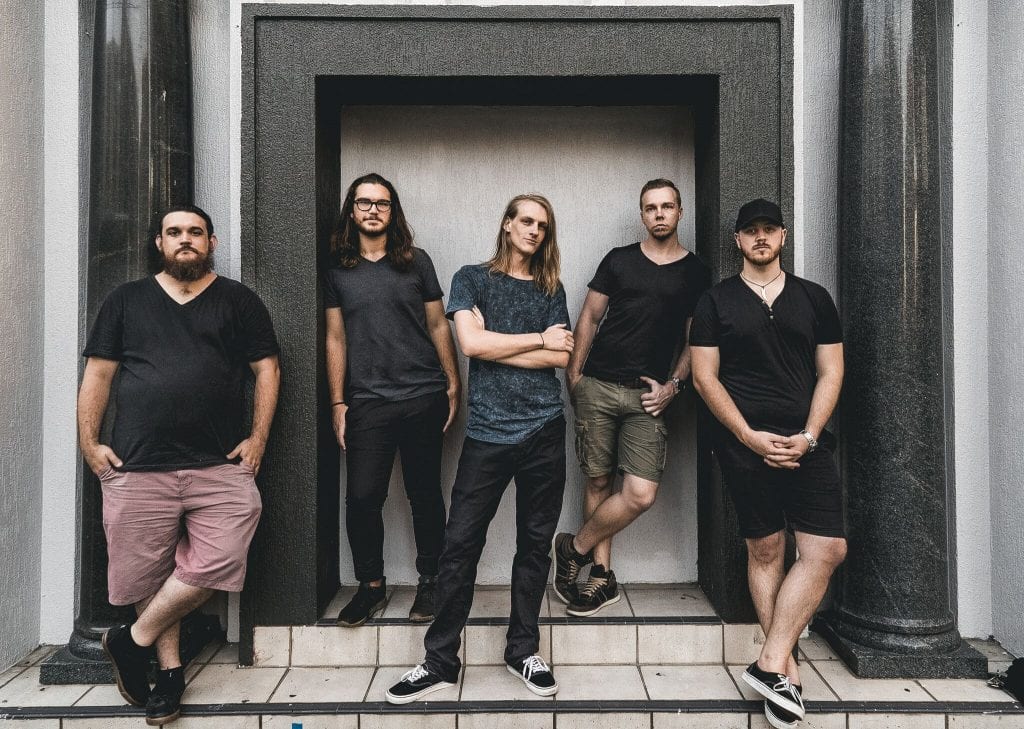 Brisbane prog-metallers THE STRANGER are dropping a new cut from their forthcoming self-titled album, due for release on April 21.

Solomon’s Son is the latest taste from the record, an epic prog-metal track from this, their debut album. The band’s latest music has drawn comparisons to bands such as Protest the Hero and Devin Townsend, and previous singles Divine Intervention and The Whip both enjoyed spins on Triple J’s The Racket and the filmclip for The Whip being featured on Rage.

Of the record, Kalen Austin said, “We are absolutely proud of our work on the album and what we are about to embark on, the release of our self-titled debut LP – and The Whip, we feel, is the epitome of what the record is about – heavy, fun and it’s a favourite to play live.”

Since its inception, The Stranger has been captivating audiences with their energetic live performances which display the interplay of instrumental virtuosity and lyrical story telling – for which the band has become known. The Stranger has been fortunate enough to share the stage with Australian progressive metal powerhouses Caligula’s Horse and German power metal legends Helloween.

The Stranger’s self-titled LP will be available in iTunes and Spotify and all other online outlets on Friday April 21st and The Whip is the instant gratification track if purchased on iTunes. Physical copies of the record are available for pre-order from Bandcamp now.