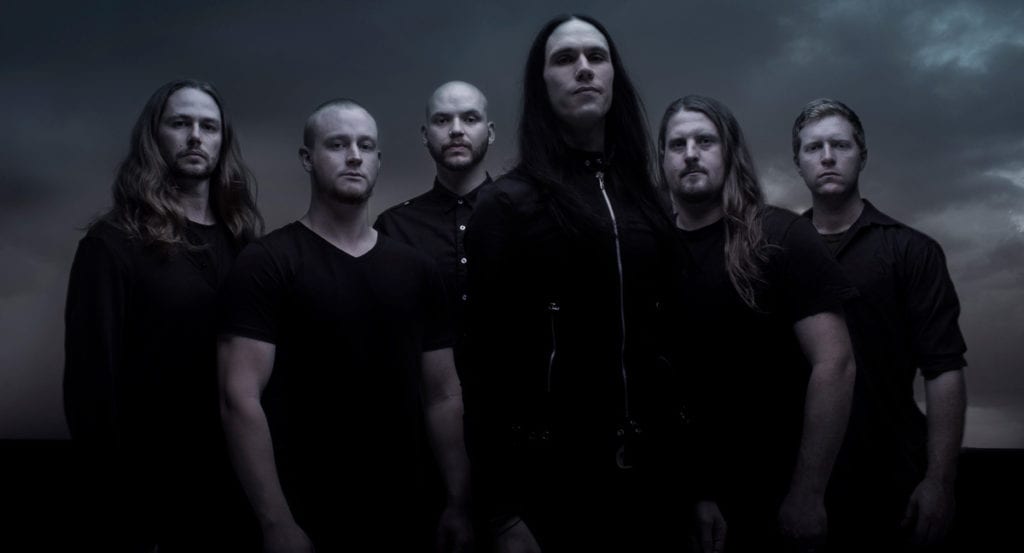 After another year touring all over the world, Australian fans are finally getting to see NE OBLIVISCARIS on home soil! It’s becoming an increasingly rare chance.

Joining NeO as their special guests are Germany’s leading post metal act, The Ocean, who bring with them a new, extended line-up that includes cellist, Dalai Theofilopoulou. The Ocean had a successful headline tour of Australia in early 2015 included several sold-out shows.

Local supports for each show on the tour have now been announced.

Opening the tour in Melbourne in breathtaking style will be I Built The Sky, featuring the guitar wizardry of Ro Stevenson. Their recently released a new album, “The Sky Is Not The Limit” showcases some incredible, world class playing.

Adelaide’s Freedom Of Fear will please fans from all aspects of the heavy spectrum with their progressive death metal. Influences from Opeth to Morbid Angel and even Thy Art Is Murder forge to create a brutal yet intricate sound that has been transformed completely by the addition of new vocalist Jade Monserrat.

In Canberra, local metallers Imperilment will deliver a set filled with big riffs and plenty of grooves that fans of both Killswitch Engage and Karnivool will love. Fast and crunchy, melodic and technical. Why not have both?

Sydney’s leading experts of technical prog metal, Freedom Of Fear have had a huge 12 months. Releasing their globally praised “From The End Of Heaven” album, being nominated for a music video award in Germany, opening for Lacuna Coil and recently being confirmed for next year’s Summer Slam festival in the Philippines. With a new album in the works, there is no slowing down for GoE.

Newcastle’s most prominent metallers, The Seer, have been a little quiet of late but they are set to come roaring back with their symphonic death metal. Last seen on stage in 2015, their return is eagerly anticipated.

Brisbane genre chameleons, The Stranger, are a band that command attention. Their eclectic mix of prog metal, djent, folk, acoustic and funk has been captivating audiences since 2013. Their instrumental virtuosity, lyrical storytelling and energetic live show are the perfect appetisers for an evening of musical majesty.

Wrapping up the tour in Perth, Tangled Thoughts Of Leaving demand your undivided attention. Physically, mentally and spiritually. By way of a piano-led amalgamation of prog, post-rock, jazz, noise, metal and classical film soundtracks, TToL has crafted something of their own: sometimes intensely heavy, relentless and epic; at other times fragile and intricate. Dripping with intensity, emotion and intricacy, you couldn’t find a perfect act to play with The Ocean and NeO.

As well as fan favourites from “Citadel” and “Portal Of I”, NeO will be premiering some brand new material on this tour before they disappear to record their new album in 2017! 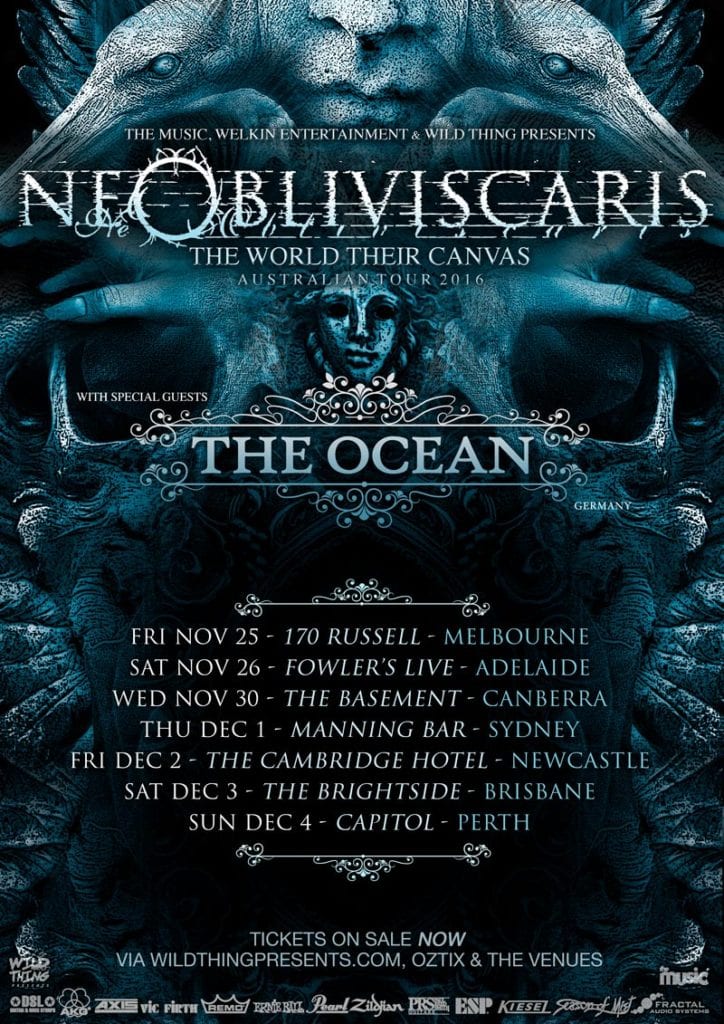