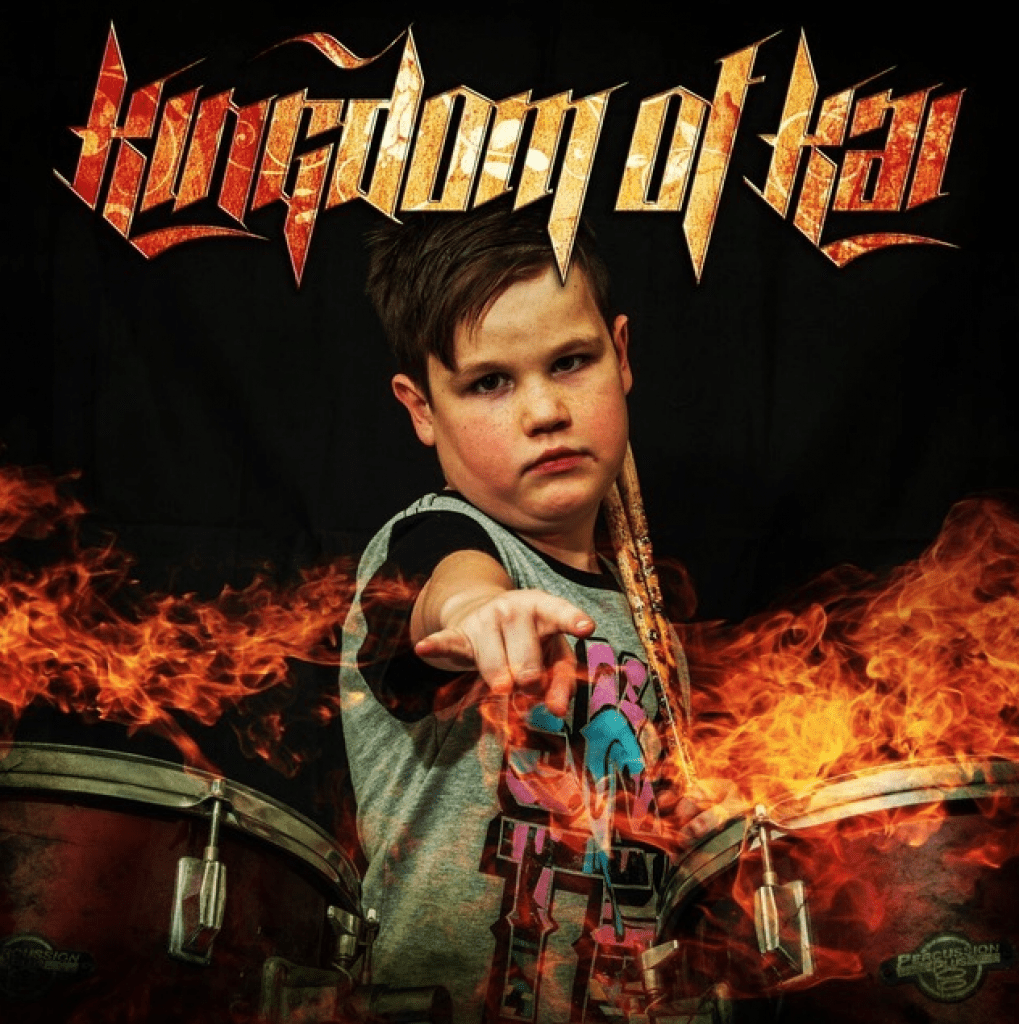 One of the finest attributes of the Heavy Metal spirit is friendship. Helping your mates without question and expectation is the Metal way.

It’s this mateship and support that hs lead to many of the country’s leading heavy bands to rally around young Kai Goddard, the son of Sydney rock photographer, and HEAVY Mag regular, Mick Goddard.

From all of the Team at HEAVY Mag we salute all of the bands for their contribution and wish Kai and his family the best of health and a prosperous future. Kai, you rock mate!

The story behind the “KINGDOM OF KAI” CD:

Kai was born on May 27, 2008, with the odds stacked against him. It was discovered during a difficult pregnancy that he had ‘tetralogy of fallot’ essentially, a hole in his heart. His liver was also outside of his body. Kai’s condition was so high risk that his parents Mick and Lisa were sadly advised to terminate him as h e had a 1 in 4 chance of surviving.

Immediately after Kai was born, several surgeries were performed to put his liver back and repair his heart. Complications were inevitable, and Kai suffered a collapsed lung, his liver dislodged and moved into his chest cavity, and the doctors found his appendix in his scrotum. Kai had four surgeries in his first four months of life and spent his first 80 days in the hospital.

During operation number 5, Kai suffered a major heart attack which required him to go on an ECMO machine which pumped his blood for him.

He stayed on it for 11 days. Usually, after two days, you don’t come off it alive, and the Doctors told Mick and Lisa to be prepared to say goodbye.

Ultimately Kai’s spirit and will to survive got him (and his parents) through one of the toughest ordeals possible. 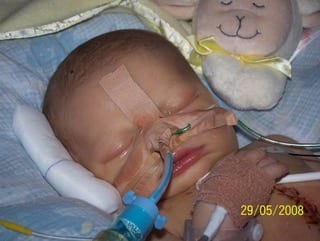 For a very in-depth article of Kai’s earliest days on this planet, please read Mick’s story at Miracle Babies.

While surviving his first year with more battle scars than most people collect over a lifetime, Kai still requires constant medical care and attention.

As he approaches his 9th birthday, Kai continues to undergo operations and suffers from myriad health problems.

This is where the metal community steps in. Mick along with one of the nation’s proficient guitar players, Stu Marshall (ex Dungeon, Death Dealer, Empires Of Eden)  have assembled a fundraiser CD to assist in covering the immense medical costs facing Kai and his family.

All tracks have been graciously donated by the bands and the artwork & layout has been donated by All Things Rotten.

The CD is called “Kingdom Of Kai” and features top Australian metal acts including:

Lord
Taberah
Vanishing Point
Silent Knight
Mason
and more
A devoted metal fan and keen drummer, Kai is an ambassador for Aussie metal and his Dad takes a mean gig photo too!
“Kingdom Of Kai” is $15 plus postage and ALL profits will go straight to the Goddard family.
[button color=”blue” size=”big” link=”http://www.kingdomofkai.bigcartel.com/” icon=”fa-music” target=”true”]HELP KAI HERE / BUY THE CD[/button]
www.kingdomofkai.bigcartel.com 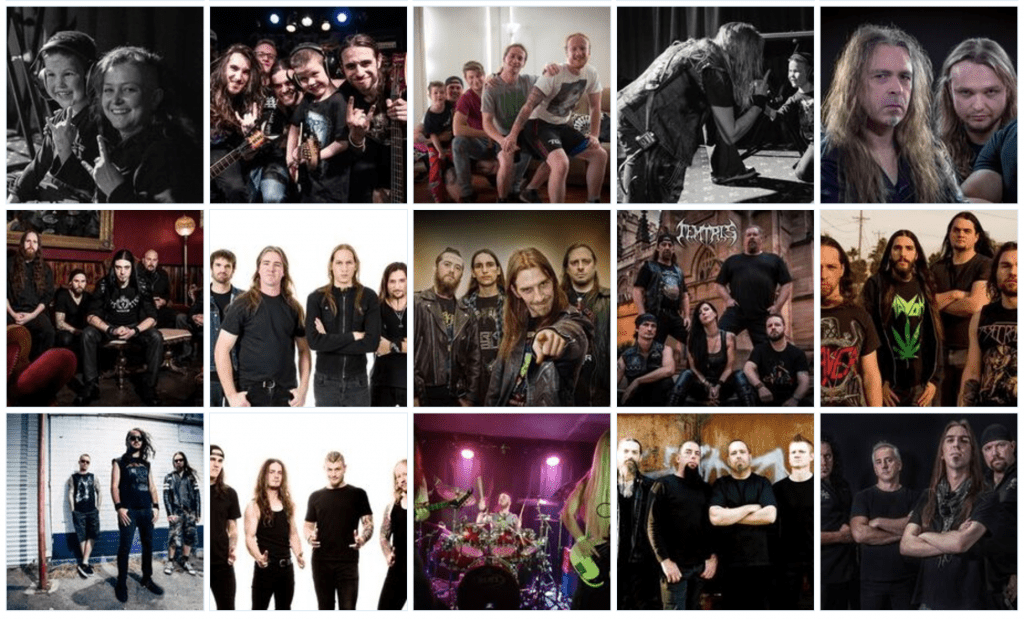