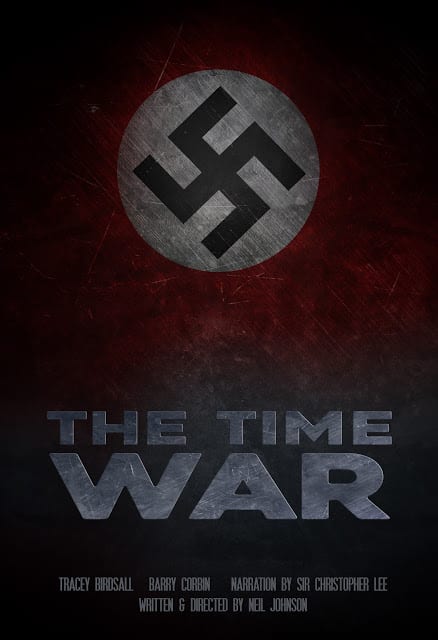 New photos from the Tracey Birdsall starrer “The Time War”, currently shooting in the UK and US, have been released as two new cast members are announced for the Neil Johnson directed sci-fi thriller.

Showerman, best known for his role as ‘George’ in Disney’s George of the Jungle 2 is an action and sci-fi vet whose credits include TVs Supergirl, playing Tor, Agents of S.H.I.E.LD, Lady Bug, Big Game and the upcoming Encounter with Luke Hemsworth.

Showerman and Buchanan will play Joseph Goebbels and Percival, respectively.

During World War 2, the Nazis were alleged to be experimenting with Time Travel Technology.  What if they were successful?

The Time War shows the consequences of Adolf Hitler traveling through time and re-writing history.  Rather than taking a campy-cartoony stance on the notion, The Time War takes a more serious, scientific-based approach to the consequences of time travel and the theoretical multi-verse.  As Adolf Hitler starts to re-write his genetics, he learns that cause and effect are not as simple as it may seem on paper.  After dealing with multiple versions of himself, his greatest nemesis is his own daughter Dijanne (played by Tracey Birdsall) who takes on his legacy of empire building and creates an army of one, from various versions of herself from across a billion different time lines.

The resulting Time War spans thousands of years and lays waste to the earth following a devastating atomic war.  Time travel and rewriting history are heavily complex notions, and Dijanne, daughter of Adolf Hitler, discovers that she is the center of the universal destruction that threatens to extinguish all life from planet earth. 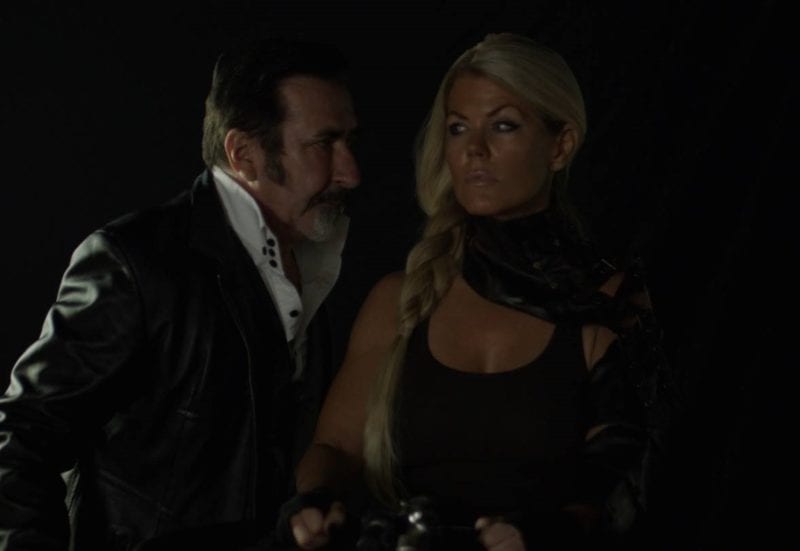 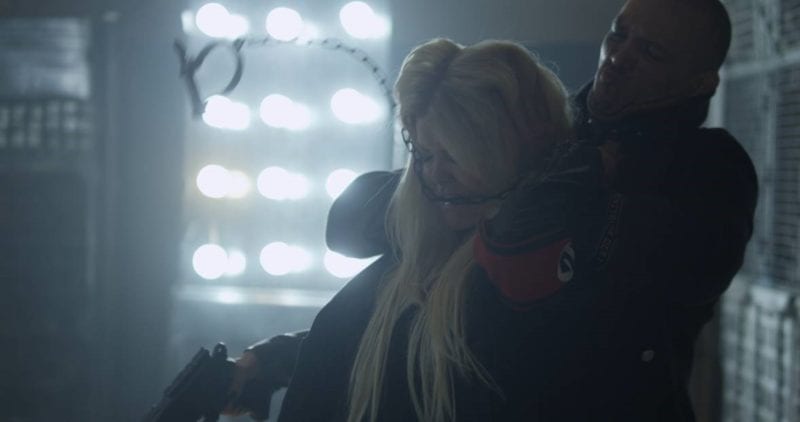 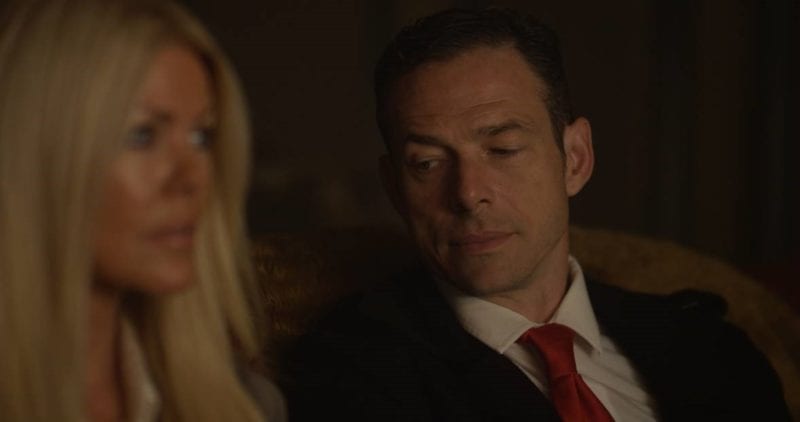 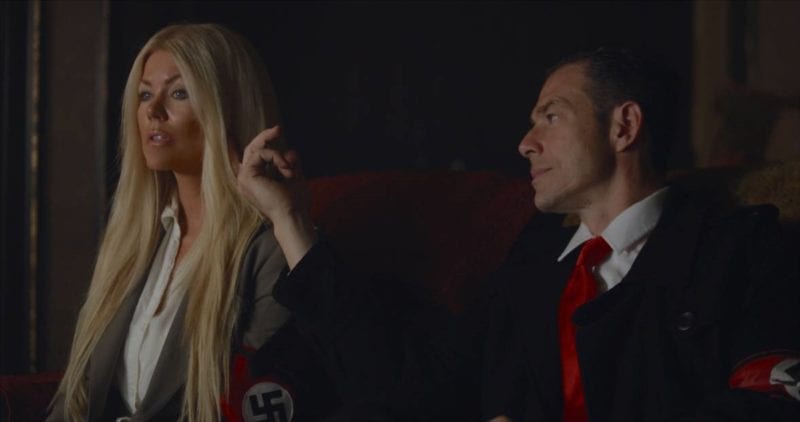 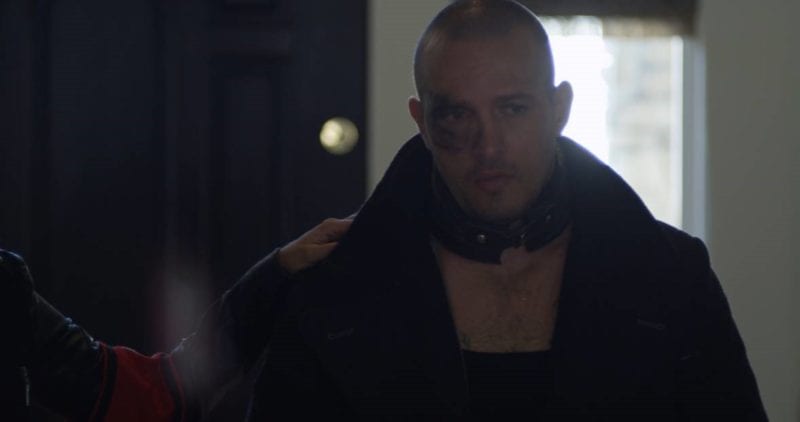