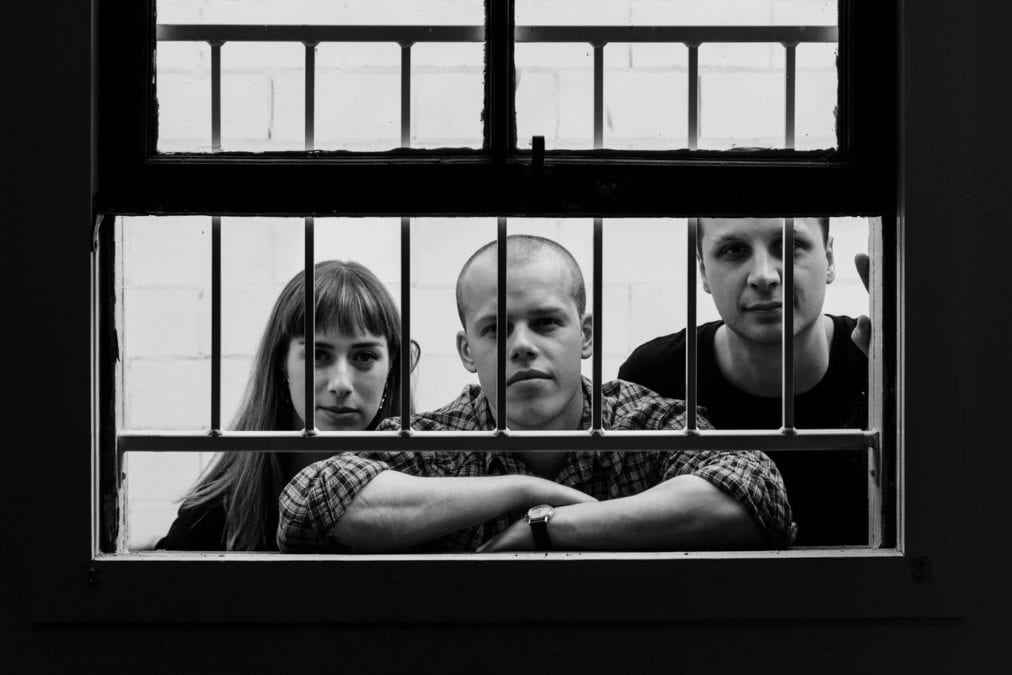 Following a quiet past year after the release of their sophomore album A Hot Take On Heartbreak, east coast trio Columbus are today thrilled to return with their driving, honest and hopeful new single ‘Can’t Hide From What Hurts’.

‘Can’t Hide From What Hurts’ is the band’s first independent release since 2014, following the release of their debut and sophomore records through UNFD.

“Columbus started as a DIY band, and it feels like home to be back as an independent artist,” Alex reflects. “Working on the single as a close group was an intense and rewarding experience for all of us…we were really able to focus on just making the music we wanted to make.”

Drummer Daniel Seymour explains “‘Can’t Hide From What Hurts’ represents the past 12 months of the band and all of us making it out stronger than ever. You can’t mask how you feel and expect to grow. It takes strength to confront how you feel and use that to move forward and improve. ”

To complete the track, the band looked stateside, with Jay Mass (State Champs / Citizen / Title Fight) mixing ‘Can’t Hide From What Hurts’ at his studio in Massachusetts, and Alan Douches at West West Side Music in New York mastering.