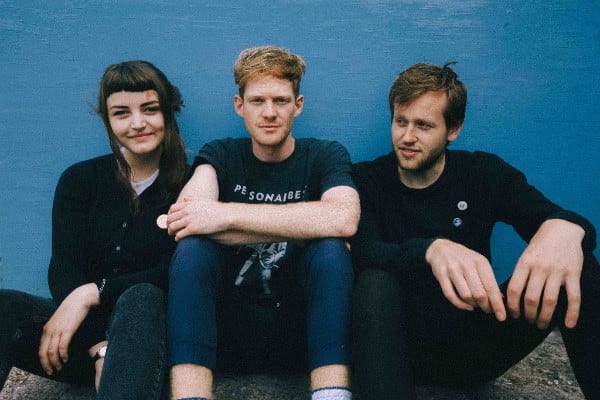 Exeter’s Muncie Girls release their second album Fixed Ideals at the end of this month and they’ve revealed a third track from the full length. Locked Up clocks in at under two minutes in length but addresses a plethora of modern day scourges. Vocalist and guitarist Lande Hekt found herself railing against these aspects of life “that we’re expected to not only accept, but celebrate. It’s kind of depressing really,” she admits, whilst also explaining that it relates to the prison system and claustrophobia. The Fader premiered the video here.

Fixed Ideals will be released on 31st August via Specialist Subject Records in the UK & Europe and Buzz Records in North America with Lost Boy Records doing the honours in Australia. The album was produced by Muncie Girls’ longterm collaborator Lewis Johns (Funeral For A Friend, Rolo Tomassi, Gnarwolves) at The Ranch and mastered by Emily Lazar at The Lodge (Death Cab For Cutie, Coldplay, Haim).

Muncie Girls will follow up the album’s release by hitting the road for an eight-date tour of the UK in September with support from their friends in The Hard Aches. They’ve also just announced a headline tour of the US in November, which will be their first touring experience on the continent, having played several shows at SXSW in 2017.

The first single to be revealed from Fixed Ideals was the impossibly catchy ‘Picture of Health’, which received praise from the likes of NPR, Stereogum (who named it one of their 5 Best Songs of The Week),DIY, Upset and DORK. It’s also been played on BBC Radio 1, triple j and it’s currently on the Amazing Radio Playlist. 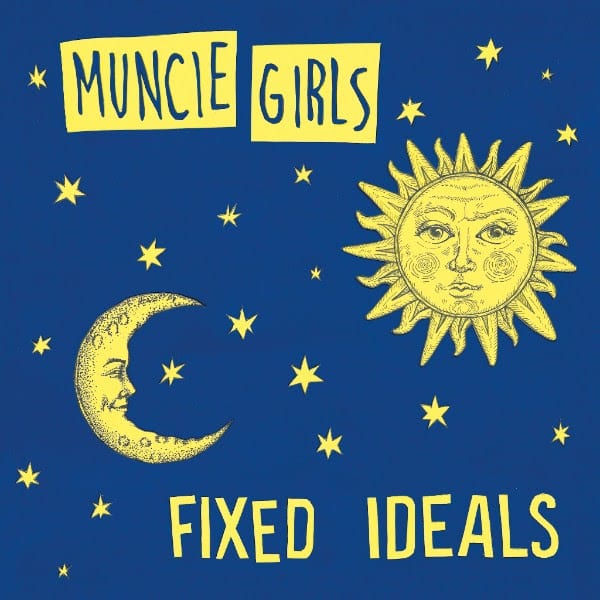 Muncie Girls’ line-up is completed by guitarist Dean McMullen and drummer Luke Ellis and the three grew up in Exeter, playing local DIY shows to their friends, which is still something they enjoy immensely. Since the release of their debut album, they’ve toured the UK & Europe extensively and they’ve performed in Australia and Japan, as well as playing appearing at world-renowned festivals such as SXSW, Glastonbury and Reading & Leeds.

Fixed Ideals covers topics of anxiety and mental health, the effects of too much alcohol wasting potential, having a desire to learn and be educated, as well as focusing on personal relationships and the importance of friendship and family. And what we feel when those relationships let us down.