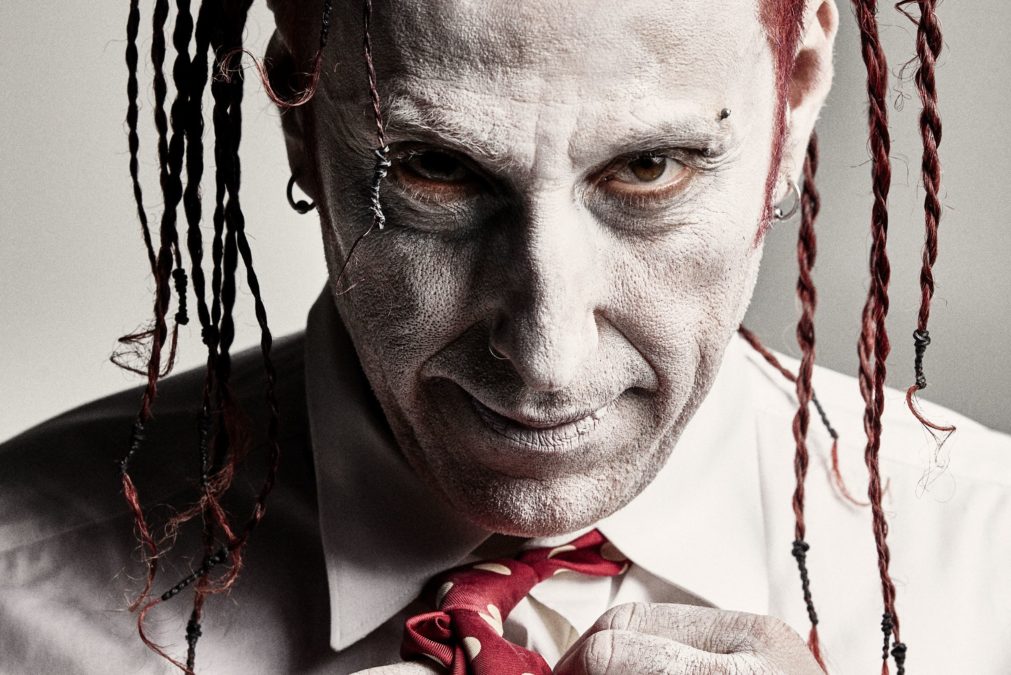 As well as banging the skins with Sevendust, he also provides harsh and clean back up vocals that are an essential part of the bands sound but until recently his solo outings have consistently revolved around his drumming expertise.

Last month – and surprisingly to most of the metal community – Rose dropped his first solo album Controlled Chaos, taking vocal duties as well writing and producing.

The resulting EP showcases a musical side of Rose that many did not know existed to the extent it does, but also successfully separates this project as a stand-alone project rather than Sevendust with a different singer.

“It’s been crazy,” Rose enthused on the EP’s reception, “way more than I thought it was gonna be. It was really more kinda like a little project, like a hobby, but there’s really nothing going on right now so what better time to do something that I’ve been thinking about doing for a while. Me and Clint got together and put together some songs and I was able to put some pretty heavy vocals on them, some vulnerable lyrics, and I guess some of those words hit home. In the climate – especially over here right now – I think that some of them caught people so it’s been received really well.”

While Controlled Chaos blindsided all but his most dedicated followers, Rose admits that it is an idea that had been festering for some time, albeit a seldomly discussed one.

“I had talked about it,” he measured, “but it was really more me and Clint talking about it. He said, dude, you really need to do a solo record and it’s constant Sevendust. Sevendust is just a constant train, so he ended up doing a solo record and I really wanted a break. I’d been sick last year in December – almost a year to the day, tomorrow will be a year since I was put in the hospital – so I wanted the break.”

In the full interview Morgan goes into the five songs on the EP a little deeper, writing separately with Sevendust guitarist Clint Lowery, the importance of making the music distinctly separate from Sevendust material, things he learnt about himself musically making the EP, the potential for more solo material and more.