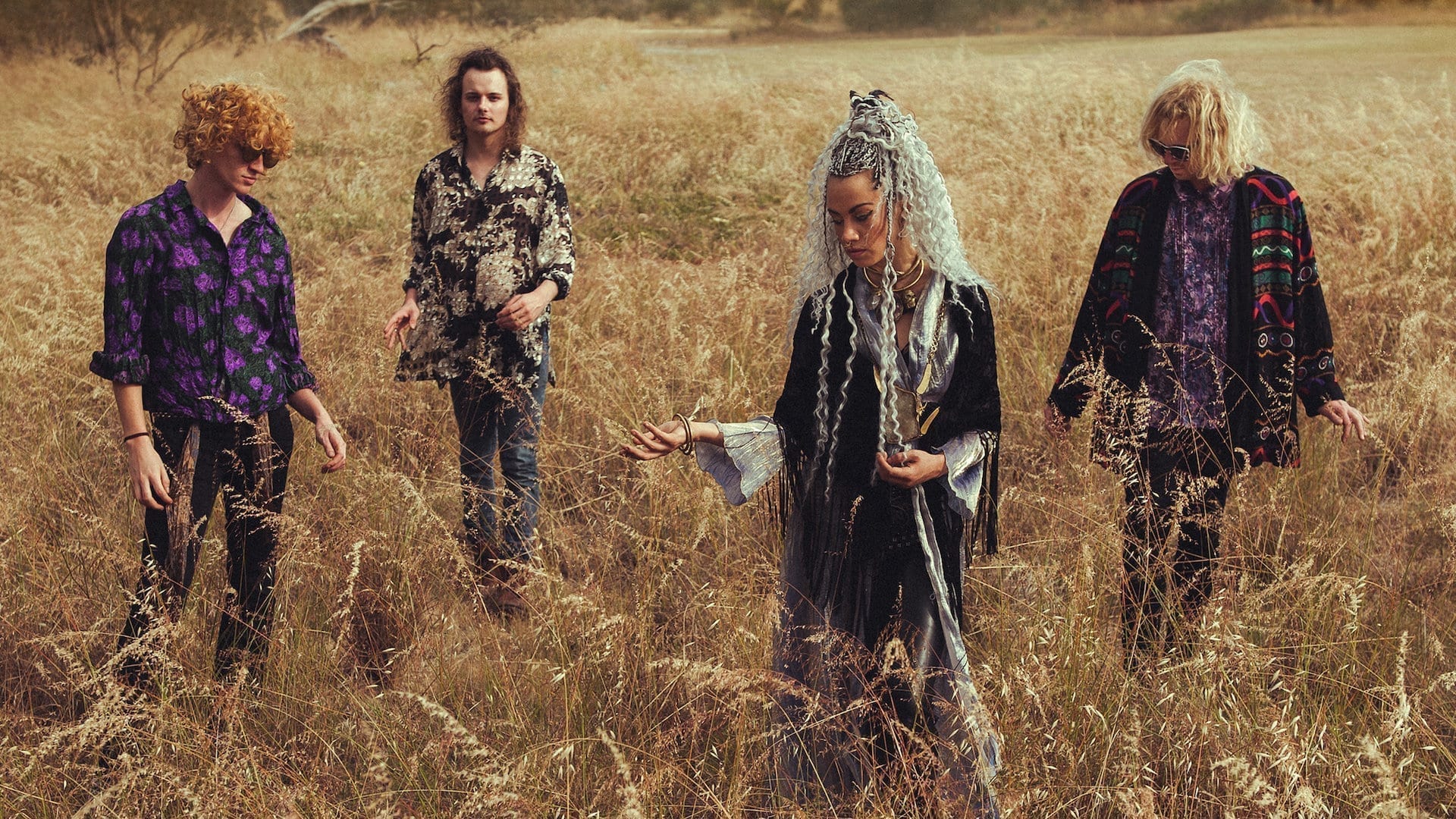 Moana is the creative project of artist Moana Mayatrix, once described by Triple J’s
Gemma Pike as one of Australia’s fiercest front women.

Since the group’s inception in 2013, countless words have been written about the avant garde art rock outfit, all edging around the idea that there is something otherworldly, verging on genuinely dangerous, about this act.

Combining the shamanic stream-of-consciousness poetry of peak- era Patti Smith with psychedelic melodies, heavy guitar licks, and propulsive rhythms, Moana doesn’t so much craft songs as pagan prayers set to the heartbeat of the world.

Having previously released three singles, the captivating Dracula, the haunting
Sister Winter and the exotic Scarab, Moana return with The Cultess is the fourth and final single from their highly-anticipated debut album due for release later this year via Mysteria Maxima Music.

The Cultess sees Moana expand into heavier, sludgier territory and showcases the stylistic diversity alongside those first singles. Mixing elements of art-rock, metal, vintage rock and doom you’re left dripping in something mystical, explosive and down right sexy.

Moana transgresses the boundaries of form and genre, incorporating experimental art, theatre, spoken word performance, poetry, costuming, and more in a cross- media syncresis that engages all the senses physical and beyond, in a kind of ecstatic reverie. A singular approach to music and art has gathered to them a fiercely loyal tribe of fans, who have engaged with the project to successfully crowdfund not only their sophomore EP, but part of their upcoming debut album. 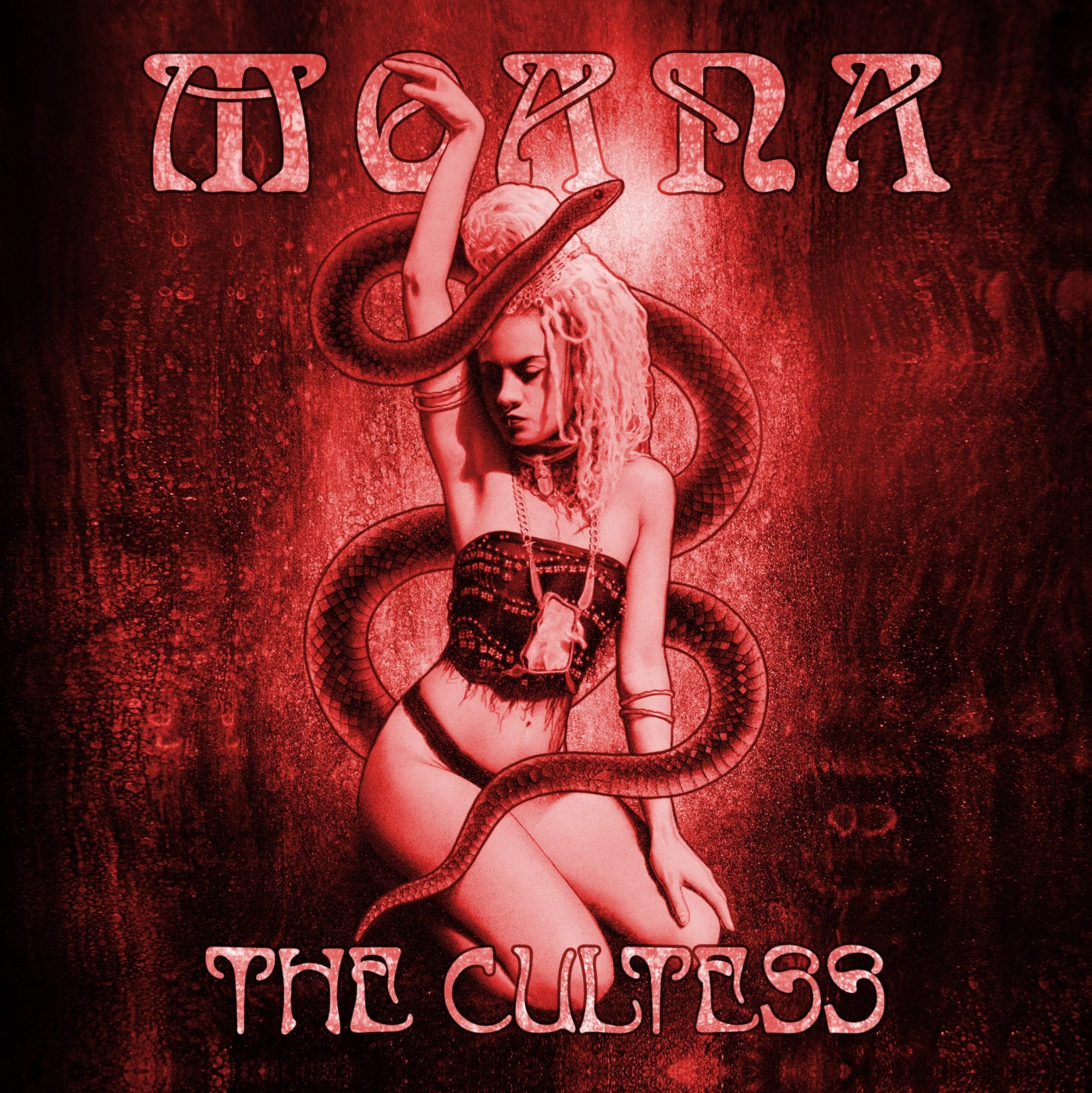 THE RENTAGADES Tame The Beast With New Single

RODFEST Set To Ignite Back Room

Musical Progression With TOGETHER IN TRAGEDY