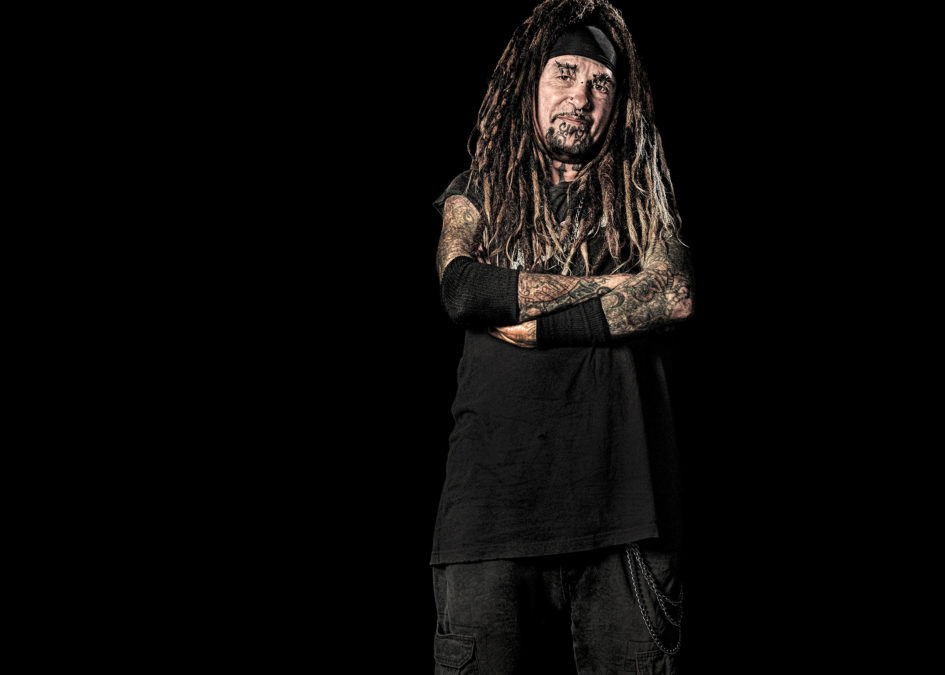 Al Jourgensen doesn’t need much to ignite his inner fire when it comes to music.

He has never been shy to waiver from his beliefs, and more importantly commit them to song, so with the current state of the world and the pandemic it would take a brave person to bet against the next Ministry album coming out breathing fire.

2018’s AmeriKKKant detailed the passionate vocalists views on Donald Trump being elected to office, but rather than continue down that path now the offending party has been removed from office, Jourgensen has instead turned to the plight of the world at large and harnessed all of his inner angst and turmoil into ten songs that will make up Ministry’s 15th studio album Moral Hygiene.

Jourgensen joined HEAVY for a chat during the week to discuss the album, and was in fine form when it came to dissecting his latest sonic masterpiece.

“Same old stuff,” he replied when asked about the musical composition of Moral Hygiene. “Just a collection of Ministry sounds that have been refined for the last 30 or 40 years, and I think we hit a good one this time. There’s a couple that I wish I could have back and there’s a couple that I’m really gung-ho about, and this one’s in the gung-ho category. This one makes a lot of sense for the times we’re living in.”

Resisting the urge to solely focus on the demise of one Donald Trump (although album closer TV Song #6 leaves no doubt as to his opinion on the matter), Jourgensen openly admits that pretty much anything and everyone was in his cross-hairs this time around.

“We cover everything”, he smiled, “from the actual pandemic, to climate change, to the political climate now – and i’m not talking about politicians – as much as the rise of fascist tendencies all over the world and in various countries. A lot of life topics like that.”

In the full interview Al talks more about Moral Hygiene, his mindset when writing the songs, Ministry’s use of samples and how much time goes into getting them right for each song, the diversity within the album, the messages to take out of the album, Ministry’s 40th year as a band, their upcoming tour to celebrate 30 years of The Mind Is A Terrible Thing To Taste and more.