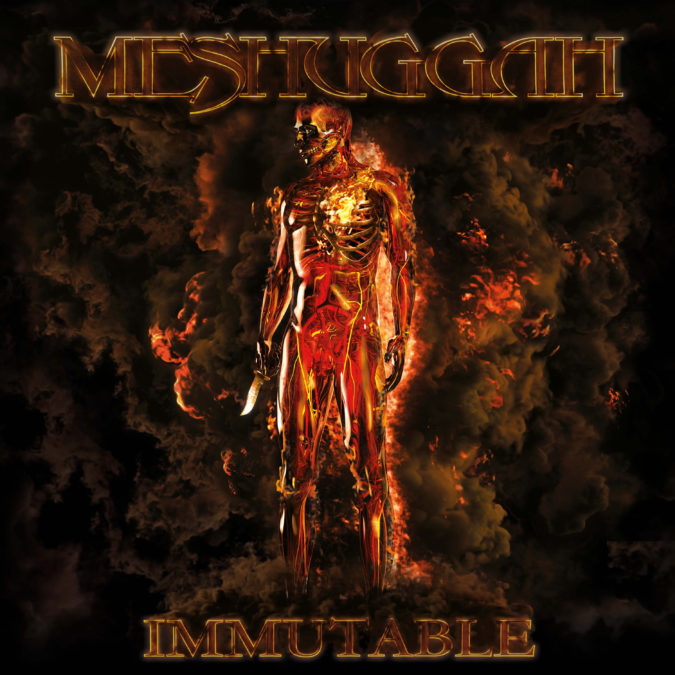 What a whirlwind it has been down here in Australia over the last few weeks, yet again singing and dancing has become a crime the stats show (if someone is keeping track) that more live shows get rescheduled and/or cancelled than going ahead these days.

But them be the times we live in.

As the world’s countries yearn for leadership, the heavy metal world celebrates (together) when a true leader of the genre/ genre’s drops news about a musical nuke that they are about to deploy. It is that simple for us!

If you are reading this, I say with true conviction that you do not require a run-down of the musical history of Sweden’s own Meshuggah, their resume speaks for itself and have already been crowned kings of extreme metal worldwide with their brand of genre defining music.

The last full-course meal we consumed courtesy of Meshuggah was 2016’s The Violent Sleep of Reason which was another slamming tidal wave of sound of extreme metal marvelousness. Fast-forward to January 2022, on the Saturday just gone, HEAVY was invited to a listening session and Q & A with the one and only Tomas Haake (Drummer) of their forthcoming album Immutable.

Here is a taste… for now.

“The first and last 30 seconds of a song is most important when binding an album, that is most important as a whole” repeated Haake when elaborating on the construction of Immutable, an album that clocks in at a whopping 66 minutes, this being the longest studio album in the bands (now) 35-year career!

To explain in words was tough but here goes, Immutable is the soundtrack for the end of human existence on Mother Earth, another chaotic masterpiece, conceived by the absolute masters of extreme metal.

Meshuggah know their craft, they have written and directed it for four decades now and as studio album nine dawns upon us know that the depths and (dark) heights it will take you on is exactly what we as metal fans require during these dark and most uncertain times. Cling to it, your soul will thank you, dead serious, it’s that good!

For now, be patient…… we have waited a long time and every second will be worth the wait! Keep an eye out for the album review, where I will break down every song in absolute detail for all of you diehards out there.