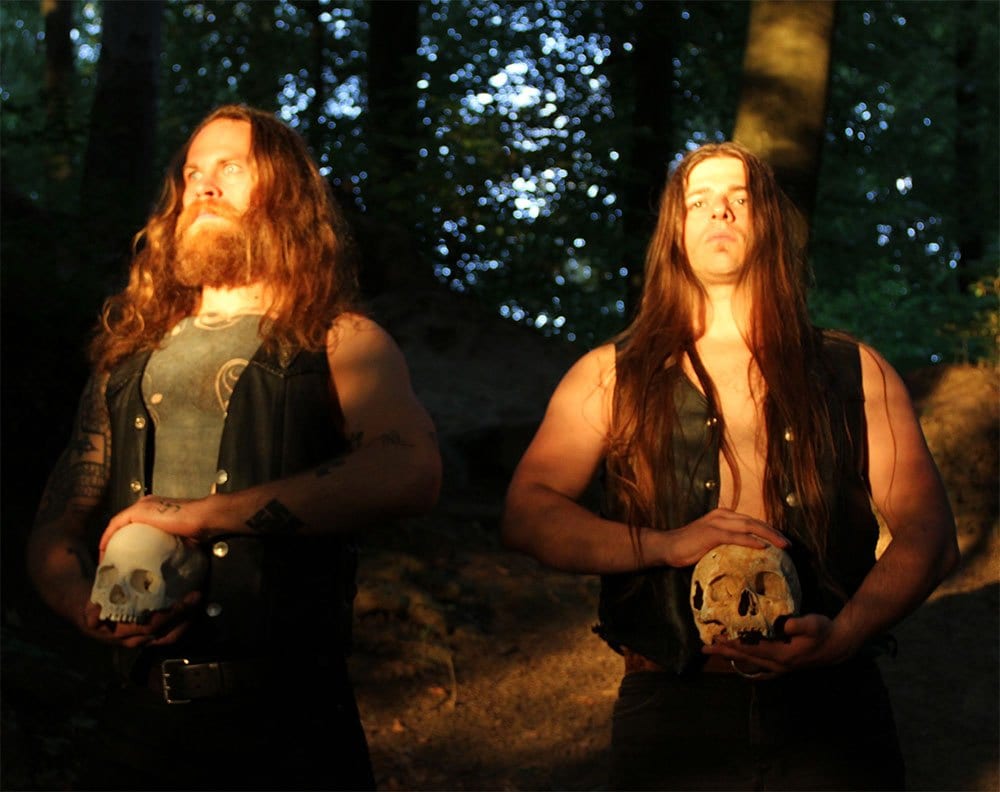 Share on facebook
Share on twitter
Share on reddit
Share on whatsapp
Share on email
Widely considered one of the single most influential albums in the history of black metal, MAYHEM bring their ‘DE MYSTERIIS DOM SATHANAS’ tour to Australia to shroud us all in a veil of satanic darkness. Written and recorded in bleak and turbulent times, during which the suicide of vocalist ‘Dead’ and the murder of guitarist ‘Euronymous’ delayed the release by numerous years, many who would say it is the single most important album in black metal’s history.
Featuring iconic members Atilla Csihar, Necrobutcher and Hellhammer, and with the reputation of being one of the most controversial live acts to ever disgrace this planet, MAYHEM will create THE most incredible black metal tour this barren wasteland has ever seen.
Bölzer is an outlet and conduit for primal energies, it’s only source of inspiration being the extremities of nature and the inner self. True beauty and enlightenment are found athwart the peaks, amidst the shades. These are the songs that Bölzer have heard reverberate from those places. Ascend and fall…emerge from nothingness a thunderbolt of flaming wisdom! Blessed be the conflagration of their mortal souls!
Adding to the bleakness, Ruins will blend an ominous dark-death metal dynamic amidst their powerful, menacing and melancholic, yet eerily seductive black metal style.
Opening the grey soaked procession will be Départe. Unique, emotive and truly powerful, Départe create dark, brooding atmospheric black metal with a focus on an intense, hypnotic live performance.
MAYHEM with Bölzer, Ruins & Départe performing at:
Jan 16th – Perth, Capitol*
Jan 17th – Melbourne, Max Watts
Jan 18th – Sydney, Max Watts
Jan 19th – Brisbane, The Triffid
Jan 21st – Hobart, Mona Foma**
*Ruins not appearing
**Mayhem only