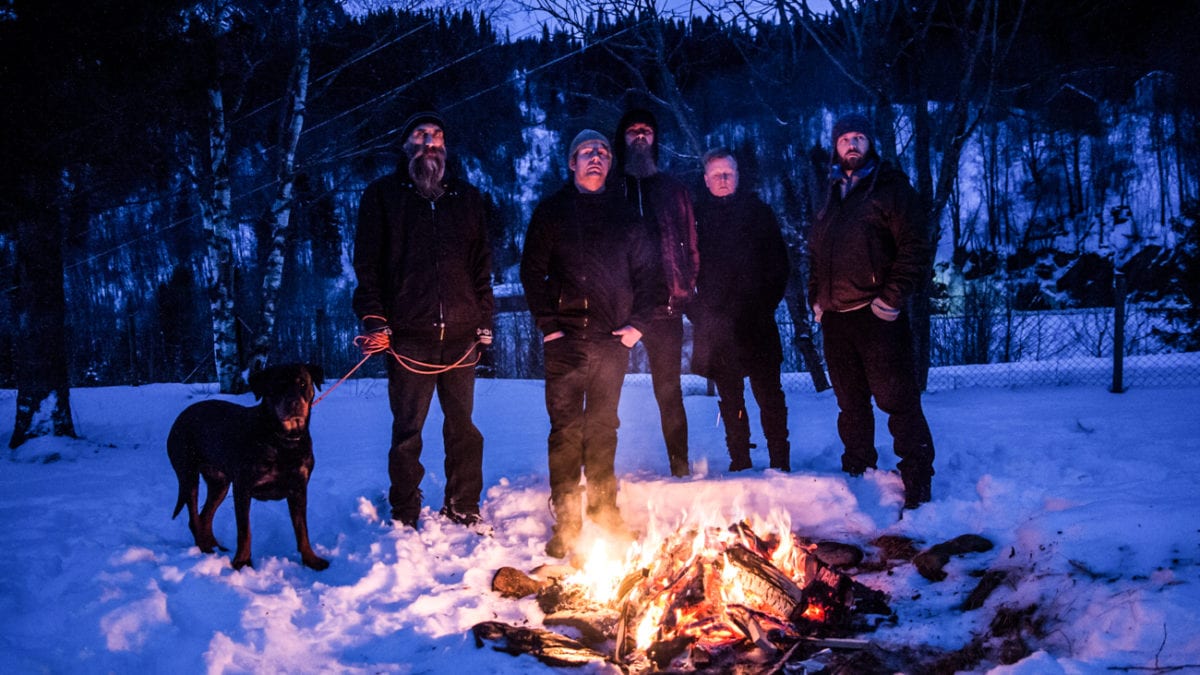 “Slow Death Music Sequence’ shouldn’t be seen as a glass-half-empty, but more like a pile of dry, broken glass on a hardwood floor.” – Manes (June 2018)

Bold, atmospheric and assertive, eclectic Norwegian metal band Manes long awaited new studio album Slow Motion Death Sequence is a hybrid of genres and influences with a real sense of urgency to push the boundaries of progressive metal. It has elements of electronica, trip hop and alternative rock/metal delivered with tasteful subtle pop sensibility in places. Listen closely and you can also find sprinkles of jazz, confirming that Manes aren’t afraid to experiment and take risks. Slow Death Music Sequence is layered in detail and sometimes cinematic in scope, with a pretentious and unhealthy portion of nihilism and darkness with its theme and concept. 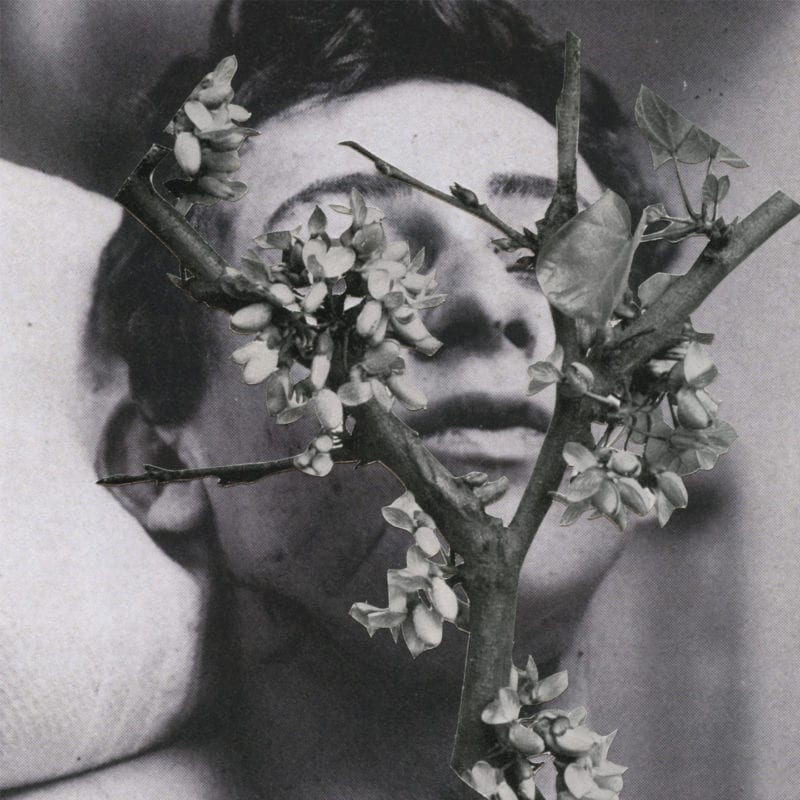 Formed in Trondheim, Norway, in 1992, Manes’s music has gone through many stages of transformation and mutation but the core of the group has remained unchanged for over 16 years. The band has had a mantra of exploration and experimentation in their approach to song writing, and is hard to define by limiting genres. Overall Manes can best be described as a bastardisation of rock and electronica with influences from jazz, metal and more. Still, the focus lies on what goes in the ear. The music has been called both atmospheric and cinematic, often with climactic builds and layers of detail. It can be both emotional and oppressive, and more often than not; cloaked in a discomforting darkness.

Manes can in many ways be called somewhat an artistic collective, not adhering to the traditional band-concept, as collaborations has become a staple of their sound. Often resembling a borderless playground for its members, Manes seek to find some glimpse of magic in what they create outside of their more normal band ambitions. The members of Manes have been, or are currently, a part of other groups including the likes of Atrox, The Third and The Mortal, Lethe, Drontheim, Chton, Calmcorder and more.

The band have chosen to focus on studio work and the creative aspects of music, and is selective and eclectic with their live apperances. Through the years Manes has played shows with Isis, Katatonia, Theater of Tragedy and more, and festivals like Brutal Assault, Inferno, Quart, Dark Bombastic Evening, Blastfest and Pstereo. Manes has also played alternative events like a semi-acoustic show at an art vernissage and a live collaboration with noise artists B Revolution, and thrive on opportunities to experiment in concert settings.