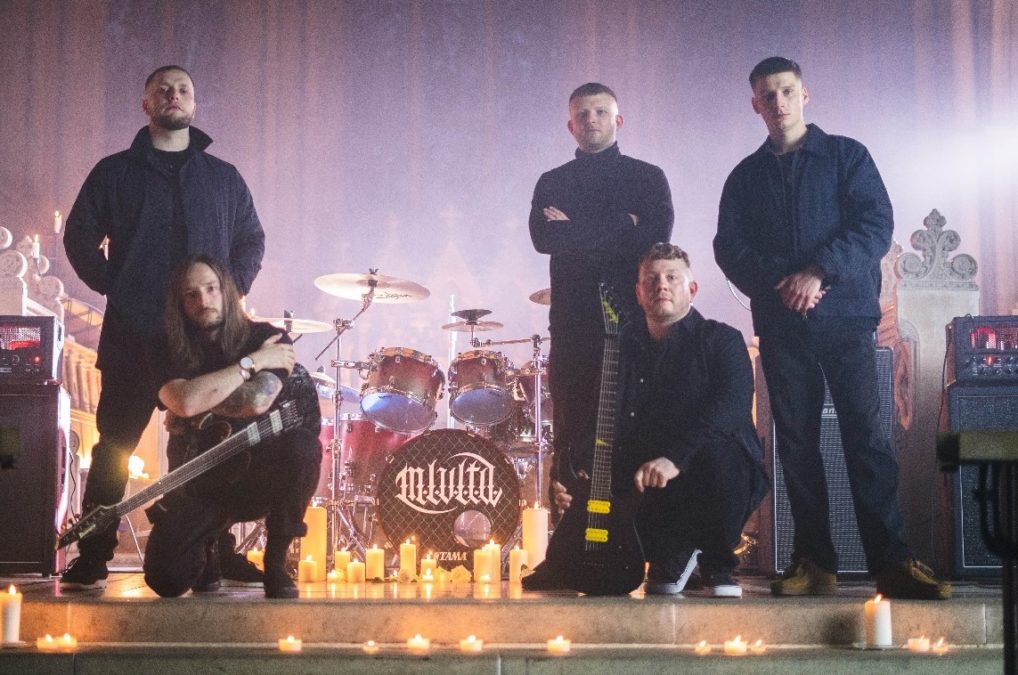 With their critically acclaimed new studio album Malicious Intent, Malevolence have staked out their  place as one of contemporary metal’s heavyweight acts.

These rising UK stars are now out to conquer the world, undertaking a huge run of major live dates this summer and into 2023. After blowing away audiences at the likes of Download Festival UK, Knotfest Germany and the Bring Me The Horizon Malta Weekender, following on from a UK arena tour with  Architects and Sleep Token, the British bruisers are pleased to announce more shows.

Malevolence have revealed two new headline shows this August, in Colchester (UK) and Paris (FR), before they launch into two German shows supporting Lamb Of God, followed by an Australian run in September with Thy Art Is Murder, Carnifex and I AM. The band will also be accompanying Trivium on their extensive EU tour leg, with Heaven Shall Burn and Obituary, following on from the UK shows.

To support these dates, the band have today released a brand new video to accompany album highlight Higher Place. Showing off their creative breadth, the single breaks with their usual aggressive metal swagger. Higher Place is a show stopping, southern groove flavoured ballad.

Catch MALEVOLENCE on tour in Australia in September with THY ART IS MURDER, CARNIFEX and I AM!