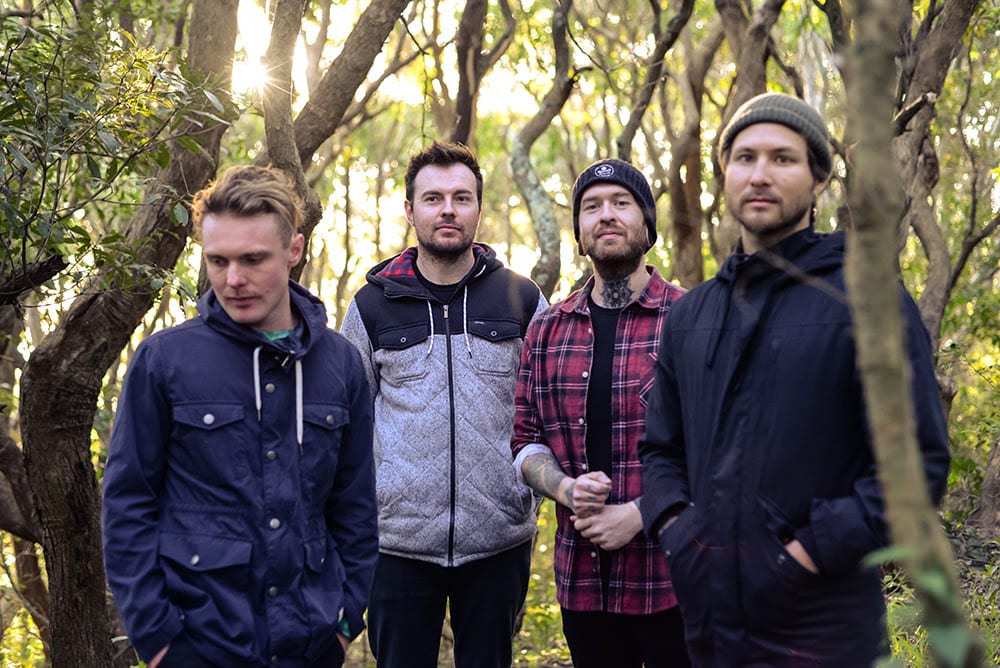 Majora’s brand new EP ‘Aphotic’ will see it’s release into the world this Friday, September 15 through Bird’s Robe Records – and to celebrate, Majora are rolling out the gorgeous intro track “Fear of Falling Forever” from the record and are finally hitting the road again to promote and perform their second EP ‘Aphotic’. The tour will consist of a series of east coast shows, co-headlining select shows alongside Brisbane’s enigmatic 4-piece Osaka Punch.

TheMusic.com.au said the first single Aphotic “…the song stands tall on its musical merits alone, pulling the listener through a range of feelings at various degrees of ferocity, from thunderous, churning riffs to restrained quietude to untethered, shrill cacophony.”, Heavy Magazine praised the record, calling it “…everything you’d want in a post-rock/progressive track – a multitude of charismatic sounds that soothe your eardrums, the heavier and rhythmic sections dispersed throughout, making you forget that vocals exist at all.” and killyourstereo saying “If you ever wanted to see how an instrumental band could say so much without having a vocalist present, Majora’s latest single is your best bet.”

Working with highly acclaimed engineer Dax Liniere, who engineered, mixed and produced of the EP and Forrester Savell on the mastering, Majora have sought to deliver a superior release that takes the listeners on an epic journey in mind and soul. Single ‘Aphotic’ has been seeing some love across triple j (The Racket, Home and Hosed and 2017 with Richard Kingsmill) and triple j unearthed, as well as AndrewHaugRadio and The Faction Radio as well as tonnes of community radio love.

Majora shared their excitement about the EP drop and tour dates – “We are super excited to be finally getting this EP into people’s ears and get some feedback on it. We’ve had some very positive reviews coming in already and can’t wait to have it available to everyone. “The Fear of Falling Forever” is the intro to the EP that leads directly into the title track “Aphotic” and will hopefully give people a chance to hear another side to majora. We are currently rehearsing this new material to bring it out for our tour in October with Osaka Punch and give people a chance to hear it all live!”

The progressive post-rock quartet based in Newcastle, released their debut EP ‘Iridescent’ in 2015, followed by the headline Iridescent tour and winning the Triple J Unearthed inaugural ‘This-That’ competition. With the release of the single ‘Tidal’ and another headline tour in 2016, Majora were selected to perform with Cog, Twelve Foot Ninja, The Contortionist, Protest the Hero and Sleepmakeswaves among many other high-profile artists throughout the year.

Majora’s ‘Aphotic’ EP is available now to pre-order in Bandcamp and tickets are on sale for their tour at beardfoot.com.au. For more information, go to facebook.com/MajoraTheBand 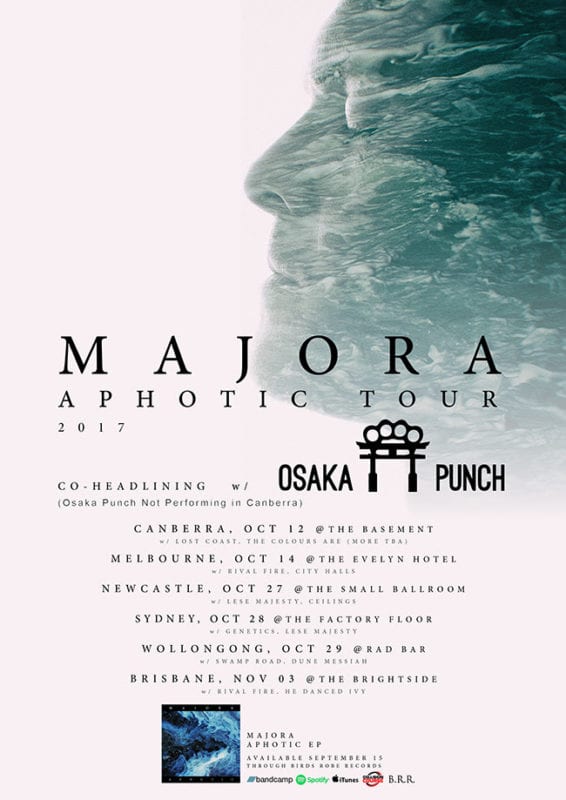