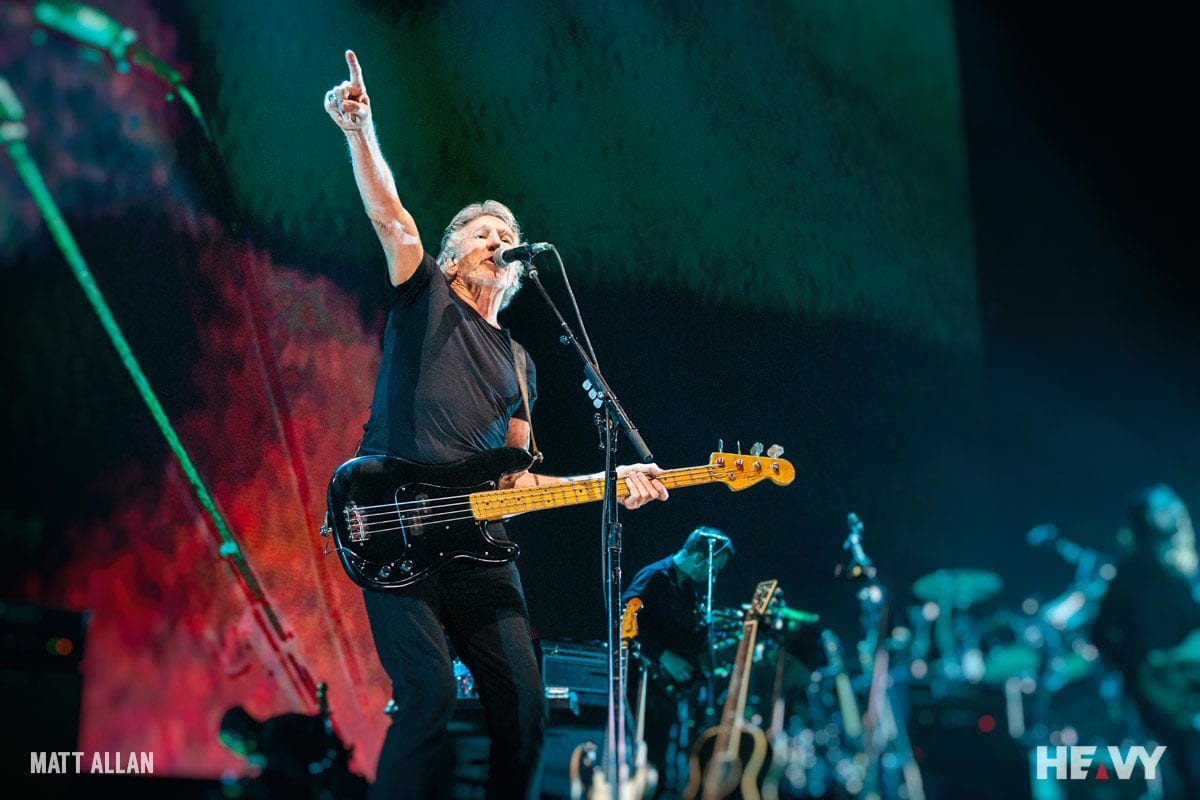 There needs to be a new rule brought in for rock fans around the world – you’re not allowed to call yourself a lover of the genre if you’re not prepared to go and see Roger Waters live in concert. A young boy sitting just along from me last night proudly told me ‘this is my first live gig.’ Well, I pity any artist that he goes to see in the future because the bar of what this young man thinks a concert should be has been set pretty high by one of the masters of the music industry.

Last night we learnt that the Us + Them tour is not just a set of concerts, this is the true Roger Waters’ show with enough lights and special effects to match anything the South Koreans were able to put together for the opening ceremony. While they tried to make out that the world is now full of peace, Waters told it the way it is we live in a world of destruction, poverty, greed and constant borderline war. 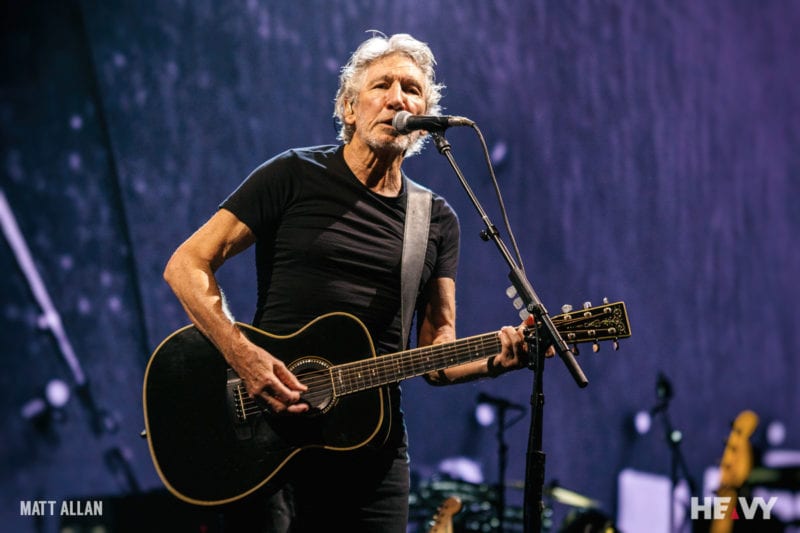 While everyone was promptly seated on time Waters had a trick up his sleeve, the stunning 360 sound was put to the test in the large Rod Laver space as an art installation short film ran on the big screen while pounding waves and squawking seagulls helped enhance the coastal feel. It was a prelude of what to come throughout the night. At times the 360 sound made you feel like people behind you or beside you were shouting at various times (the effect that Waters was after) while I haven’t seen a show usual visual effects this well since John Foxx from Ultravox’s shows at ACMI a few years ago now.

Of course, the spectacular visuals shown throughout the show would be nothing without the fine music of both Pink Floyd and Waters’ solo material – not only was Waters and co. in fine form but he also delivered a bag of gems from throughout his career. The key to the night was marrying the songs to the visuals and that worked well.

Early on it was short films on the screen behind as the psychedelic guitar work of Waters and Dave Kilminster kicked into gear on tracks like ‘Breathe’ and ‘Speak To Me.’ Then Waters introduced us to another amazing element of the night – the talents of his backing singers Jess Wolfe and Holly Laessig from a band that everybody must check out – Lucius. Aside from singing Wolfe and Laessig helped create the creepy nightmare lullaby feel of ‘Time’ by playing drums before then really showcasing their amazing vocal skills on a ‘Breathe’ reprise that turned into ‘The Great Gig In The Sky.’ Their vocals and the ethereal guitar work just took the gig to a whole different level. Their vocals on the night took so many songs to another level all throughout the night. Their harmony on ‘Brain Damage’ was amazing while their work on the thought-provoking ‘Mother’ made it one of the surprise highlights of the night. 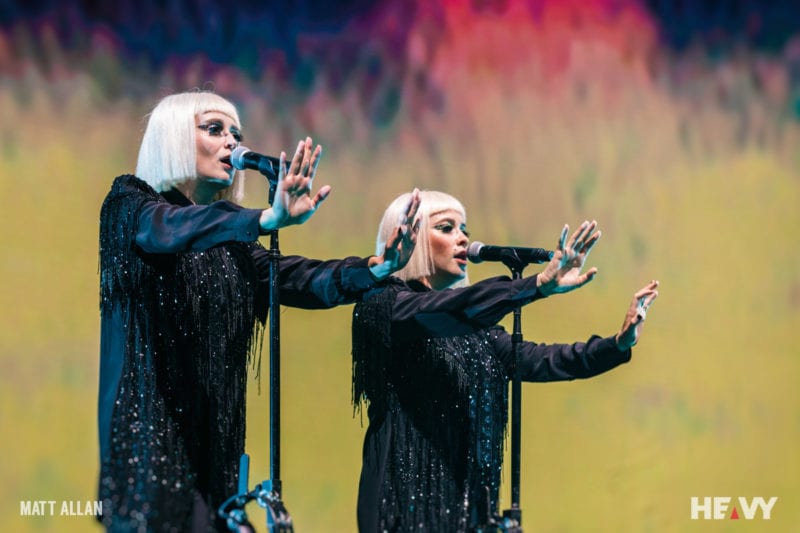 This was to be a night of highlights though factories dropped from the ceiling above the heads of enthralled audience members, then not only hung there but had smoking chimneys and yes even pigs flew. Visually though the highlight of the night was one of Pink Floyd’s most iconic symbols brought to life in such a way that it filled the entire stadium.

The ultimate highlight though was Waters use of the show to get his point across. So many artists sit back these days and seem afraid to have their say about the way of the world – Waters was not. More was said about politics in the second half of this show then we have heard from any politician in the last decades. Images of this world at war and in poverty with Waters’ thought-provoking lyrics ringing in our ears was enough to bring anybody to tears while the use of amazing visuals brought the ‘Trump’ issue to light during ‘Pigs (Three Different Ones)’ and ‘Money.’ Further pushing the point home was Trump himself as Waters and co played some of his most idiotic statements across the big screen. As Australians, we probably learnt more about what is going on in America throughout this show then anyone has shown us before. 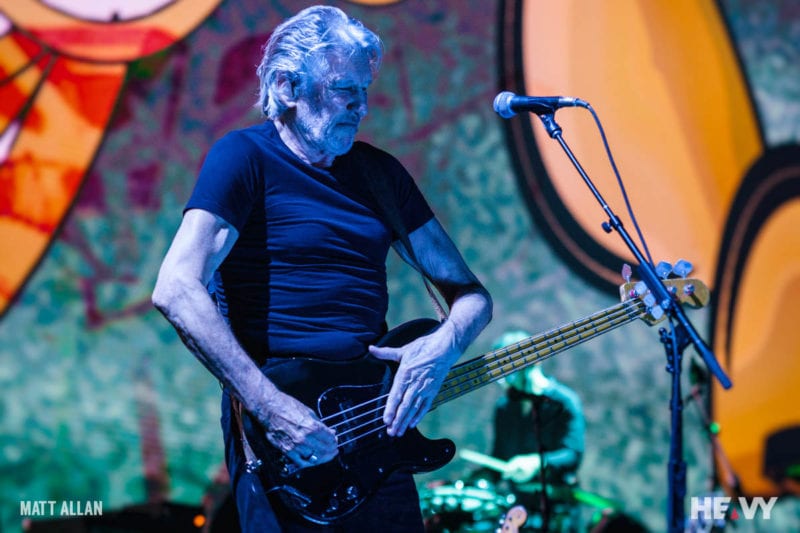 There was nobody that left Rod Laver Arena last night disappointed. Waters delivered a spectacular yet at the same time morally important show. While his musical brilliance imprinted the live versions of ‘Comfortably Numb’ in the audience’s brains forever it was the theatrics of the night that will make us always remember what happened during classics like ‘Another Brick In The Wall.’ Waters dazzled us, he entertained us, he made us think but most important was the fact that he reminded us that he is still one of the most important rock performers still going around. I’ve seen many live shows throughout my life and this ladies and gentlemen was one of the best, this was one I will never forget. 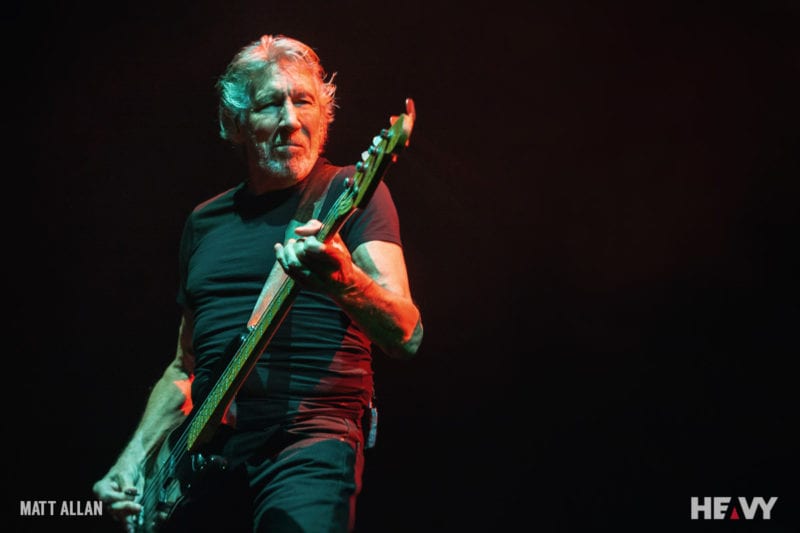 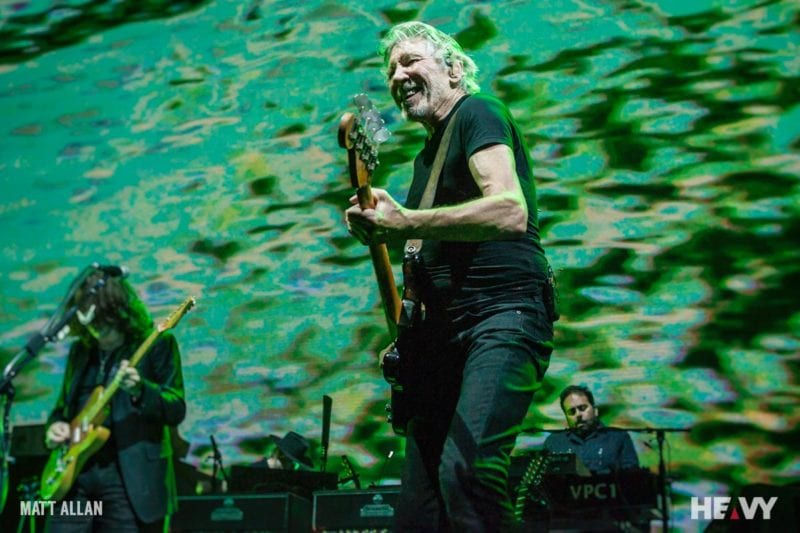 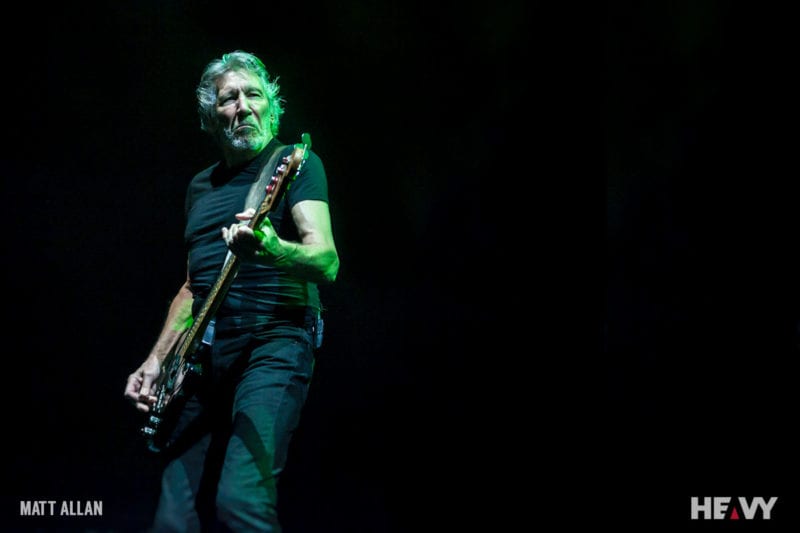 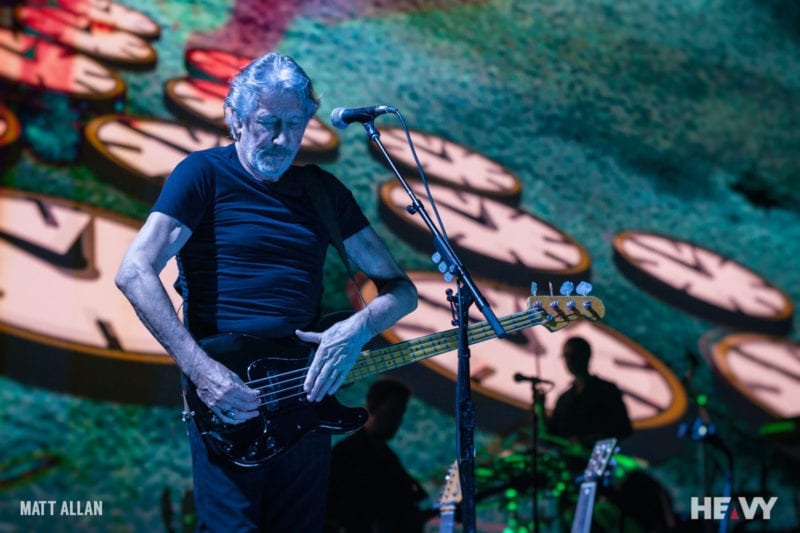 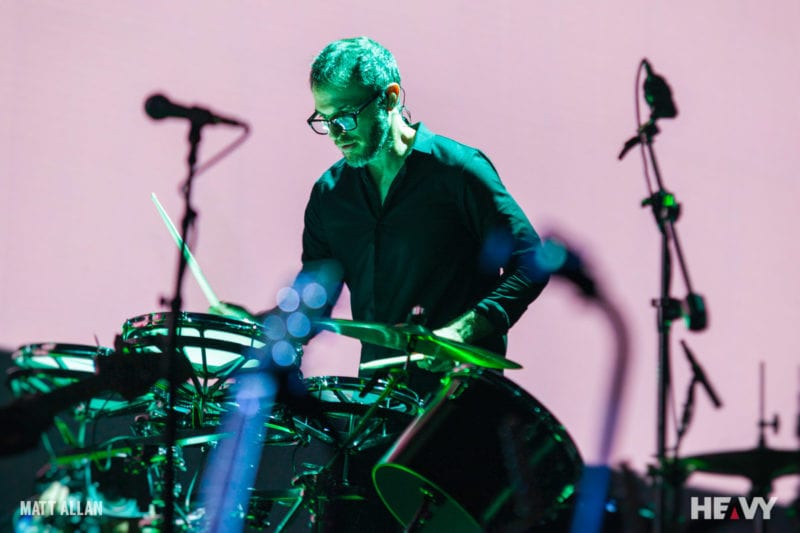 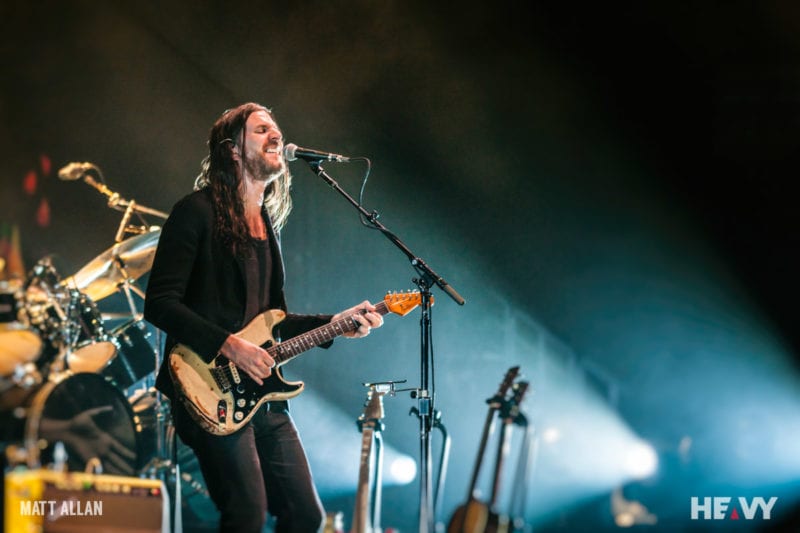 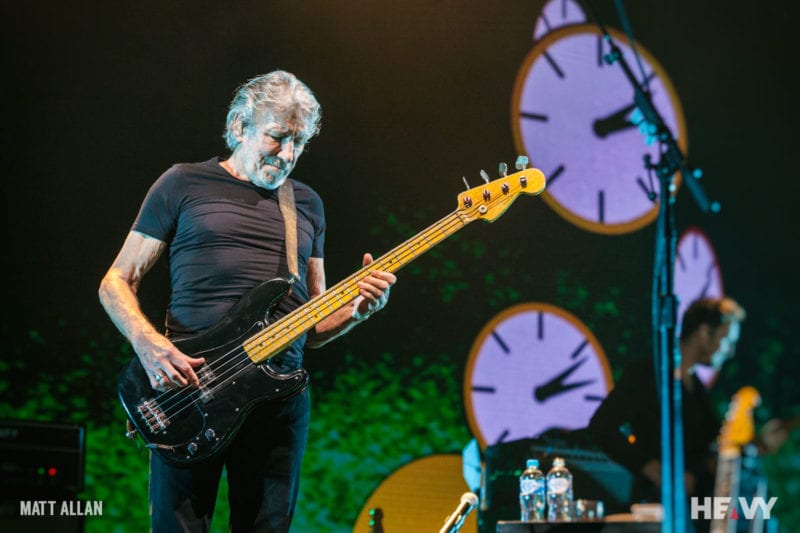 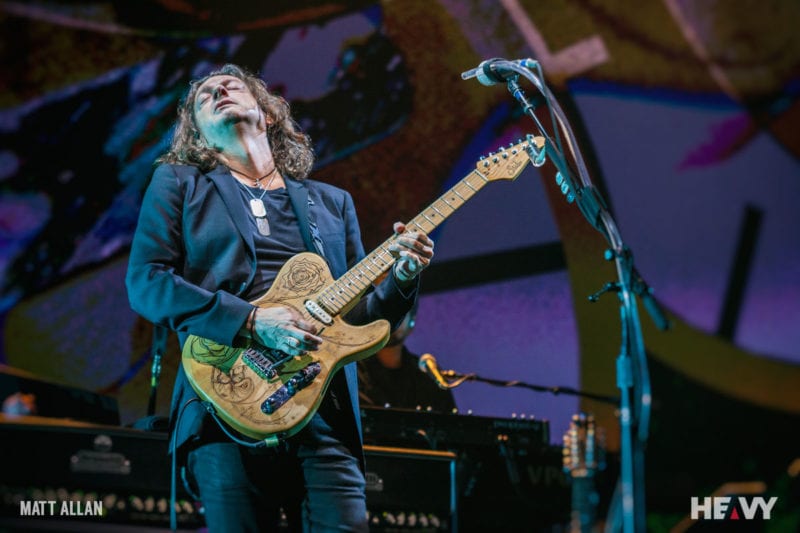 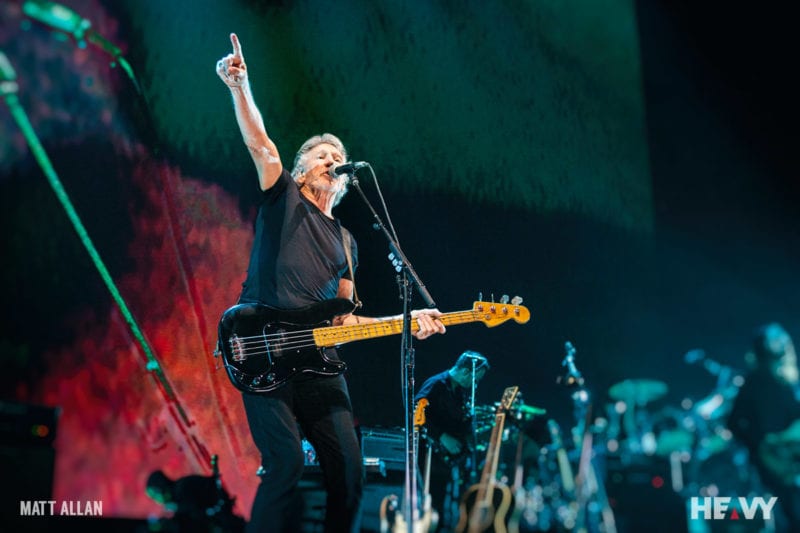 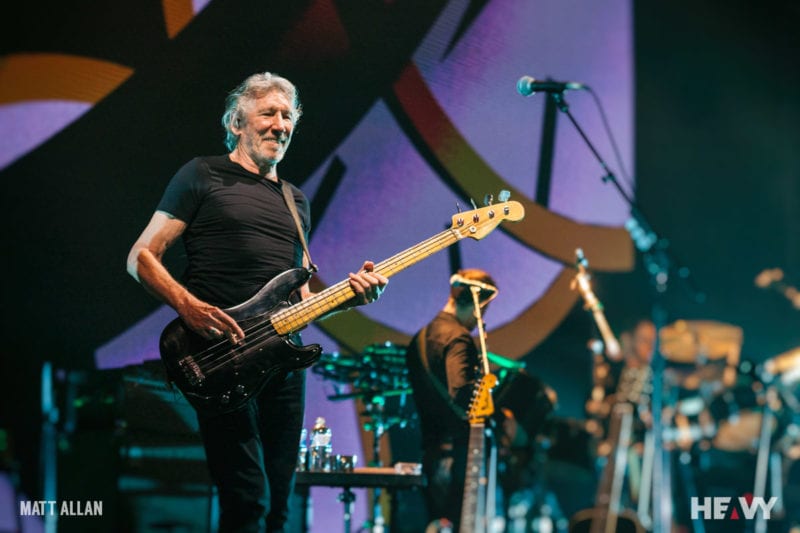 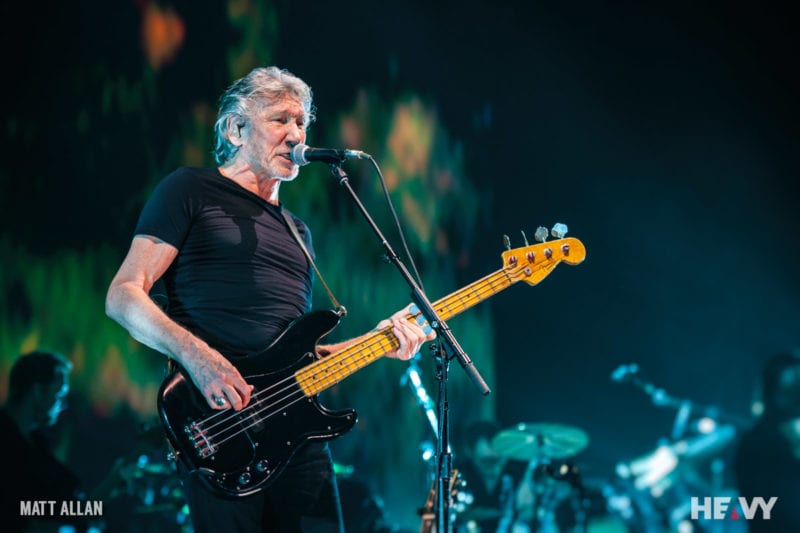 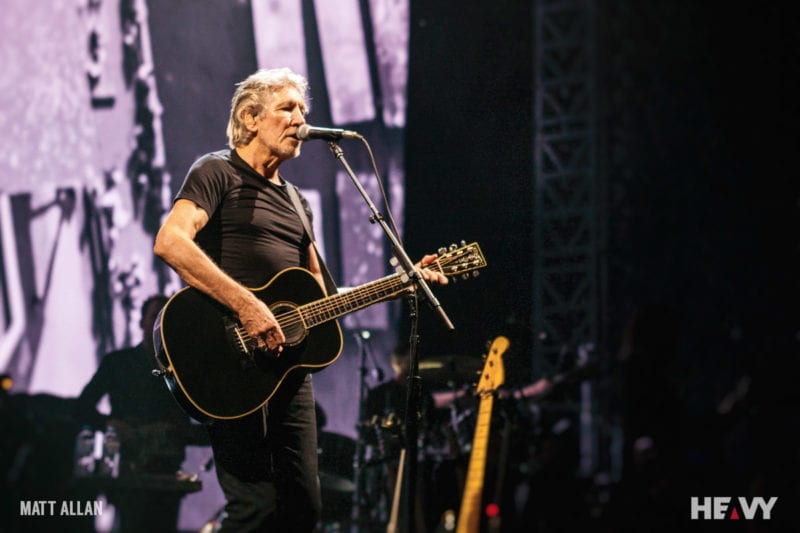 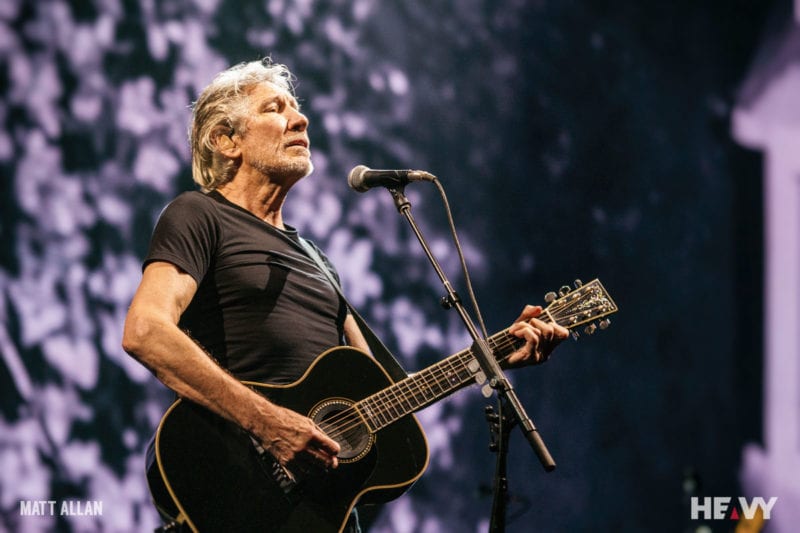 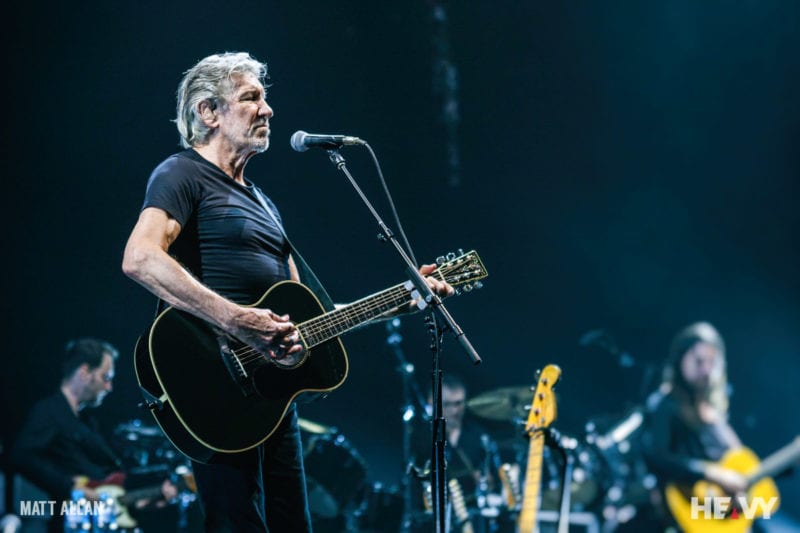 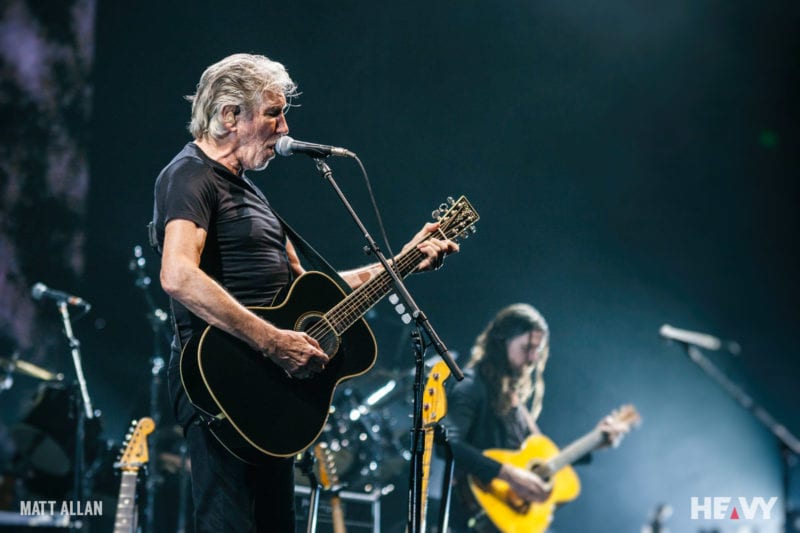 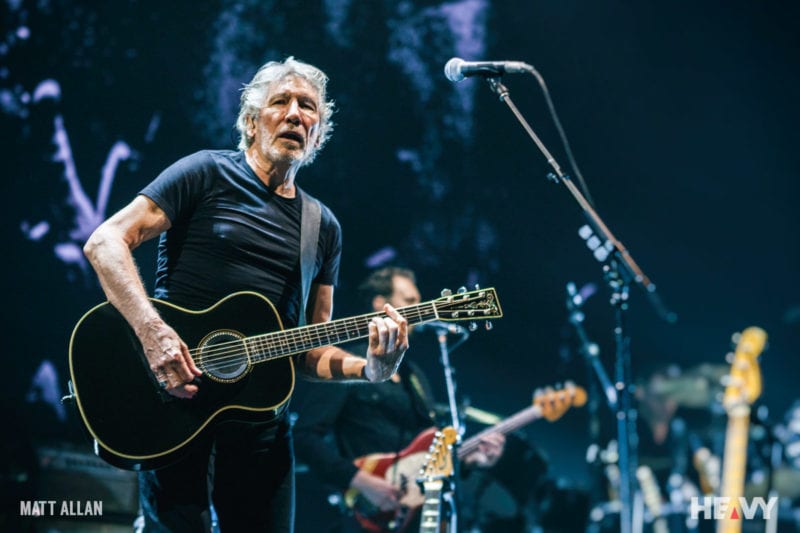 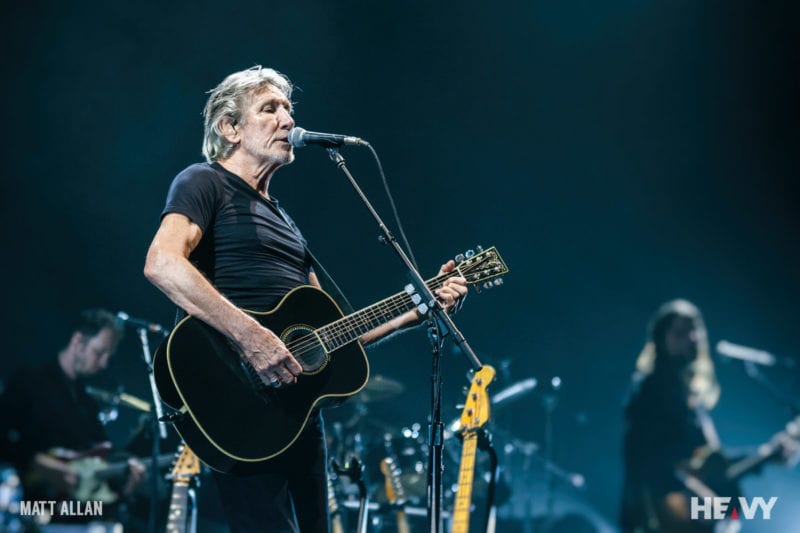 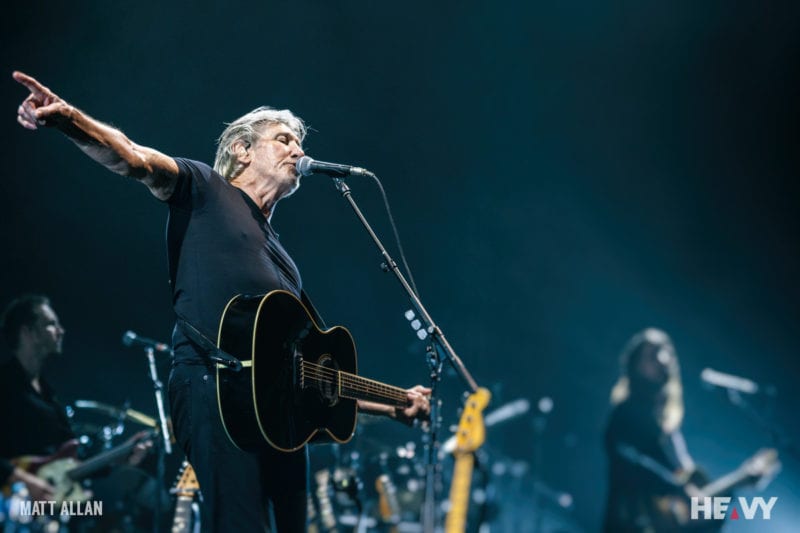