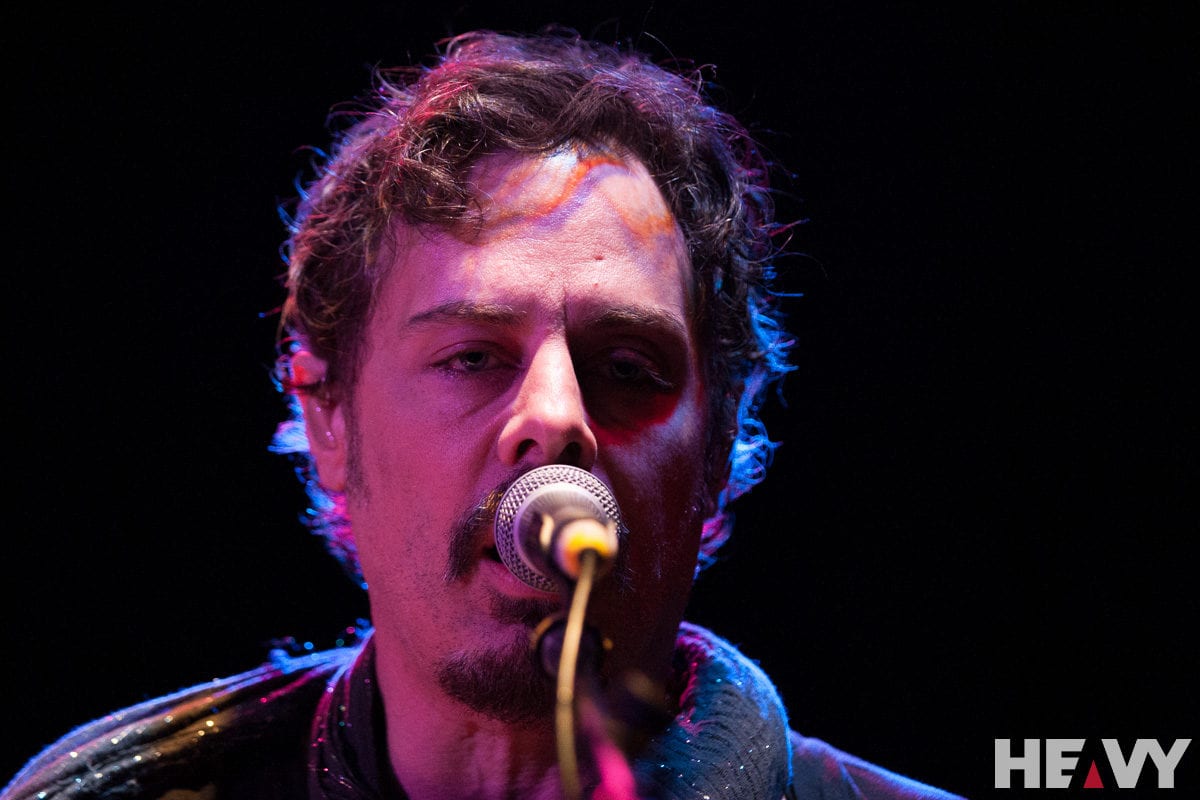 Rarely does the idea of seeing a solo acoustic act fill me with enthusiasm, but when I heard Rusty, vocalist from Melbourne’s Electric Mary was supporting Richie Kotzen I felt a sense of curiosity that led to eager anticipation by the time I reached Max Watts in Brisbane.

For once I wasn’t disappointed.

To put it simply, Rusty was superb. His voice, showmanship, interaction with the audience and ability to rip a good tune was probably the best I have witnessed from one guy sitting on a chair with an acoustic guitar.
Electric Mary are an upbeat and vibrant rock band, and even though the tunes were stripped down to their bare minimum you could sense Rusty was fighting the urge to jump up and perform his normal front man duties but he held himself back, without affecting the vocal performance.

Some music is made to be played solo – and before tonight you would not have thought Electric Mary’s would have been one of them – but Rusty attacked the material with enthusiasm and intent, treating the already large crowd to tunes such as ‘Gasoline and Guns’ and ‘Sweet Mary C’, which also came with a little story on how the band got their name.

He also found time to play a new song from the yet to be released new album called ‘Sorry Maybe’ and was the perfect lead into Kotzen’s debut performance on Australian soil.

Even though his band is a three piece, they put out a sound as crisp and clear as a larger band, with Kotzen preferring to let the power of his music dominate rather than utilize elaborate lighting or stage props.
The crowd didn’t have to wait long for the first solo, coming at the end of the second song, ‘Socialite’ which led into another solo, this time from bass player Dylan Wilson, which led into Kotzen returning to the stage in front of the electric piano – fitted with a wah pedal – for another solo.

Richie Kotzen alternated from his Strat to his Telecaster for various songs, with the tone and sound of both of them at times mesmerizing and at others pure adrenalizing.

While performing a number of solos through the 80-minute set, Kotzen avoided letting them dominate the show, realizing his voice is just as significant an instrument as his guitars.

Ripping through ‘End of the Earth’, ‘Meds’, ‘Love is Blind’ and ‘My Rock’, Kotzen never let up in pace or intensity, with his minimal stage banter restricted to a brief hello, a couple of thank you’s, introducing the band and saying goodbye. This allowed the songs to flow seamlessly together and actually enhanced the performance rather than reducing it to a stuttering collection of tunes punctuated by unnecessary talking.

Superlatives cannot adequately do justice to the power of Kotzen’s vocals and there were moments when the crowd stood openly in awe at the majesty transpiring in front of them.

About an hour into the set the band stripped things back a little, with Kotzen strapping on the acoustic guitar and Wilson bringing out an upright bass while drummer Mike Bennett downgraded to the Cajon.

Those four songs were perhaps the highlight of the night, with Kotzen’s voice eerily soothing without a full band noise surrounding it. Wilson played the bass alternating between his fingers and a bow, while Bennett’s solo on the Cajon was nothing short of outstanding.

Even though Richie Kotzen is the main focus of the band, Wilson and Bennett are by no means supporting characters. The three of them fed off each other to perfection and their tightness and obvious enjoyment at being on stage filtered through to the audience who were swept along for the ride.

It was as intimate a show as you could hope for amongst hundreds of people and if you live in Sydney or Melbourne and haven’t as yet bought your ticket I suggest you do so or risk missing out on one of the complete rock performances I have had the pleasure of seeing this year. 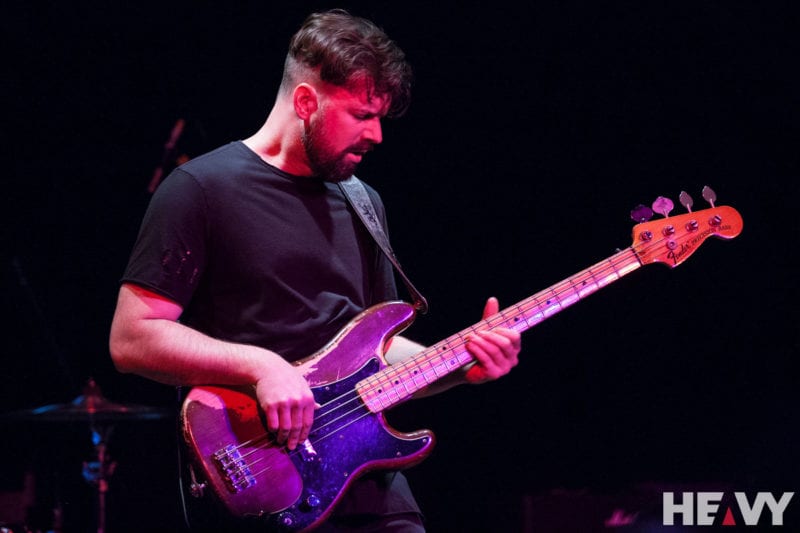 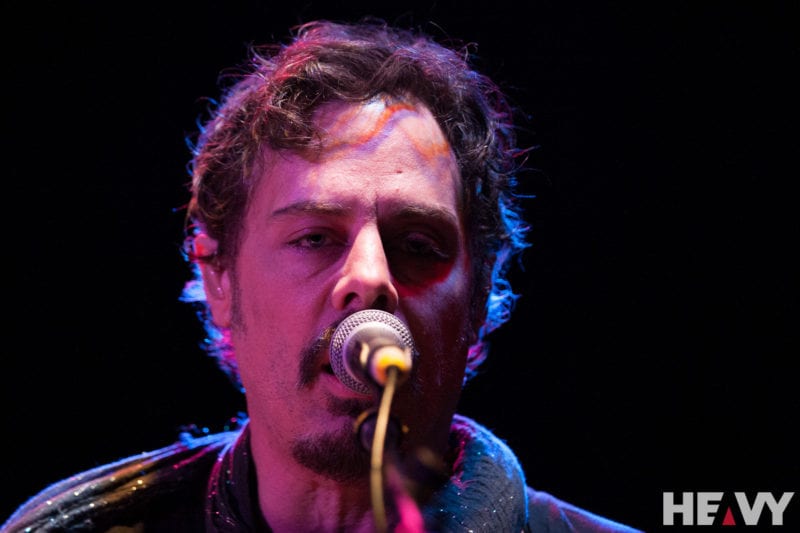 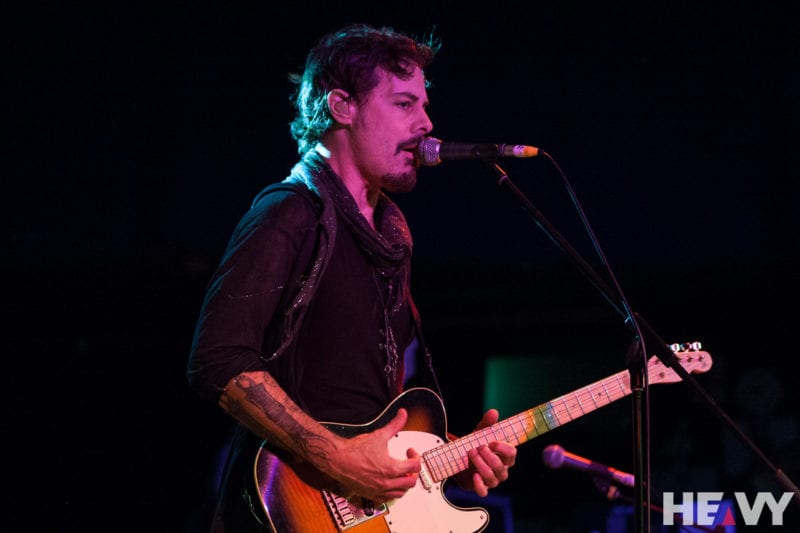 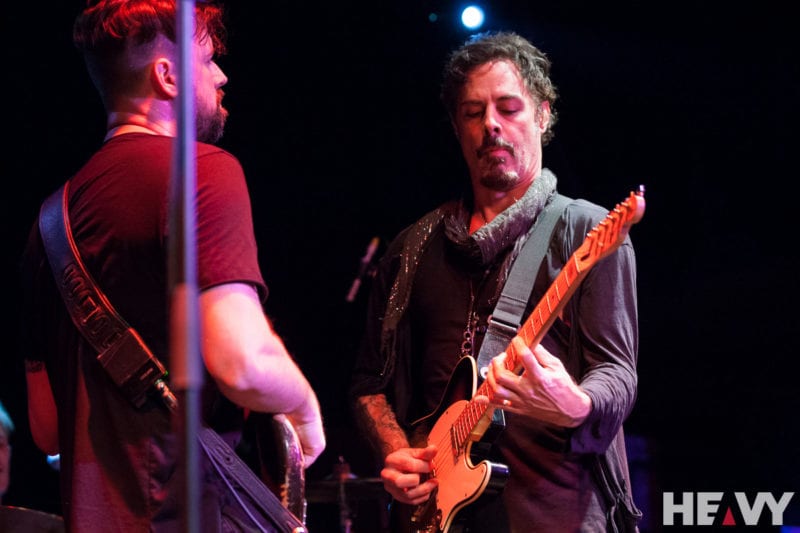 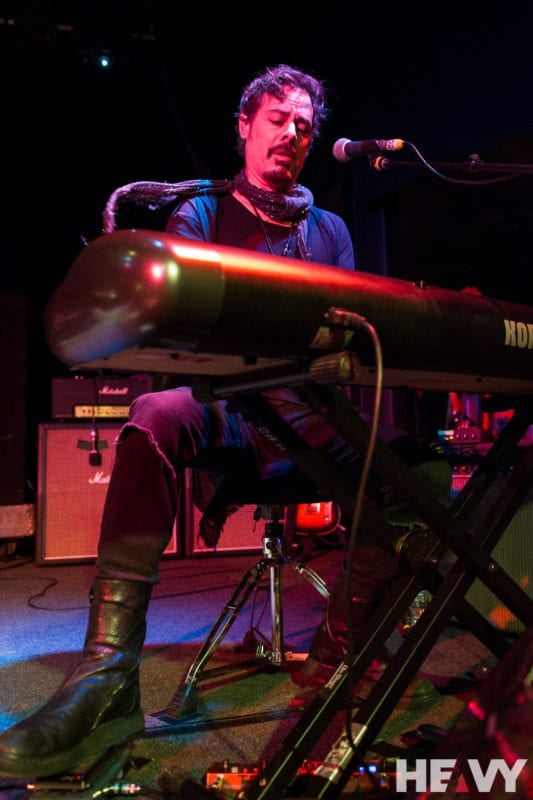 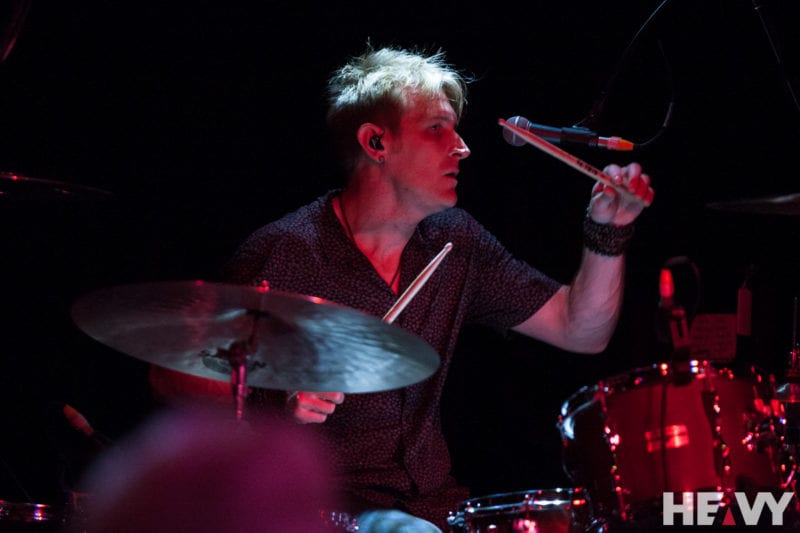 PrevPrevious.SARAH MCLEOD At The Worker’s Club, Melbourne on 23/8/2017
Next.PHOTOS: RICHIE KOTZEN at Max Watts, Brisbane on 24/8/17Next