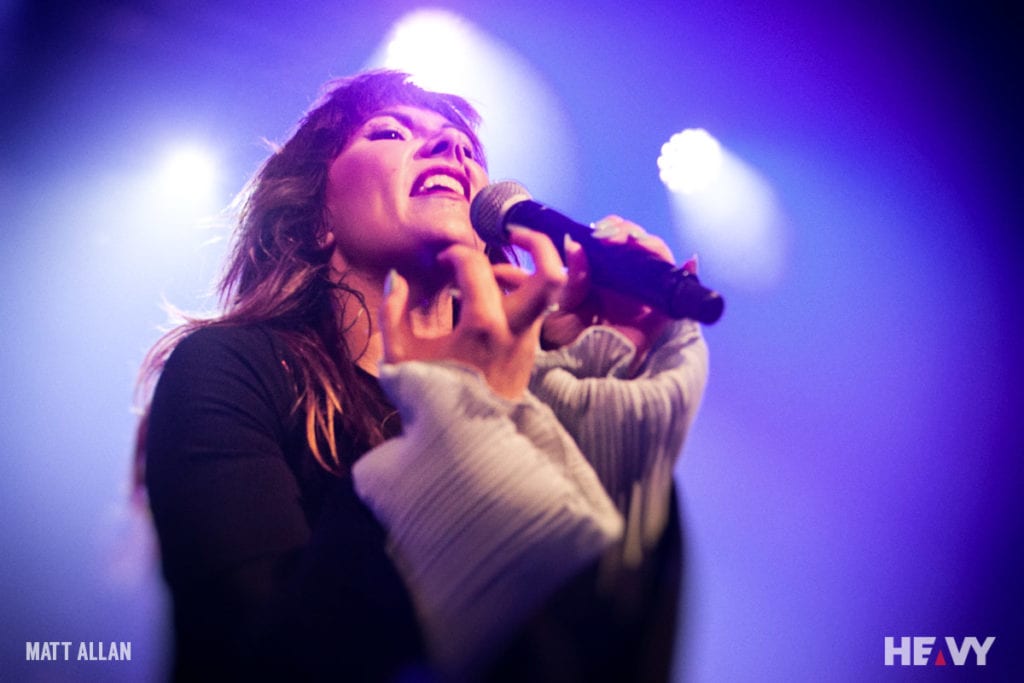 It has taken the touring schedule of 2016/2017 to make me realise just what a music boom we were in way back in 1996/1997. Maybe it was the stress of doing VCE at the time or simply just being a teenage boy, but back then I don’t think we were even aware of just how blessed we were with the Aussie music being released at the time.

So far this year we’ve seen The Living End work over their amazing back catalogue in a two-hour show that never let down intensity even once. Then Spiderbait brought their Ivy And The Big Apples album back to life with a sensational show at The Corner. Oh, and we’ve got Grinspoon, The Mavis’ and DEF FX (when they reschedule) to look forward to as well.

Flashback to 1996/1997 and while the before mentioned bands were doing their stuff we were also introduced to a talented young group from Violet Town calling Killing Heidi. The Ella and Jesse Hooper led band followed Grinspoon down the Triple J Unearthed path. There single ‘Kettle’ wowed all of us, then Molly Meldrum was telling us ‘to do ourselves a favor’ and buy their album Reflector and soon even one of the biggest actresses in the world at the time, Courtney Cox, was falling in love with their mega-hit ‘Weir.’

Last night saw Killing Heidi make a welcome return to their ‘home’ town of Melbourne. It’s twenty years since they burst onto the scene so it shouldn’t have been too much of a surprise that it was a much more mature outfit that hit the stage at the sold-out 170 Russell last night. The dreads are gone, but the music has just got better over time.

Ella seemed embarrassed that the venue had sold-out stating once during the night “We thought that our Mum and few family members and perhaps some hardcore fans might attend, but we didn’t expect this.”

The audience lapped up every moment of the gig though – an excited energy was evident through the friendly crowd (seriously there were strangers talking to strangers everywhere) and then through the blue haze the band launched into ‘Calm Down’ before hitting their straps with one of their worldwide hits – ‘I Am.’ ‘I Am’ saw Ella reach full flight with her vocals while Jesse brought in a little funk sound to his guitars – the most important thing was though that the song showed that Killing Heidi still know how to rock.

The band mixed up the way we heard their hits all night, a welcome relief from some of the bands who deliver a Greatest Hits package and just perform the tracks the way we have heard them a thousand times off their CDs. ‘Real People’ was pure grunge-bliss while the slowed down version of ‘Heavensent’ gave us all a chance to hear just how well Ella’s vocals have matured over the years… she has developed one of the strongest voices in the Australian music industry.

That voice and the band’s maturity was even more on show when everything became acoustic with the help of some fiddle as well and the band performed ‘Kettle’ the way they would have when Ella and Jesse were doing folk songs at the Violet Town market. The acoustic nature continued with ‘Astral Boy’ and ‘Black Sheep’ the former giving Ella the chance to woo the audience with some amazing folky crooning.

The crowd did seem a little lost at what to do when Ella performed one of her solo songs and ‘Want Everything’ from her The Verses’ days but that was soon forgotten when they launched into full-on rock versions of some of their biggest hits – ‘Live Without It,’ ‘Mascara’ and of course ‘Weir.’ Then just to leave the crowd wanting, even more, the encore contained an amazingly re-worked version of ‘Superman/Supergirl.’

I must admit that I was one of those people that were left wanting a last night. Having seen just how creative Killing Heidi still are I hope that there is not just a reunion but more of a resurgence. Let’s hope that we see some new Killing Heidi material really soon because this feels like a band that still have a lot to offer. 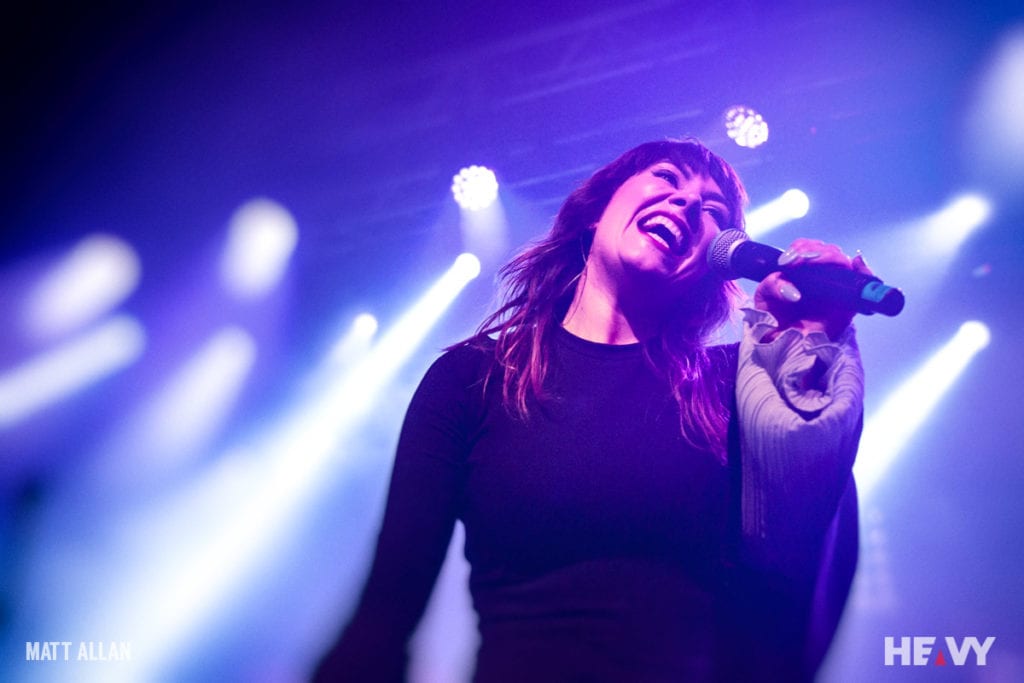 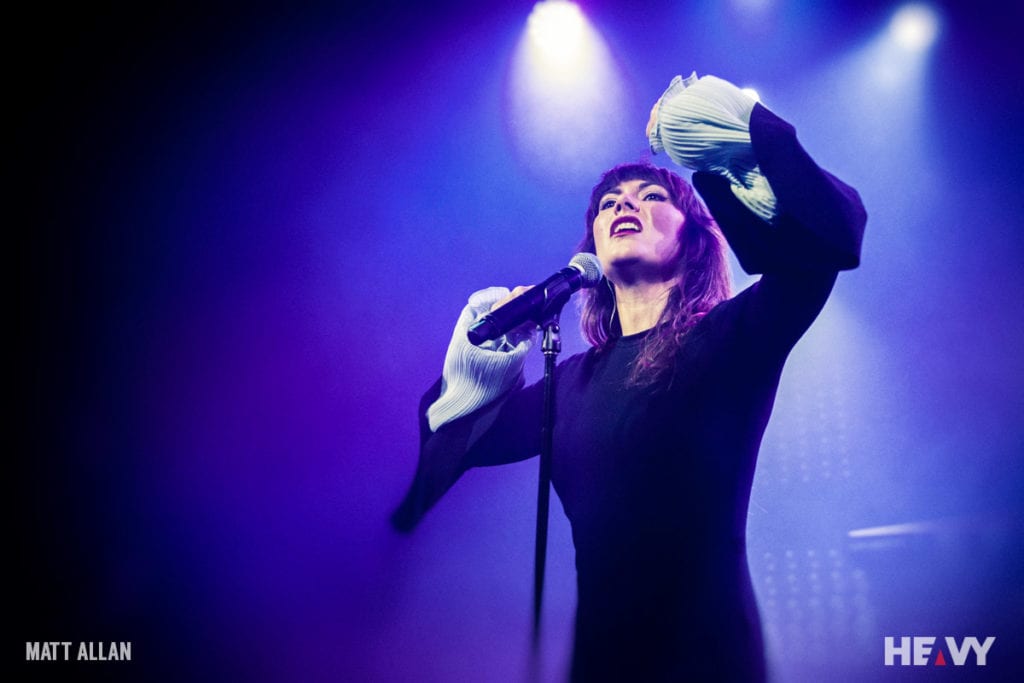 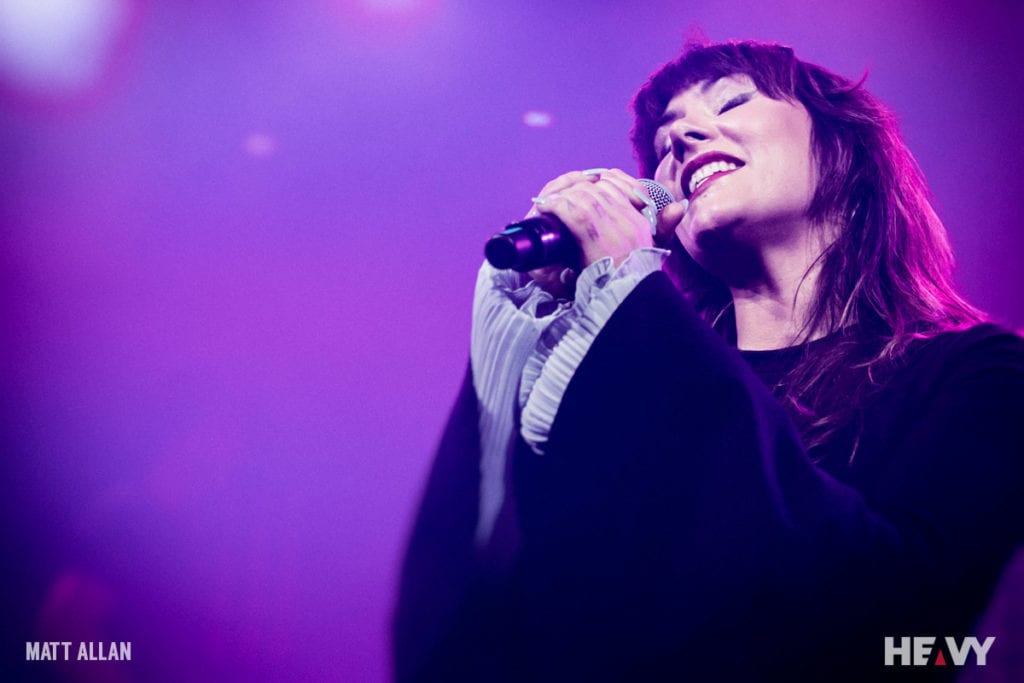 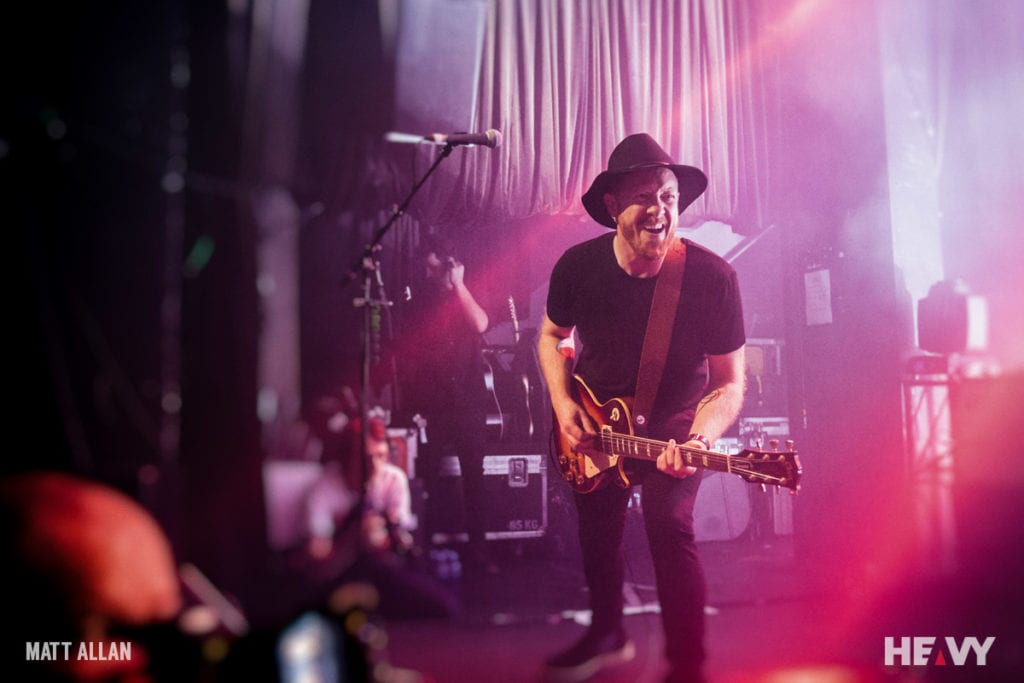 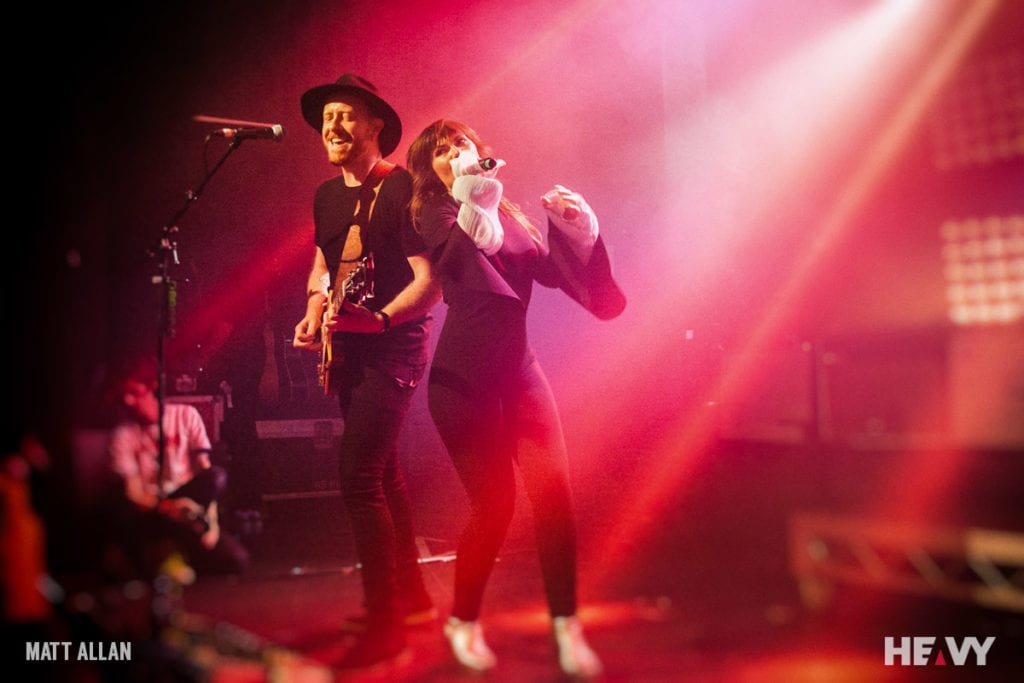 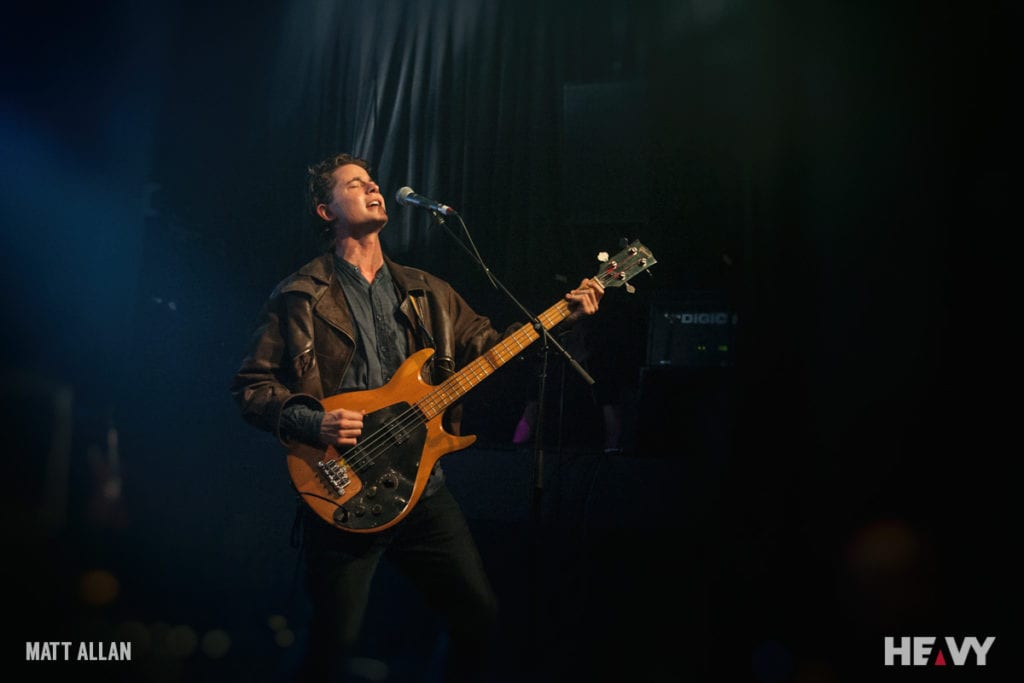 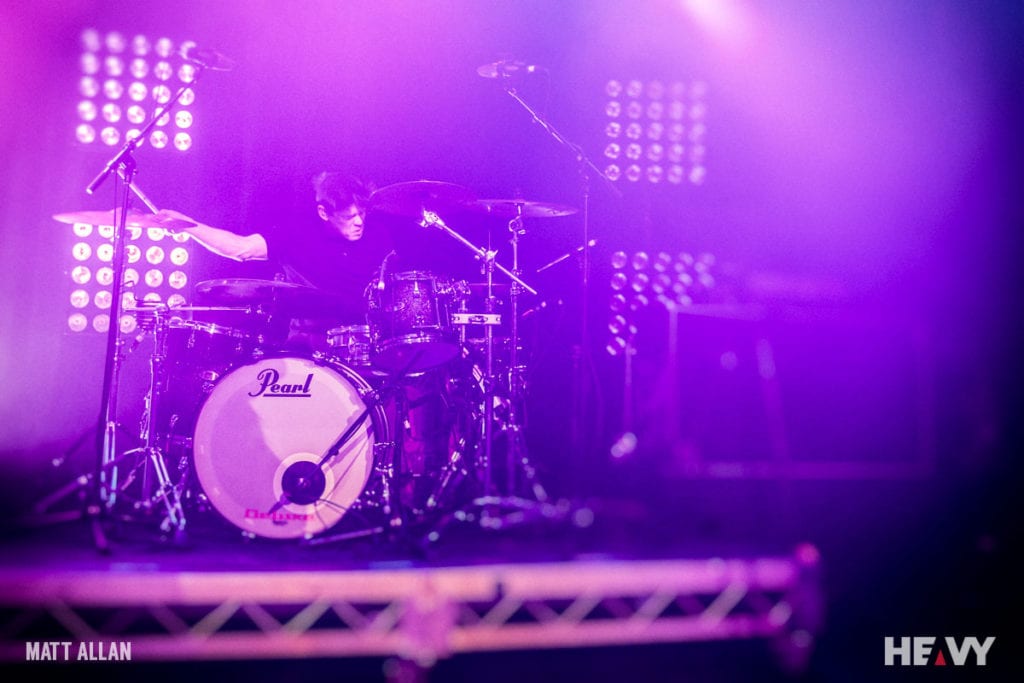 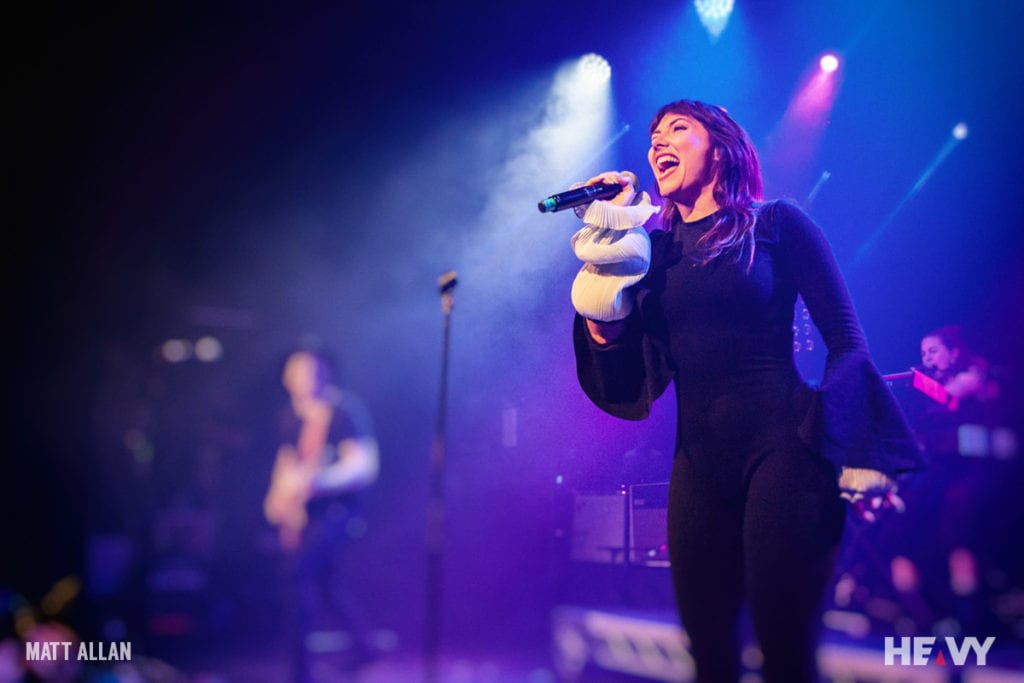 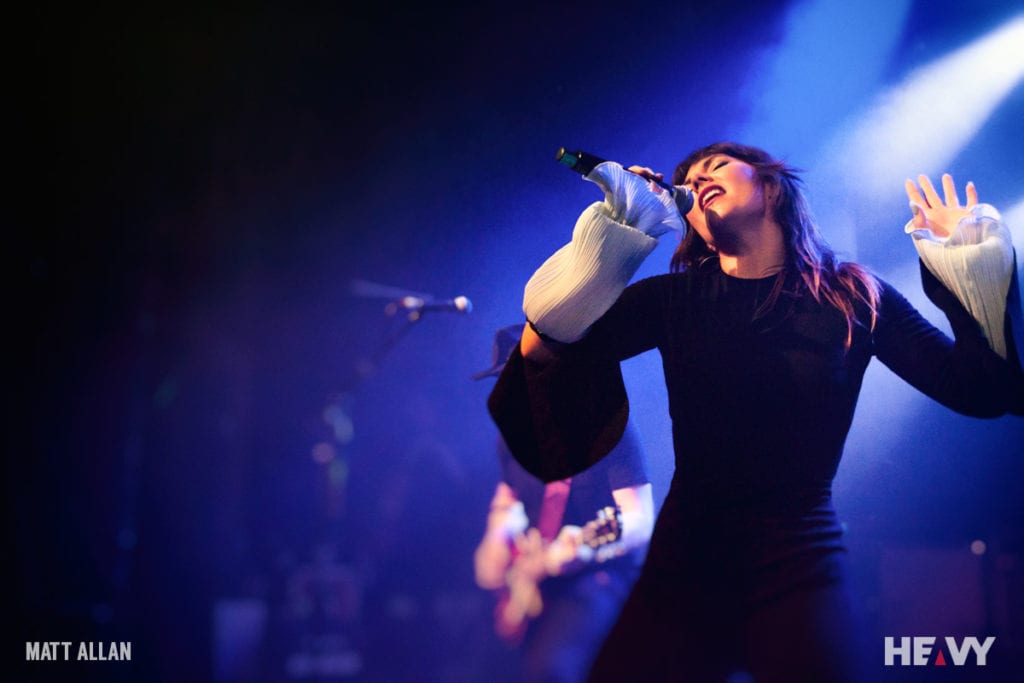