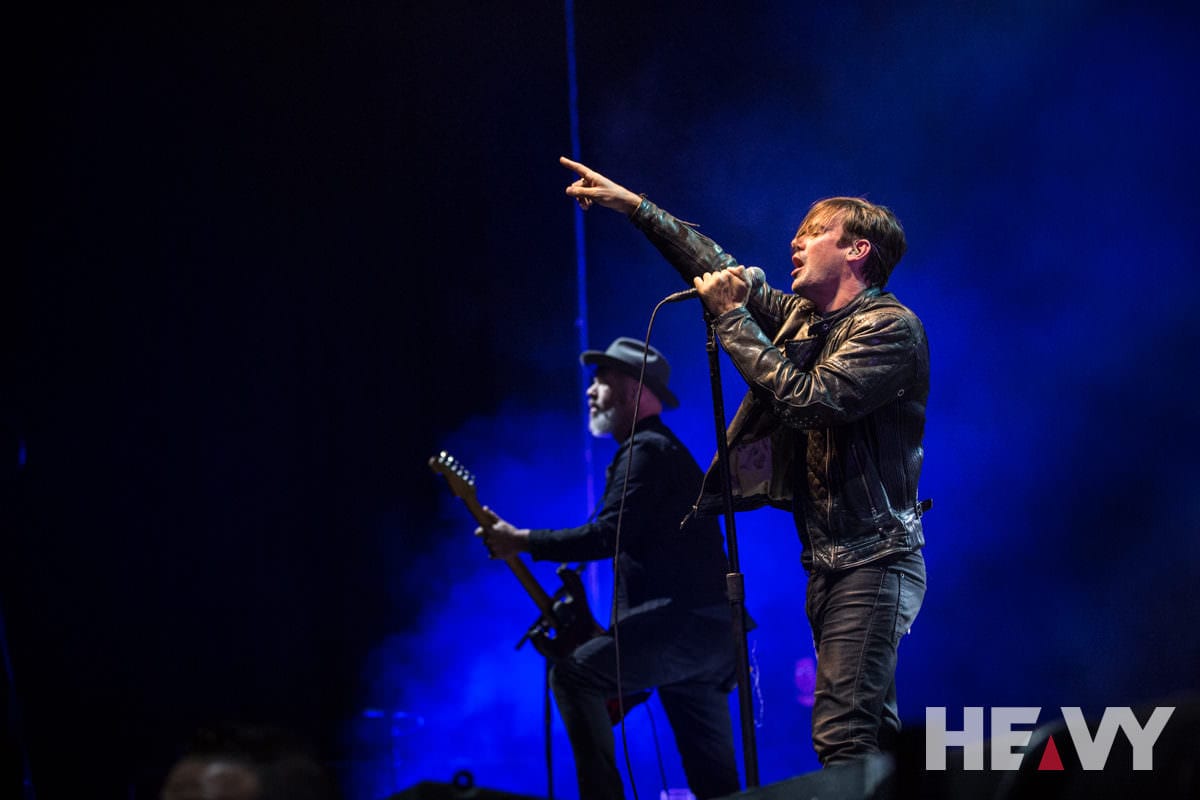 For those brave enough to venture out into Melbourne’s night of low mercury last night there was an amazing performance waiting for them at Margaret Court Arena. Grinspoon joined the likes of Spiderbait earlier this year and decided to recreate the album that put them on the map as it turned twenty. As HEAVY Mag learnt when we spoke to Phil Jamieson a few weeks ago, it’s an idea that seems simple on paper but it actually quite hard to do when it is time to plug in the amps and step up to the mic. 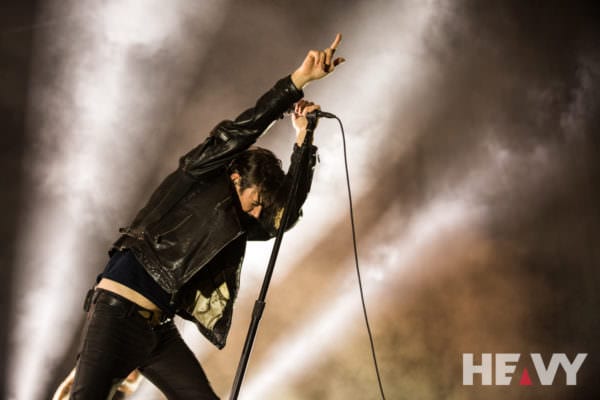 See, like Spiderbait before them, there were tracks from Guide To Better Living that Grinspoon hadn’t played in twenty years, in fact, some band members believe there are tracks there that they never played live. Then there is the fact that Grinspoon have matured over the years and are no longer the teenagers that turned up at a country homestead to record that now famous raw debut album. Well, as we saw last night the only way to do that was to become a Jekyll and Hyde band for the night… either that or somehow create a time machine, travel back in time and bring the young Grinspoon to play last night… the latter didn’t seem like it would happen though. 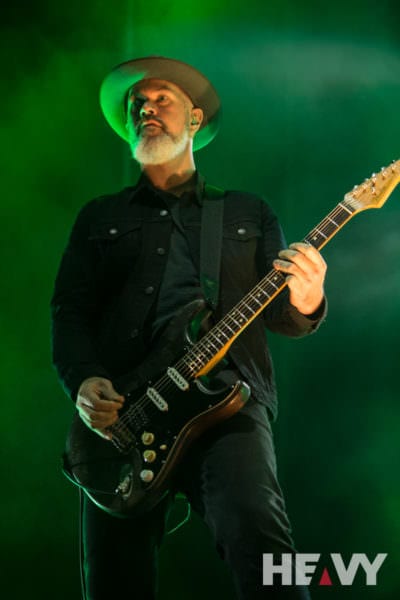 The Jekyll version of Grinspoon that we saw last night saw Phil turn up in jeans and a T-Shirt, the simple Aussie rock uniform…. pretty much what he would have been wearing when he was that kid that rocked up to perform Guide To Better Living. Then somehow the entire band seemed to track back twenty years. As they went back over that classic album the band somehow found all that teenage angst again and it certainly showed through on tracks like Pedestrian while that good old-fashioned punk aggression, that newcomers to the scene may never have known that Grinspoon had them, came out to play with Champion and Truk. It was also there for opening track Pressure Tested 1984 which seemed more of an onslaught than what my memory reminded me of. The band even managed to re-create that raw guitar distortion that is so prevalent on Guide To Better Living and that was never more obvious than it was on Railrider. Meanwhile, I also lapped up the dirty grunge sound that re-appeared on Post Enebriated Anxiety. Of course, the two tracks that every Grinspoon fan active were DCx3 and Just Ace and I’m sure I saw some people old enough to be feeling the pain this morning decided that then was a great time to go crowd suffering. 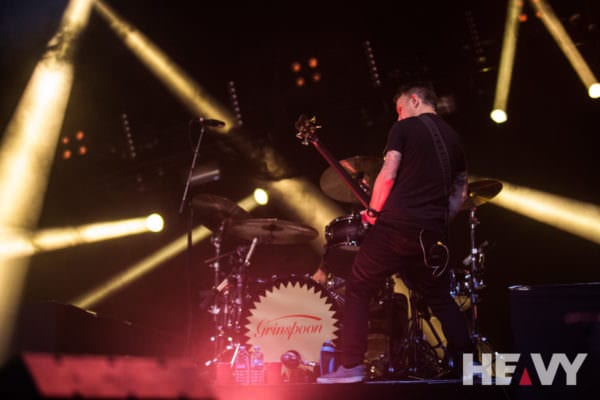 For the second part of the show, the band underwent the Hyde transformation. Phil re-appeared this time wearing a suit and they launched into an ‘extended encore’ of playing some of their biggest hits. The age of the crowd at hand certainly showed when cigarette lighters (and not iPhones) were raised during Chemical Heart while the full power and skill of Grinspoon, especially guitarist Pat Davern, was on full show as the band delivered hit after hit – Lost Control, Ready 1, No Reason, 1000 Miles, Hard Act To Follow and More Than You Are.

For a band to be able to recapture that angst of their teenage bygone and then follow it up with a second set that showed the maturity that has seen them become one of Australia’s most important alternative rock groups is no mean feat. Last night was a night for Grinspoon to saviour and I’m proud to say that I’ve now seen Grinspoon perform Guide To Better Living without being that young teenager that needed to sneak into an 18+ gig like I did the first time around!!! 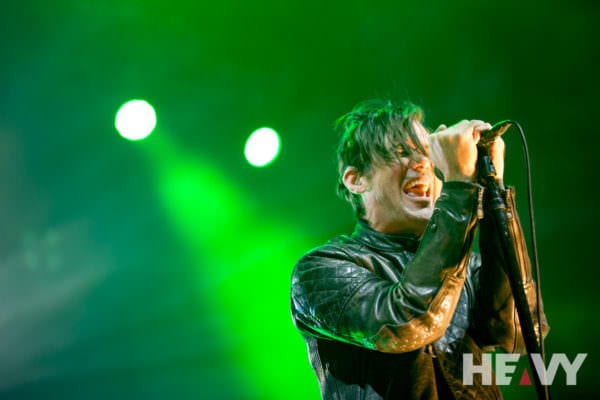 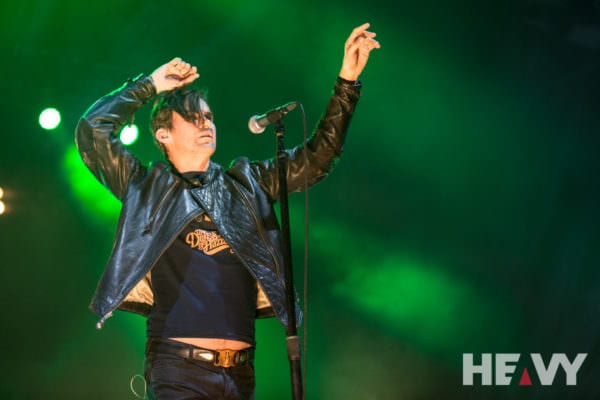 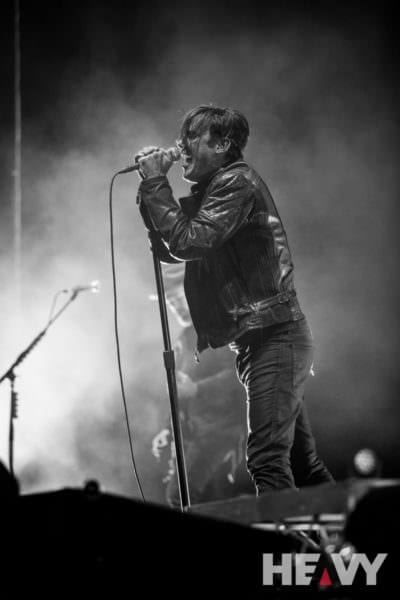 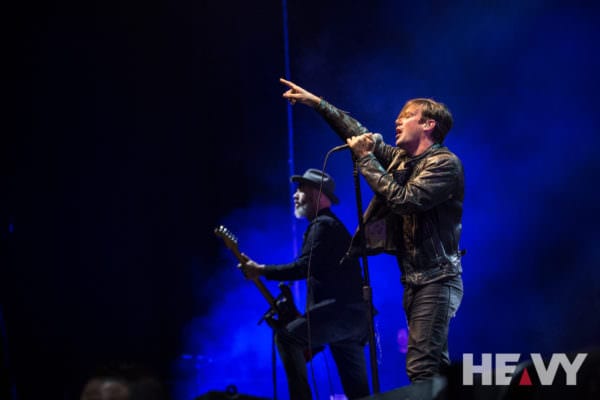 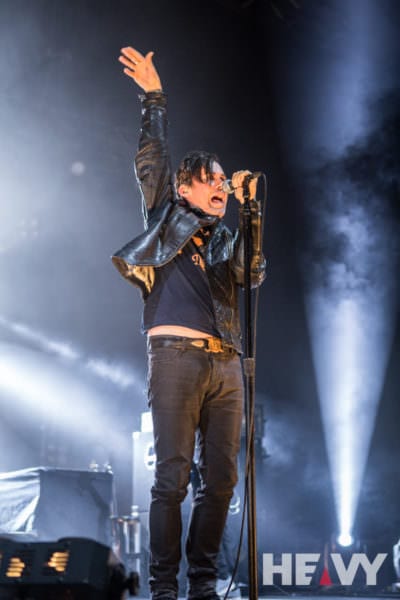 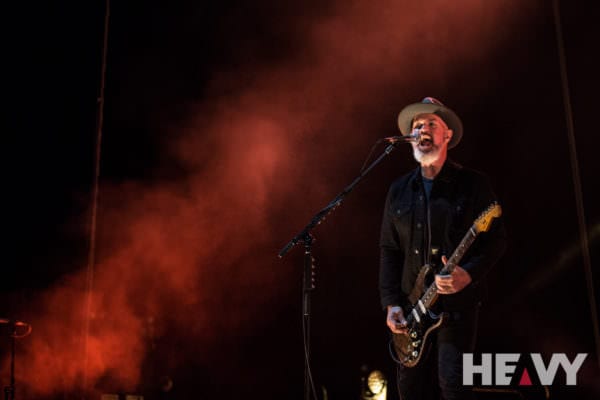 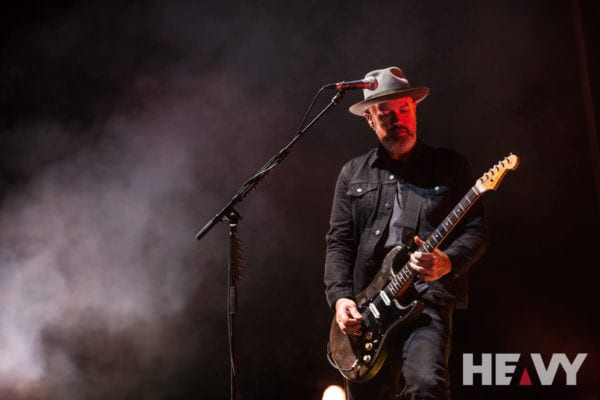 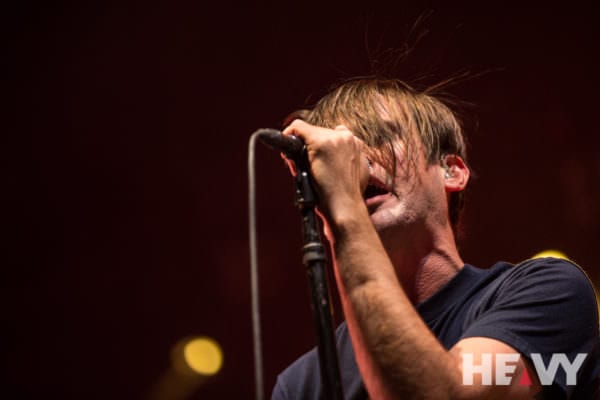 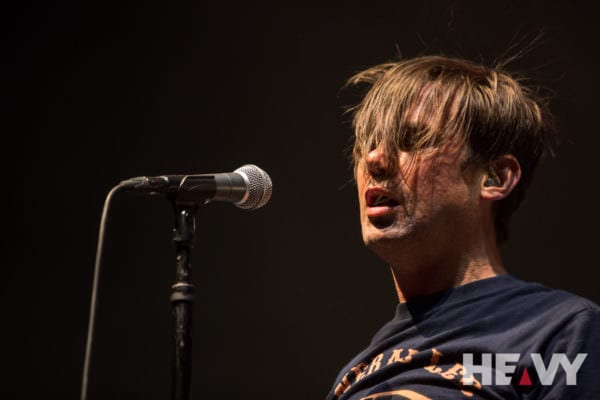 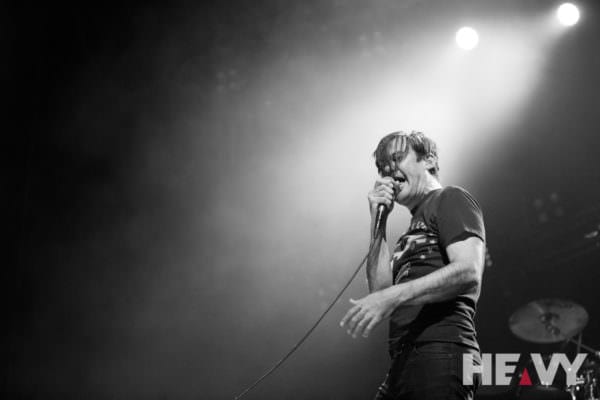 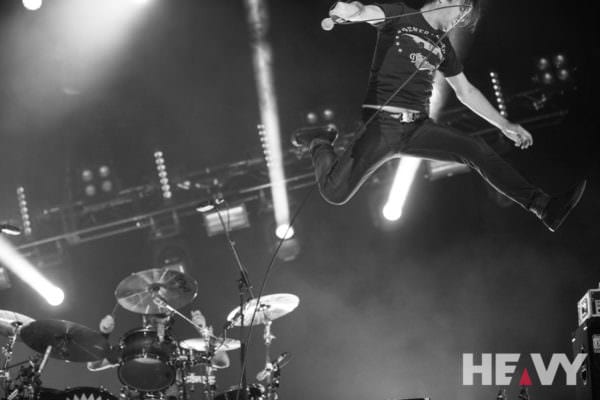 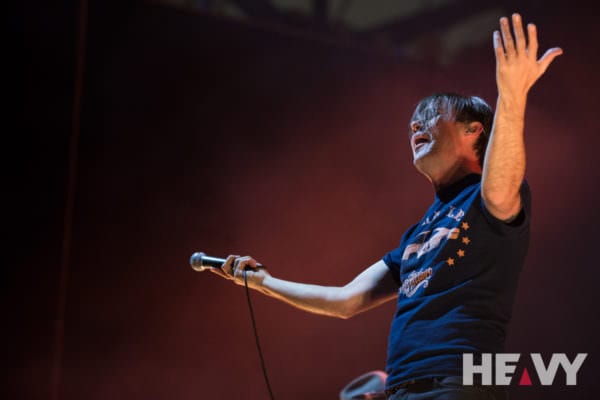 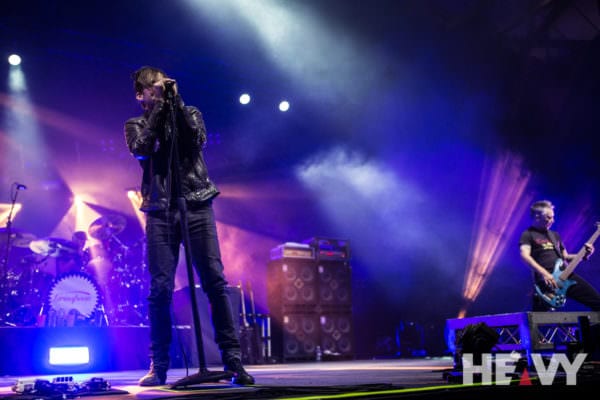 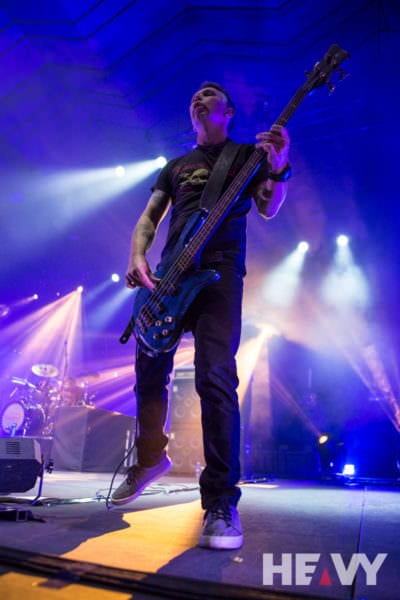 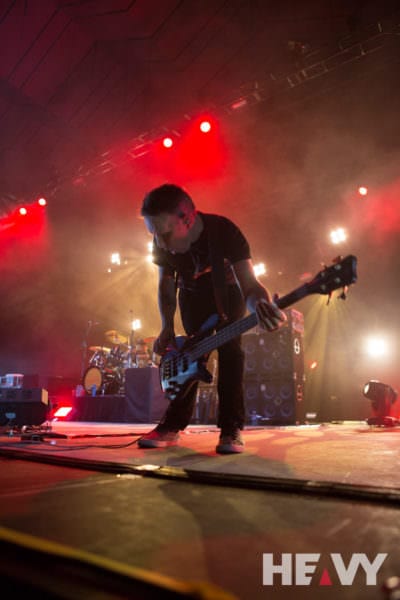 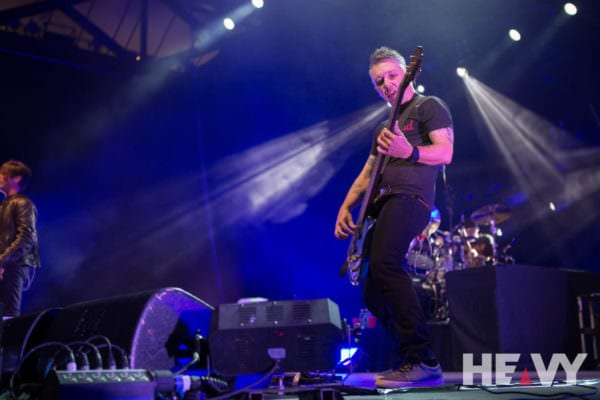 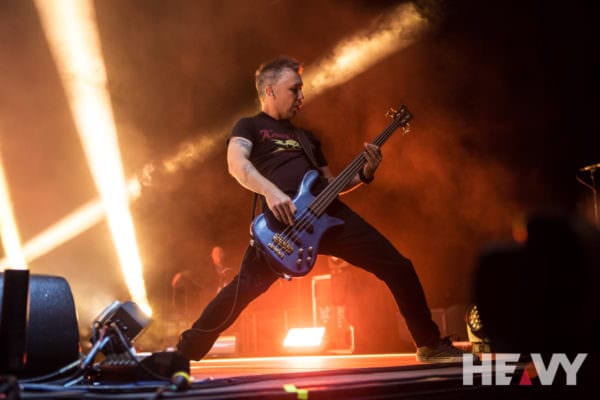 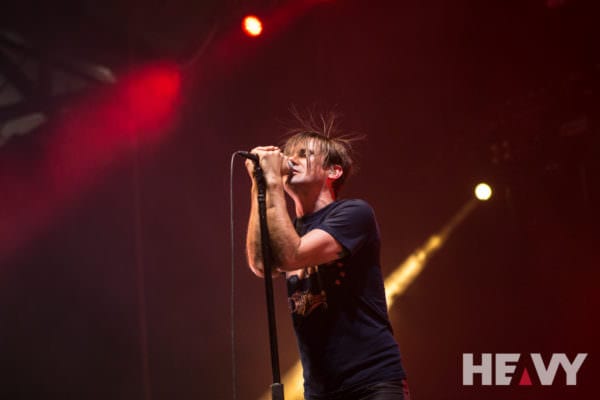