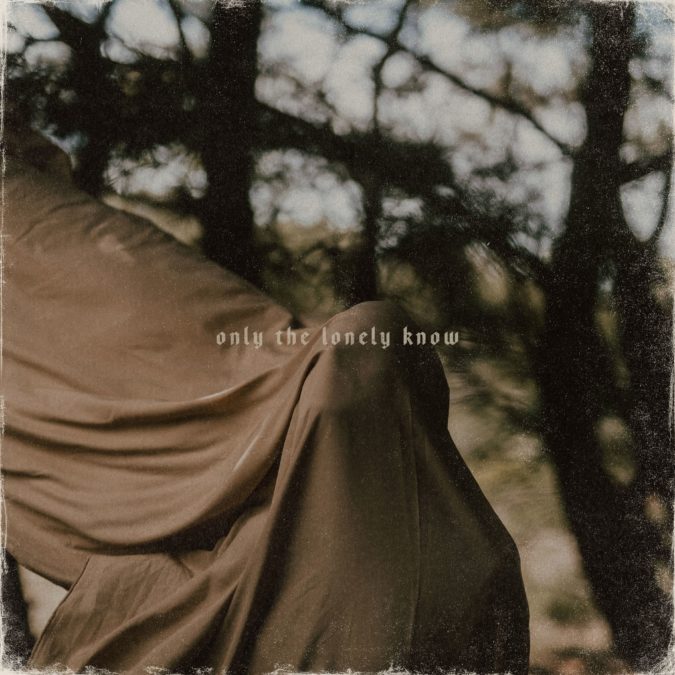 Florida post-hardcore outfit LIMBS surprised everybody over the weekend by dropping the surprise three-track EP Only the Lonely Know.

The EP is a collection of songs self-analyzing aspects of frontman Austin MCauley‘s life in a way rarely seen in the public domain. It is a cleansing and cathartic trio of songs that offers hope to the suffering and shows an almost vulnerable side to the band that is accentuated by the reality of its subject matter.

After releasing all three singles separately, LIMBS announced the assembling of the music into an EP , with MCauley revealing that the band had its sights set on releasing them together since earlier this year.

“The guys and I, after we got back of our last tour back in January, really made it a focus to sit down and get our head in the game,” he said, “and churn out new content and music for everybody that’s been listening. This time around for sure we did things differently. We were all able to collectively write things together which was a blast getting to write sick songs with my buddies all day! We went into this EP wanting to come out with a better version of ourselves and do the absolute best we could on everything and we’re really, really happy with the way things came out.”

Although the romanticism of a surprise EP has its advantages, it also seems counter-productive by releasing something without advance promotion.

“We weren’t able to tour obviously with the whole COVID thing and being in quarantine,” MCauley smiled. “The last time we were out on the road really lit a fire in all of us so the second we got time our minds were already thinking what can we do next? The logical choice was to write more music and put this EP together. We thought we would do a single by single release and keep people entertained, especially with everything going a mile a minute these days. It seemed like the right thing to do. It’s been almost two years since the release of Fathers Son which was the first LP from LIMBS and it was time for new music, especially with me being new in the band as well as the addition of Joey our drummer and Chris our new bass player so we wanted to let them shine as well with something new.”

In the full interview, Austin discusses writing music as therapy, goes through each song individually and how it helped his healing process, putting personal feelings in a public forum, settling into his role as vocalist, future plans and more.