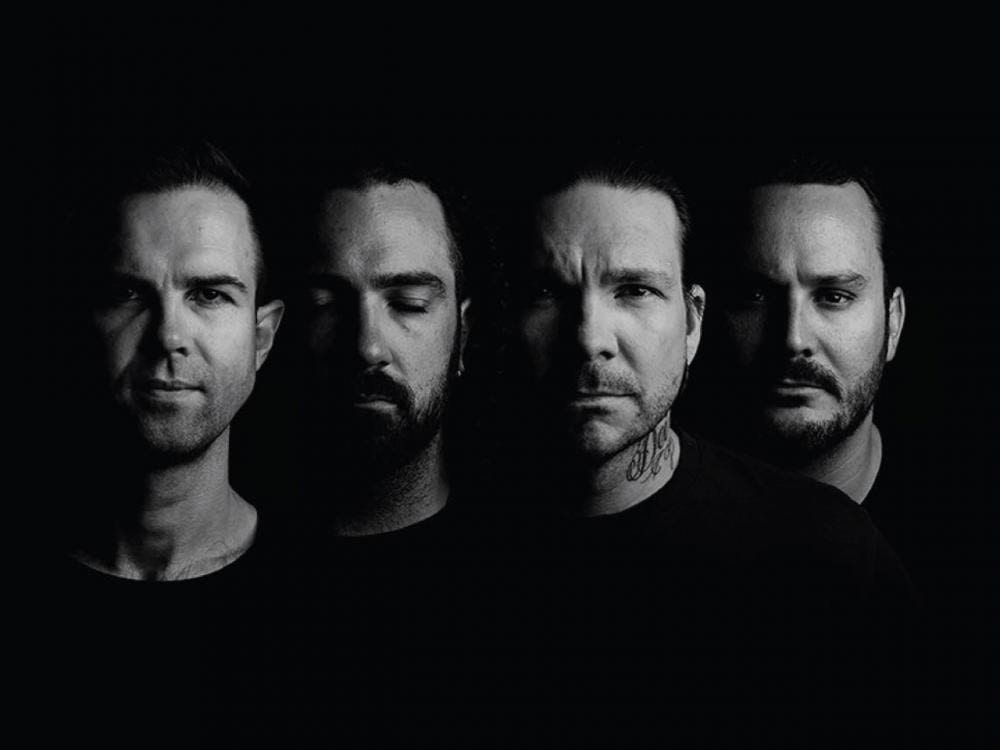 With the inaugural SCHEMA Festival to be held at East Brisbane Bowls Club this weekend, HEAVY catches up with headliners Like Thieves for an insight into the festival and more.

“Yeah man, it was a little bit of a shock when they approached us and asked us to be a headliner so we were humbled by the opportunity,” enthused Daniel Trickett, drummer for the band. “It’s good to see that the music scene is alive enough to have something like this to happen. Obviously, it’s not like it used to be ten, fifteen years ago when you’d have something like Big Day Out that would bring in big internationals but what they did for local musicians was astounding but you don’t get to see it much anymore. I know this is on a much smaller scale, but it is still good to see you can put together fifty bands that are doing the rounds and working to bring people together so it’s not just a good day, but a good weekend.”

Listen to the full interview to hear Daniel discuss the festival further, the resurgence of Australian music enough to stage a festival without an international headliner, why Like Thieves went quiet after their second E.P and what changed to see them come back, dealing with serious social issues through music, new music from the band, the pros and cons of having a vocalist better known for his previous band and more. 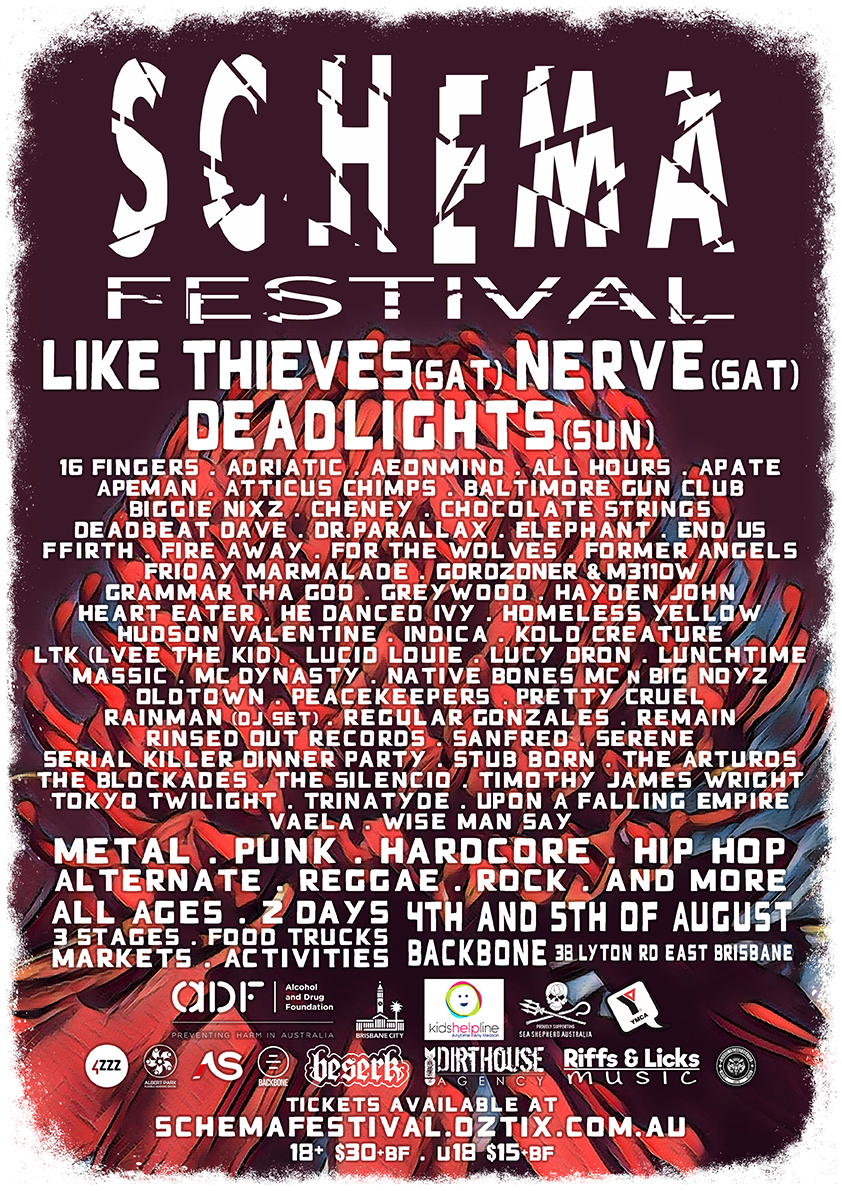