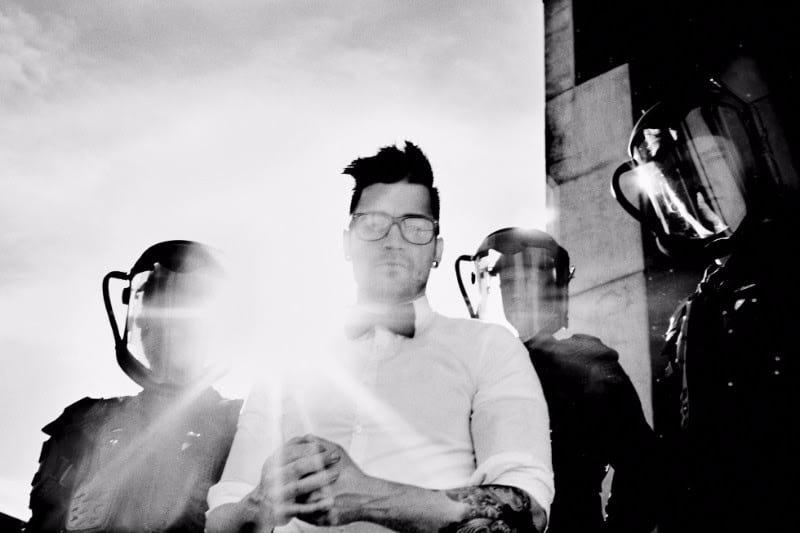 STARSET’S new album “Vessels” is set for release on January 20, 2017 via Razor & Tie. The sophomore release from the band, helmed by frontman Dustin Bates, is a data-stream rendered in sound where Bates becomes the deus-ex-machina in an age of information overload that is increasingly complex yet ultimately human. Fans received their first taste of the new album with Monster. The song is available at all digital retailers and streaming outlets here.

Monster made its debut via SIRIUSXM’s Octane channel and the track was also posted to Youtube and in less than a week amassed over 600,000 views (now over 2 million) in addition to the 550 million views the band has already garnered via songs and user generated content from the first album, supporting great anticipation for new music from STARSET. Look for its official video to be revealed in the coming weeks.

Produced by Rob Graves (Halestorm, Red) and mixed by Ben Grosse (Breaking Benjamin, Filter), Vessels is the follow-up to STARSET’s 2014 Razor & Tie debut, Transmissions, a landmark album selling in excess of a quarter million combined albums, streams and downloads, and propelled by singles including the unforgettable My Demons (which spent an unprecedented 43 weeks on the U.S. rock charts). Bates approached Vessels with the singular intent of pushing boundaries.

What began as a near-planetary collision of sound, vision and iconoclastic ideologies inspired by the likes of Nikola Tesla and Ray Kurzweil (AKA: The Father of Singularity) has taken a bold step forward with Vessels.

HEAVY had a chat with Dustin Bates, the frontman of Starset.

One of the most endearing qualities of music is its ability to connect with people from all walks of life. It is non-judgmental nor discriminating, and can be made and enjoyed by anyone regardless of race, creed or wealth.

No subject is out of reach. Not even the stars, but rarely have we seen a musician or band that fully encompasses science or science fiction.

David Bowie had his moments and radio programs such as “War of the Worlds” touched on the subject, but with his band Starset and the surrounding world which encompasses their music, Dustin Bates has managed to push the boundaries of science into a dimension not yet seen in music.

With a PHD in Electrical Engineering from Ohio University and a background doing research for the U.S Air Force as well as a stint teaching at the International Space University in France, Bates brings an authenticity to his work that goes beyond the usual conspiracy theories that generally accompany science fiction.

“I’ve been into both of them most of my life,” Bates explained, “but I think I was bitten by the science bug a bit earlier on. I can take it back to I think the fifth grade when I was studying biology in the library and decided I wanted to be a scientist or someone who did great things. Then music came along. I discovered Metallica when I was twelve years old and after that I delved further and further into rock and then metal.”

Although conceding the mix of science and music isn’t the easiest thing to put across, Bates believes with Starset he has found an outlet that can satisfy both needs.

“Starset is a perfect outlet for both,” he continued. “Even as far as the live show goes I build all of the props and do the programming and all of the automation. It’s actually going to get even more crazy for the next tour. We’re working out some very crazy stuff but the blend is incorporated into the music as well and I like to use a lot of space and science phrases and metaphors to exemplify the themes.”

Formed in 2013, Starset is more than a band. It has its own back story which is very much a part of their music and vision and also dictates the whys and how of what has is become its own entity.

According to the back-story, Starset forms the thematic basis for their music and multimedia and was formed as part of a public outreach initiative by the Starset Society whose aim is to alert the public about the contents of ‘The Message’ that the Society obtained from a mysterious signal from space.

After the success of debut album Transmissions in 2014 – which generated more than 550 million You Tube hits – Starset unleash their sophomore effort, Vessels, on January 20. Despite following similar themes, Vessels tells a completely different message and actually expands on the musical landscape that was ushered in by its predecessor.

“Transmission, at its heart, was looking at the Starset Society to help promote a theme of automation essentially and how it might affect our lives politically, socially and economically. On Vessels we have numerous issues that we focus on. The narrative and the progress that Starset is helping to promote on this reflect numerous outlets from a narrative perspective and we look forward to elaborating on that in the future.”

As well as regards to content, Vessels also veers into unfamiliar territory musically, with Bates insisting this is part of the natural evolution of the band.

“I wanted to incorporate the electronics and EGM elements in a more deeply integrated way,” he stressed. “I wanted it to be more a part of the songs rather than sound like a rock band adding electronics from the outset. At the same time I wanted the guitar to be more progressive. I wanted the whole album to be more diverse from metal to ethereal to pop without having any real boundaries. I hope I pulled it off (laughs). Although the two albums are similar the electronics on Transmissions were a little dirtier, a bit more like Nine Inch Nails but on this one they are hyper-modern. ‘Transmission’ was more about overcoming and this one is more about the journey and is a little more serious.”

While admitting there was pressure to release a quality album after the success of Transmissions, Bates is realistic enough to know that Vessels sees a new, altogether different challenge for the band. Whether or not fans will continue to embrace the concept is unknown, but Bates believes the quality of the music will win out in the end.

“There was certainly some pressure,” he conceded, “especially because we wanted to take this one further. Pressure in inescapable. The main thing we had to avoid was the perception of the second album being a softer step. We wanted it to be obvious that what we were doing was deliberate and well thought out. It’s inevitable that a certain amount of people would want us to recreate Transmission but we wanted to grow and go further still.” 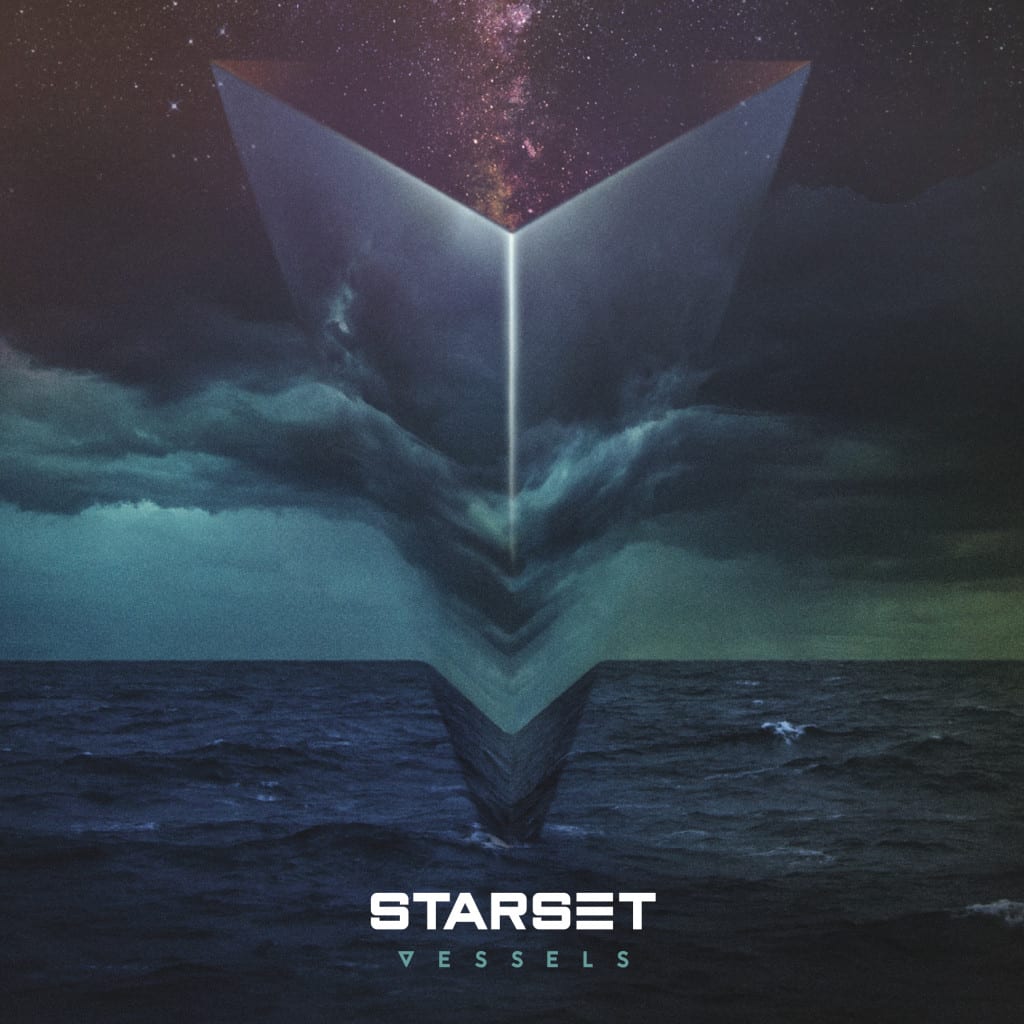