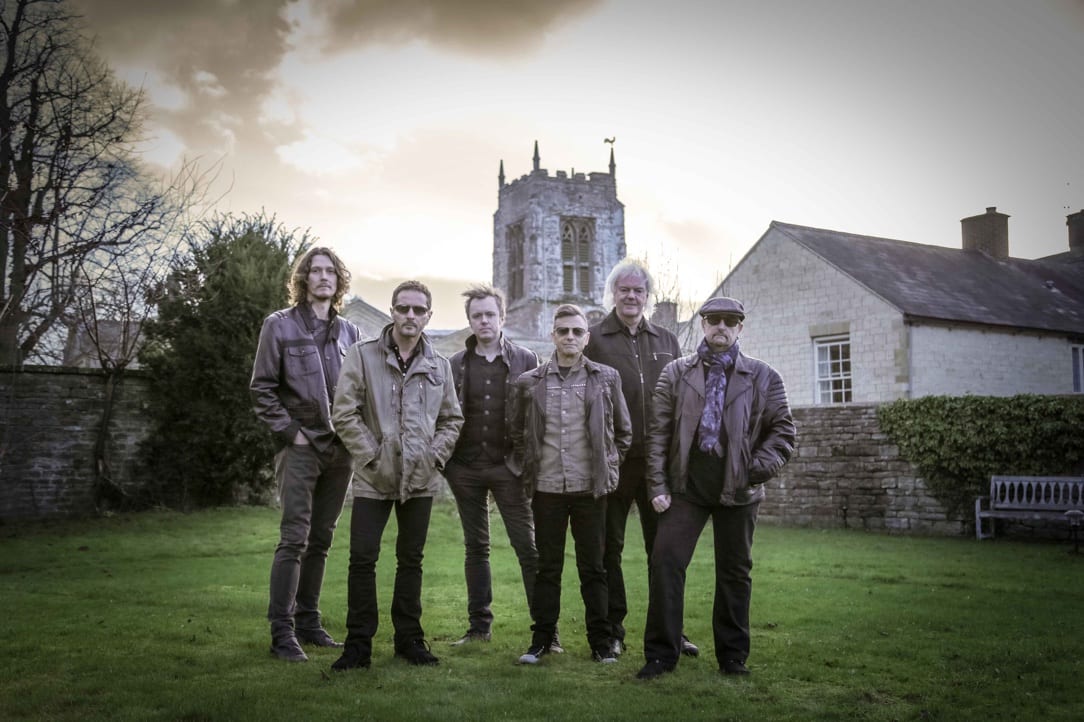 “It’s hard to explain because we started in 2010 as the Masters of British Rock, which was purely a suggestion from a promoter/agent guy,” recalled Snakecharmer‘s bass player and founding member Neil Murray of the band’s early vision. “Myself, Micky Moody, and the other original guitarist from Whitesnake, Bernie Marsden – who I actually also play with these days separately – have been in bands together from about the late 1990s for ten years or so. Then that came to an end, and this promoter suggested to me and Micky that we put something together again to do early Whitesnake songs. His view was that current Whitesnake is so different and much more American and metal sounding and that there is an appetite amongst the older fans for a more blues rock style of early Whitesnake, so that was the main aspect of it. We did that for about a year, but we were also doing songs by some of the other guys in the band. Harry James, our drummer, he plays with Thunder, so we were playing a Thunder song and an instrumental of Laurie Wisefield’s, and one song by Chris Ousey‘s band back in the ’80s. But after about a year we got management and they got us a record deal with Frontiers. We decided to cut back on the Whitesnake stuff and started to think about doing our songs and develop our own identity, and it’s been a slow process. We still do three Whitesnake songs for the set at the moment, and it’s complicated because some people would like to hear more of that kind of thing because we do that early era of Whitesnake so well. The other people would prefer if we ditched it all together, and, you know, it’s heading that way simply because I’m the only Whitesnake member left in Snakecharmer, but to some extent, it’s also what goes down well on stage. It’s not like we’re covering Whitesnake songs on the album or anything like that but for us to do a whole set of Snakecharmer songs requires us to have two albums out. Realistically, you’ve got to have songs that people really know, and we’ve had some exposure, but maybe we could do a few more before we say we’ve got real hits to play of our own.”

Murray is hoping the band’s sophomore album released in May, Second Skin provides a few of those hits the band is searching for, and judging from the reaction of critics and fans, their blend of old school rock with a modern tinge is headed in the right direction.

“Yeah, the response has been very positive,” he gushed. “I mean, we would love to see the album number one in every chart around the world (laughs), but realistically it’s doing pretty well. It’s so hard in the business these days. There are a million bands out there, and a lot of them are kind of struggling but willing to put everything into it to try and make it. You’ve got the guys at the top of the tree who are doing really well and who have probably been around for 30/40 years, and everybody else is really fighting each other to try and make it. All you can do is just do what we do and try to get across to people.”With a sound not only reminiscent of early

With a sound not only reminiscent of early Whitesnake but also crossing into Bad Company and Foreigner territory, Murray acknowledges the role classic rock plays in the sound of Snakecharmer but says it is more a product of the past of each member than a conscious effort to sound like anyone.”It’s not deliberately classic rock sounding,” he offered. “It’s just the way that we play and write and the combination of the six guys in the band really. The band started about six or seven years ago as just a kind of tribute band to mostly Whitesnake but also the other bands that we’d been in and we just slowly over the years developed into doing more of our own music, and it’s definitely getting a good reaction.”

Before joining Snakecharmer, members have also played in and with Whitesnake, Thunder, Ozzy Osbourne, Ash, Black Sabbath and Heartland, and Murray says, as a writing unit, each member is encouraged to bring forth any ideas, including lessons learnt from the past.

“There’s no particular conscious effort to sound like Whitesnake or anybody else really,” he stated. “It’s just what people naturally feel they want to write. If what they come up with turns everybody else on in the band then we’ll work on those ideas, and if they don’t, they can keep those ideas for their solo albums. We can’t help but be a rock band, and therefore we’re not going to do anything very outside of that. But there might be progressive influences or funk influences or blues influences just added to the mix, but with me for example, I play the way I like to play when I get the chance to. If I’m having to play with the guys from Queen or the guys from Black Sabbath, I’ll have to play in that style or even classic written parts by these bands. But of my bass style that I enjoy doing, I’m getting quite a lot of opportunity to play with Snakecharmer and that harks back to how I was in the early years of Whitesnake. So my bass style, when it’s suitable, would be somewhat similar to Whitesnake, but it’s not like I’ve got to sound like that band. I want to sound like me and everybody in the band wants to put themselves across without messing up what the song is supposed to sound like.”

One major change between their self-titled debut album and Second Skin is the loss of original guitarist Micky Moody, who left the band last year. His replacement, Simon McBride, while being a totally different player and musician, has been attributed by Murray as helping to bring the harder edged sound evident on their latest album.”He’s a much more

“He’s a much more virtuoso guitar player really,” Murray said of McBride. “He’s less 1970s in style, more from your Joe Bonamassa type of mould, and slightly more guitar hero-ish. He’s very quick and he’s got quite a different sound to Micky. When I say quick, I mean he can play very fast if he wants to but he’s also quick with coming up with ideas and picking up songs. If he plays something that we’re not that keen on when he’s recording parts for the album, he’s got about a thousand more different things that he can bring out of his bag (laughs). He’s got his own band going on too and everybody has other projects and everybody brings their styles and influences into Snakecharmer, so hopefully, it makes it different because of that.”

As far as goals with the album go, Murray finds it hard to pinpoint any specific requirements but instead digresses to the fact that the sum of all the band’s parts makes writing new material an exciting process.”It’s hard to say what our goals were,” he pondered. “It kind of develops more naturally where one or two of the guys will get together and do some rough demos and the basic outline of the song, and then our songer Chris will pick up the ideas that he feels inspired by and take the track to the next level. Then we’ll all get together and work on the tracks and rearrange them and put our own stamp on them and even then they might get discarded so it’s more of an organic process rather than have everything planned out. The songs that ended up being recorded for the album mostly started with Laurie Wisefield and were then combined with Chris’ input, and they just seem to work best for the overall sound of the band and we were most enthused by those songs.

“There was a whole bunch of other things that were good but didn’t quite fit into Snakecharmers style, I guess. It wasn’t really anything calculated, it was just: ‘I like this one, let’s work on that’. The whole thing with this band is it is very democratic. If somebody really objected to something then we wouldn’t do it, and if most of the band really liked something then we would.”

JINJER With New Video For “The Prophecy” 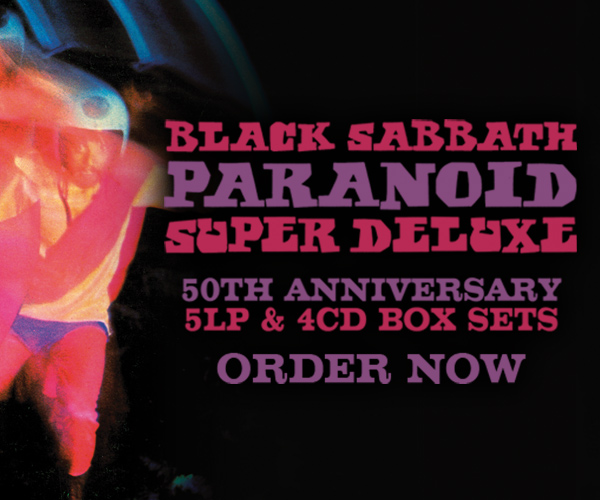