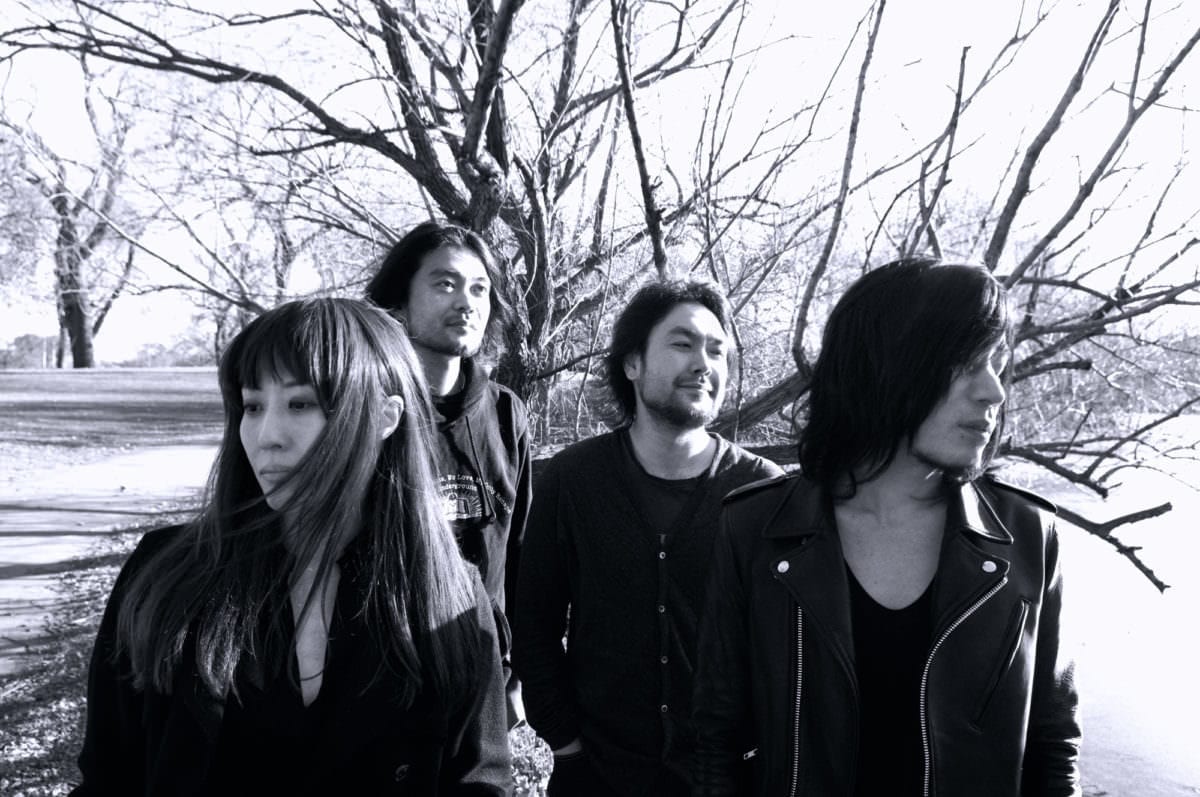 “We are a four piece instrumental band from Tokyo,” proclaimed guitarist for Mono, Taka Goto ahead of their Australian tour in November. “This will be our sixth time there, and it has been ten years since our last one, but it is a place we feel very strongly about.”

Touring on the back of their ninth studio album, Goto apologises for the decade between shows but promises this tour will more than make up for their absence.

“We have just released a new album called Requiem For Hell last Summer, and we started touring last October,” he explained. “We went to Asia, Europe, America, Canada and Mexico and Australia is the last place, so we are excited. We’re going to combine the old and new stuff to make sort of one different, long tune.”

Requiem For Hell is perhaps Mono’s most accomplished album yet, with the band exploring new territory as well as returning to the use of stringed instruments.

“The response had been great,” Goto smiled. “The songs are more intense and more crazy compared to our previous works. I think it rocks. I have always been curious about soundtracks and how they would feel as an album. They are so good and interesting. Even though I am a guitar player and we are a four-piece band with two guitars, bass and drums we still want to find new styles which is like a soundtrack with more noise (laughs). That was the basic concept.”

Mono have lived their 18-year lifespan as an instrumental band, and Goto laughs when explaining the initial decision to form without a vocalist.”

“Basically, I formed the band and was looking for members, but unfortunately I cannot write lyrics, and I can’t sing,” he recalled. “I still believe strongly that music is like a gift that speaks more than words, so we have never felt the need for a singer. We are very happy as we are. We have found our own language which we can share with different people without bringing culture or history into it. It’s awesome.”

One thing that could potentially negate the dynamics of a live instrumental performance is the lack of a front person to handle duties of interacting with the crowd, but again Goto says this has never been a factor, particularly touring overseas where most people wouldn’t understand him anyway.

“It doesn’t make it any more difficult,” he shrugged. “We have done big festivals in the past, and most bands at those have a singer, but we never look at it that way. We are there for the music, so we don’t think about what we haven’t got that everyone else does. I do a little bit of speaking with a greeting after the first couple of songs, but we don’t really need any more than that.”

One unique aspect of Mono is that each of the four members is proficient at the use of the glockenspiel, a rarely used instrument but one which Goto says plays a big part in the bands sound.

“The tone is so beautiful,” he replied, “and the frequency is so different. It’s much higher than guitars. It is the highest frequency we can mix, and it sounds so beautiful and dreamy.”

Mono’s music is quite dark, moody and atmospheric, and Goto says the contrast of those emotions are essential when attempting to put across the feel and vibe of their music.

“There are two reasons for that,” he offered. “We want to explain about hope but for me, if we want to do that, we first have to go through the darkness otherwise we cannot explain the hope. Also, I’m writing the songs basically for me to survive. It’s like medicine. Because of writing songs and sharing them, I feel they have helped save my soul, and hopefully, someone else will have the same feeling as me, and we can save other people as well.”

In 2010, Mono collaborated with an orchestra to release the live album Holy Ground: NYC Live with the Wordless Music Orchestra in an ambitious project that was universally well received. Unlike other bands that mix their music with orchestras, Mono didn’t have to worry about blending vocals through the music, and as such, created a remarkable sound that was only enhanced by the production. It was a process that Goto admits the band was unsure if would work, but is also something which he is thrilled to have experimented with.

“Recently, not so much, but there was a period before when I was getting expressions and ideas for our songs in the form of symphonic sounds. We were curious how we could play that style with the electric four piece band,” Goto shared, “and I think the imagination led to unique symphonic sounds. Hiring the full orchestra cost us a lot of money, but a friend of ours in Chicago knew people in the one we went with, and he introduced us, and we started collaborating. The result was that album which we are very happy with. I learned a lot of stuff from that, and now I can do it pretty much better than most other people (laughs).”

Whether or not Mono will continue that experimentation in the future is in the hands of the music gods.

“I would say in future, the song will decide if we do or not,” he mused. “If the songs need orchestra bits, I will look at it but we will wait and see.”