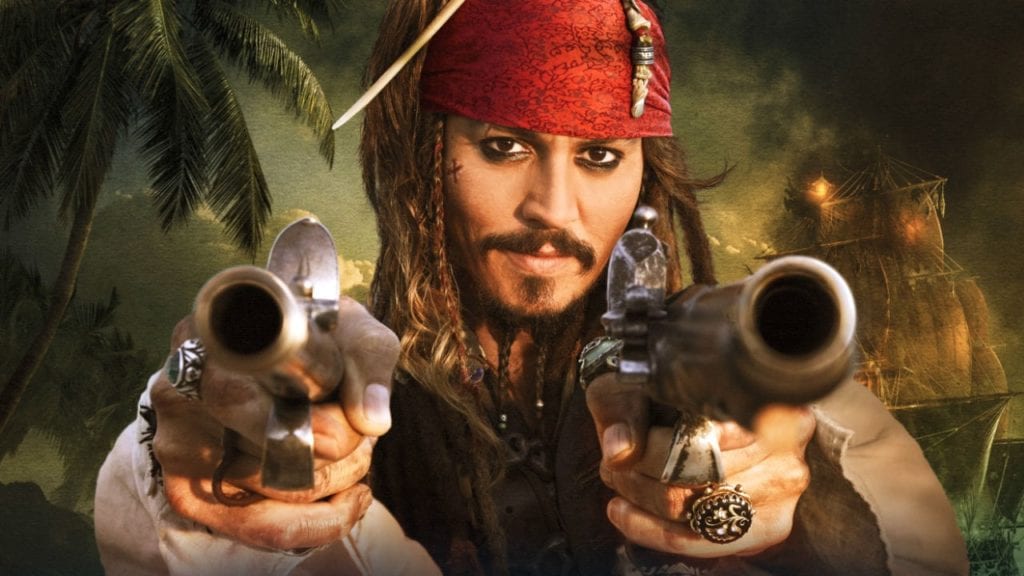 Disney has many famous films over the years from The Lion King and Seven Dwarves through to modern day classic like Frozen. One franchise has stood tall above everything else Disney has done over the past decade, and that’s the Pirates Of The Caribbean film series.

Strangely the franchise was based on a ride at Disney’s theme-park Disneyland but became one of the biggest franchises of all time – largely due to the amazing portrayal by Johnny Depp playing the now iconic character of Captain Jack Sparrow, a notorious pirate who seems to have the dead and undead after him as he walks from heist to calamity within a second. Now Depp as Sparrow returns to the big screen in the latest instalment of the franchise – Pirates Of The Caribbean: Dead Men Tell No Tales.

When Depp was given the role of Captain Jack to play, he turned to the music industry for inspiration. “There are a lot of pirates in rock ‘n’ roll,” he says. “But the one that I thought would fit the bill would be Keith (Richards from The Rolling Stones) as a kind of basis for the character. Then you start getting into the abstract of Keith Richards and Pepe Le Pew and bring them together. And then you think ‘well this character was raised on a ship obviously’. So when he is on a ship, he walks fine, but when he is on land, he walks a little like this (Depp sways from side-to-side).”

As Depp goes more into the motivations of his character, it is interesting to hear him describe Captain Jack as ‘pure’ – a strange description for a hard-drinking pirate. “Because of his irreverence, there is a purity to Jack. There is just something about him that makes him just say whatever comes out of his mouth and then he deals with it. Then he realises it about five and a half seconds later because he is pretty scrambled up top. He can get away with things that we all wish that we could get away with and I feel that when I am playing Captain Jack. There is a real safety in playing him for me because I (goes into Captain Jack’s voice) I can always answer back perfectly.”

The other man who has been with the Pirates Of The Caribbean franchise right from the beginning is producer Jerry Bruckheimer who Depp says has been a very important of things for him as well. “Jerry is an amazing support for every part of the team,” says Depp obviously impressed. “He has had the same crews working for him for twenty-odd years… it is crazy. He’s a producer that produces. The whole team have always been there in a creative way since the beginning, and I have come to love them. They have let me do some very strange stuff, and they just laugh really. An actor’s responsibility is to give a director options, and I gave them some options.”

Depp is also full of praise for his Australian co-star Geoffrey Rush who once again reprises his role of Captain Hector Barbossa. “Geoffrey, on this one, dug into some really, really interesting choices,” says Depp. “And he played beautifully. I mean he is a virtuoso is Geoffrey. I think with this film what we have all done is come up with new angles and new surprises, things that are a little more bizarre, a little darker even. And then there has been some really funny stuff thrown in there as well, and I think this film will have that surprise… that element of surprise that the first one had.”

Pirates Of The Caribbean: Dead Men Tell No Tales is out now in cinemas through Disney. 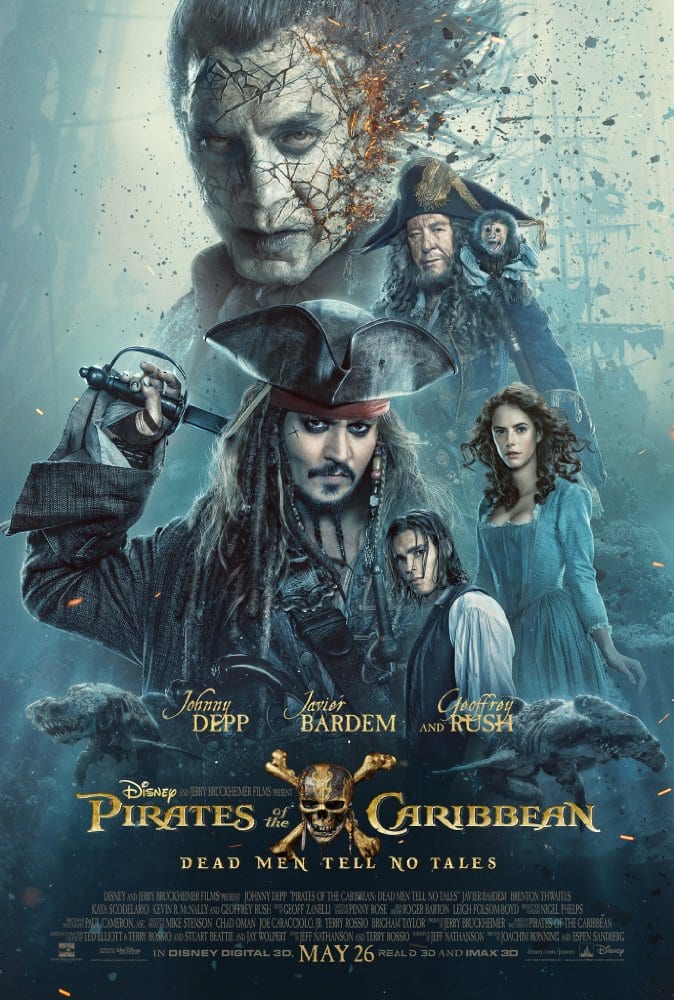