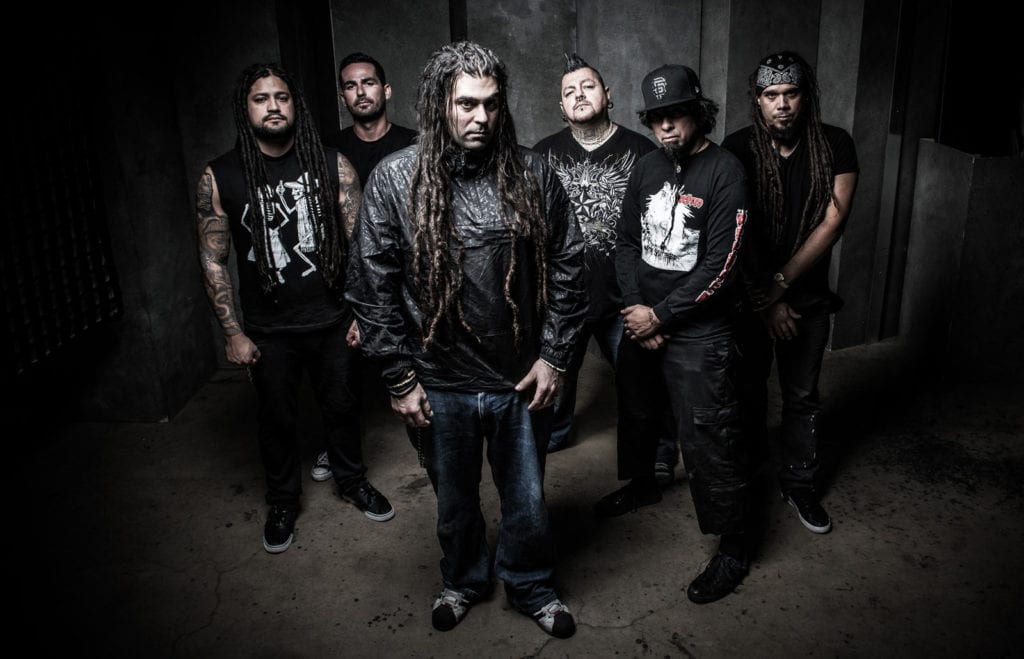 Ill Nino will be performing their groundbreaking debut album Revolution Revolución in its entirety celebrating its fifteen year anniversary, with Machado saying the album still resonates with fans as much today as when it came out.

“I think that album had an impact because it was definitely an album that felt inspired by a lot of the cool and a lot of the great culture metal bands that were trying to make their way at that time but I think the most important thing was it had some identity and it really was from beginning to end its own thing. It didn’t sound like anybody else, you know? That’s the thing that’s allowed us to survive so many years later and is the catalyst to why our fans felt so attached to the album when it came out. I know that we weren’t expecting too much. We didn’t know what the world would bring when we released that first album but happily it made that impact and had an impact on so many people that it changed our lives.”

Machado chatted to us further but you’ll get have to get yourself a HEAVY Digi-Magazine subscription to read all about it! It will be in the next issue!