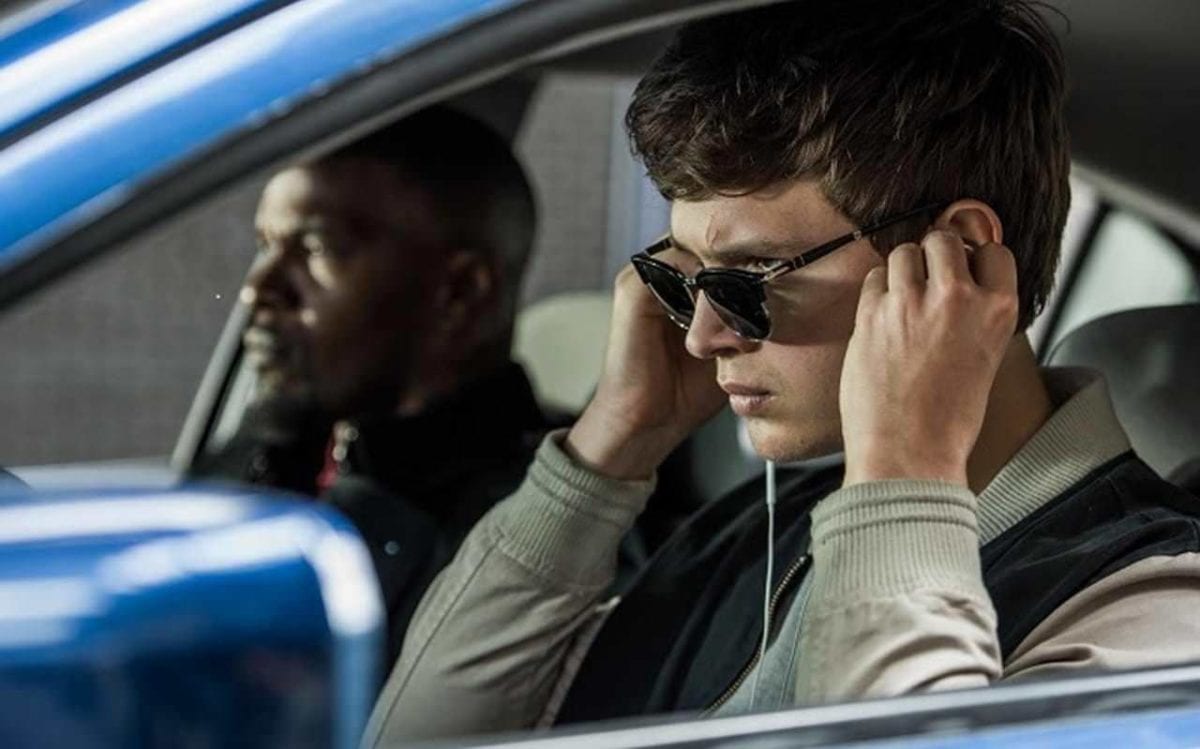 Every now and then when you leave a cinema after watching a film, you have that special feeling around you where you just know that you have just seen a film that you will be talking about for years to come. For many of us, it happened after Trainspotting, and then again after Pulp Fiction. Now, for this writer at least, it has happened after the screening of brand new action drama, Baby Driver.

If you haven’t already heard of Baby Driver, you soon will have. The film has generated positive review after positive review and has announced a new chapter in the career of filmmaker Edgar Wright. Over the years, Wright has made a name for himself with films such as Shaun Of The Dead, Hot Fuzz and Scott Pilgrim vs. The World, but with Baby Driver, we see a whole new side of Wright’s directing skills, and it is the first film that he has filmed in America.

Also benefiting from the rise of Baby Driver is actor, Ansel Elgort who plays the title role, Baby. Despite his age, Elgort has already put together a fair body of work – from the horror remake of Carrie, through to playing a boy with a terminal illness in The Fault Of Our Stars, and then to the role that made him a household name in The Divergent franchise. Now Elgort takes on the role of a music-loving, very quiet getaway driver in Baby Driver, and does it amazingly well.

“Baby Driver is about a young getaway driver who suffers from tinnitus,” Elgort says when asked to explain his role in the film. “He has this ringing in his ears and he plays music to drown out the ringing, and the entire movie moves to the sound of his soundtrack – the beat of his soundtrack. The car chases, the scenes; it all moves through his ears, and the audience sees the story through his eyes. The whole movie was actually written around the soundtrack that Edgar Wright put together. The soundtrack was chosen first, and as a result, the music plays a large role in how the story is told, especially rhythmically. So on set we would always be listening to the music as we were filming, and a lot of the scenes are choreographed to the music. ”

The other big theme aside from music in Baby Driver is love, and for Baby, love comes in the form of Deborah, a diner waitress played by Downton Abbey actress, Lily James. “Deborah has no clue that Baby is a criminal or a getaway driver,” explains Elgort. “Baby doesn’t want her to know… I think he actually wants to get away from that. She knows that something is going on but she doesn’t pry… she’s very sweet about that too. Deborah is like the light at the end of the tunnel that Baby sees, and he realises that he doesn’t need to be in crime and realises that he can get out of it. He certainly doesn’t want to hurt her, he wants to get away from it all and run away with her. Now he has saved up enough money for Joe (an invalid man that he cares for) and he can put Joe in a nice retirement home, and he thinks he can drive off with Deborah into the sunset.”

One of the things that really comes across in this film is the fact that Baby rarely speaks, something that both infuriates and intrigues some of the other characters in the film, and for Elgort, that provided somewhat of a new challenge: how do you get Baby to ‘talk’ without really speaking? “I think that if you’re in a scene, and you are breathing, and you are there and taking it all in, then you should be as expressive as you need to be; as long as you are real. Baby is not always as expressive, but there are little looks and things so you can always tell how he is feeling. I wanted the audience to know and to be able to build a way to feel things through Baby. There are times when we are in this group of criminals and they are ruthless criminals, and then you have this guy that is just this innocent kid, Baby, who is in the mix of it all, and that makes it feel like he is one of us. I think the audience can really relate to him and he doesn’t always have to say things.”

When asked about the cast that he gets to share the screen with in Baby Driver, Elgort shakes his head in disbelief. “Jamie Foxx, Kevin Spacey, and an incredible bunch of guys,” he says with the disbelief obvious in his voice. “There’s Jon Hamm, Flea from the Red Hot Chili Peppers, and then there is me. It’s like a dream come true for a young actor, and you want to work with these guys… it’s who you want to work with. So it was a pretty incredible experience for me.”

Baby Driver is out in Australian cinemas on July 13th.