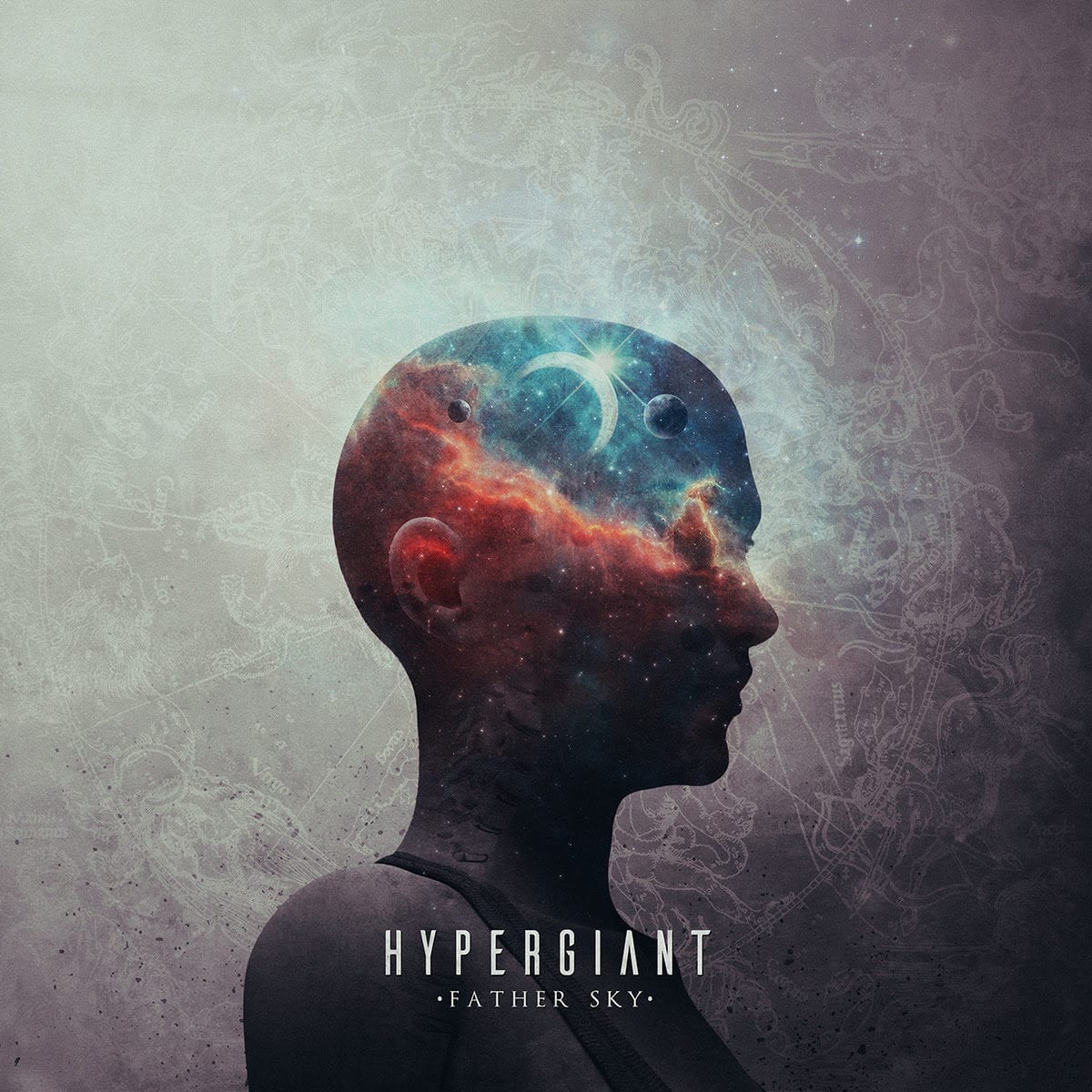 Hot on the heels of their shows supporting international stoner heavyweights Red Fang and Greenleaf, Sydney riff-merchants Hypergiant have released a music video for ‘Island 3′, from their debut album Father Sky.

Named for the ultra-massive class of star, Hypergiant fuse the monolithic riffage of stoner rock with the intricacies of progressive metal to create a sound both colossal and nuanced.

Drawing inspiration from a broad range of artists, from the revered godfathers of the riff, Black Sabbath, to the modern behemoths such as Mastodon, Sleep and Baroness, with a hint of the psychedelic space-rock characteristic of Pink Floyd and Hawkwind, Hypergiant are steadily carving out a sound of their own from the molten sludge of these combined influences.

Hypergiant have the potential to for something special over the next few years. I hope they have a full length album coming soon as I want to hear more and I want to hear it now!” – Steve Howe via The Sludgelord