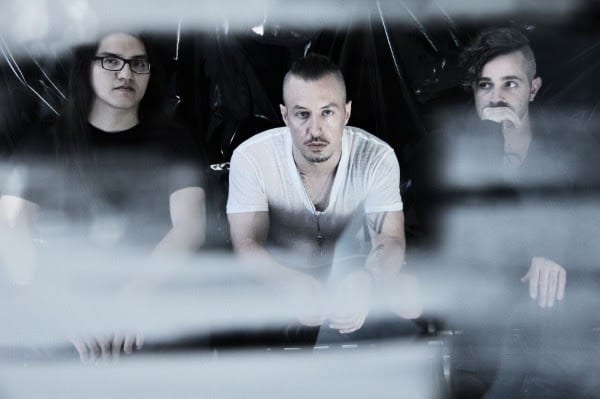 She layers meditative drones beneath heavy industrial techno beats, her approach to sound design is rooted in the ritual power of dance music;  its ability to induce trance-like states and operate beyond rational thought to allow the listener access to the subconscious.

There are only a handful of tickets remaining for the newly added shows in Brisbane and Melbourne. Get in quick to avoid disappointment as there will be no additional shows added. 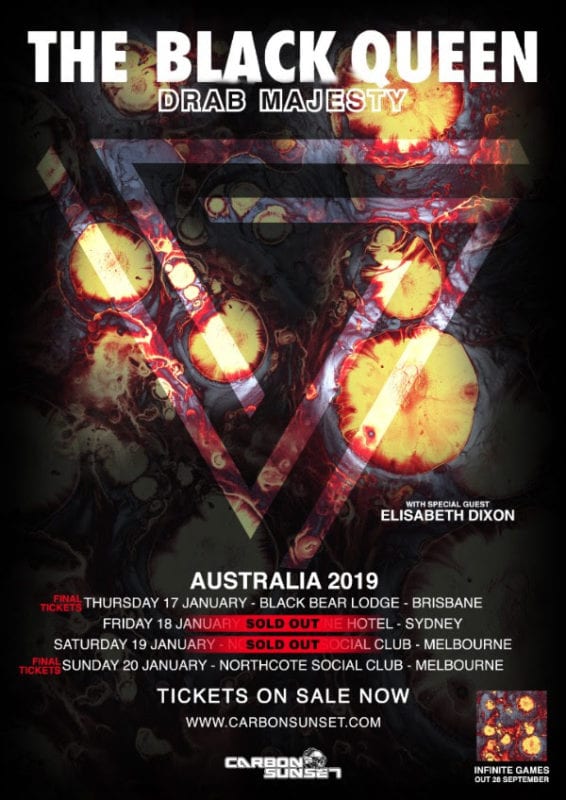