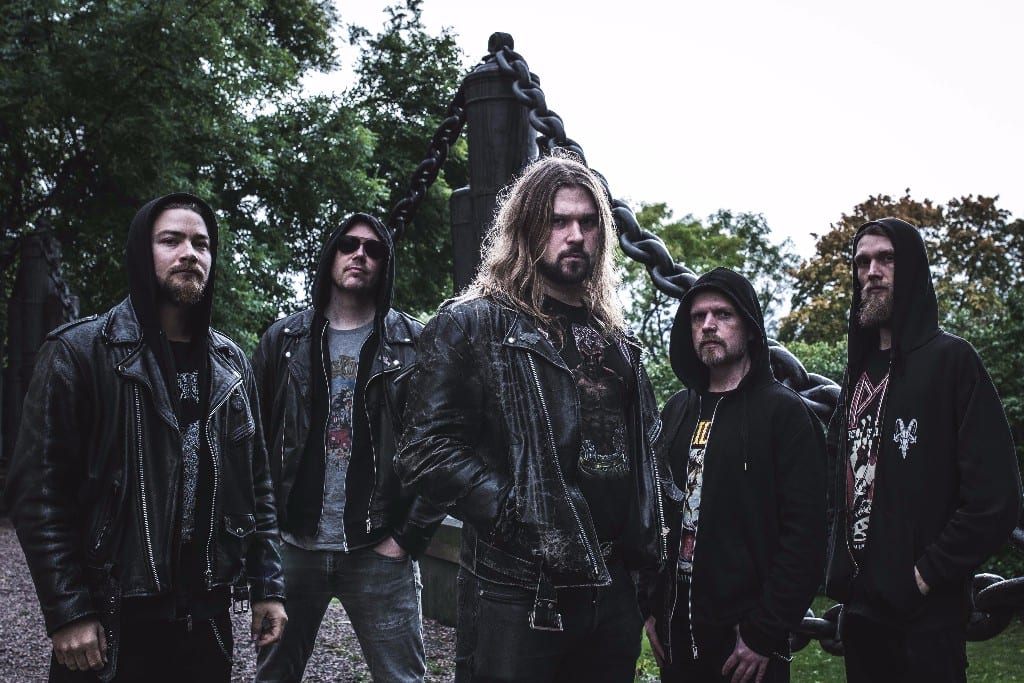 Hooded Menace To Perform FulFill The Cause At Roadburn

HOODED MENACE and Roadburn are now revealing that the Finnish doom raisers will perform their 2008 debut album, ‘Fulfill the Curse’ in its entirety at the 2018 edition of the festival in Tilburg, the Netherlands on the 19th of April.

HOODED MENACE have already announced that the release show for their forthcoming album, ‘Ossuarium Silhouettes Unhallowed’ will be celebrated with special guests KRYPTS at Kuudes Linja in Finland’s capital Helsinki on the 9th of February. 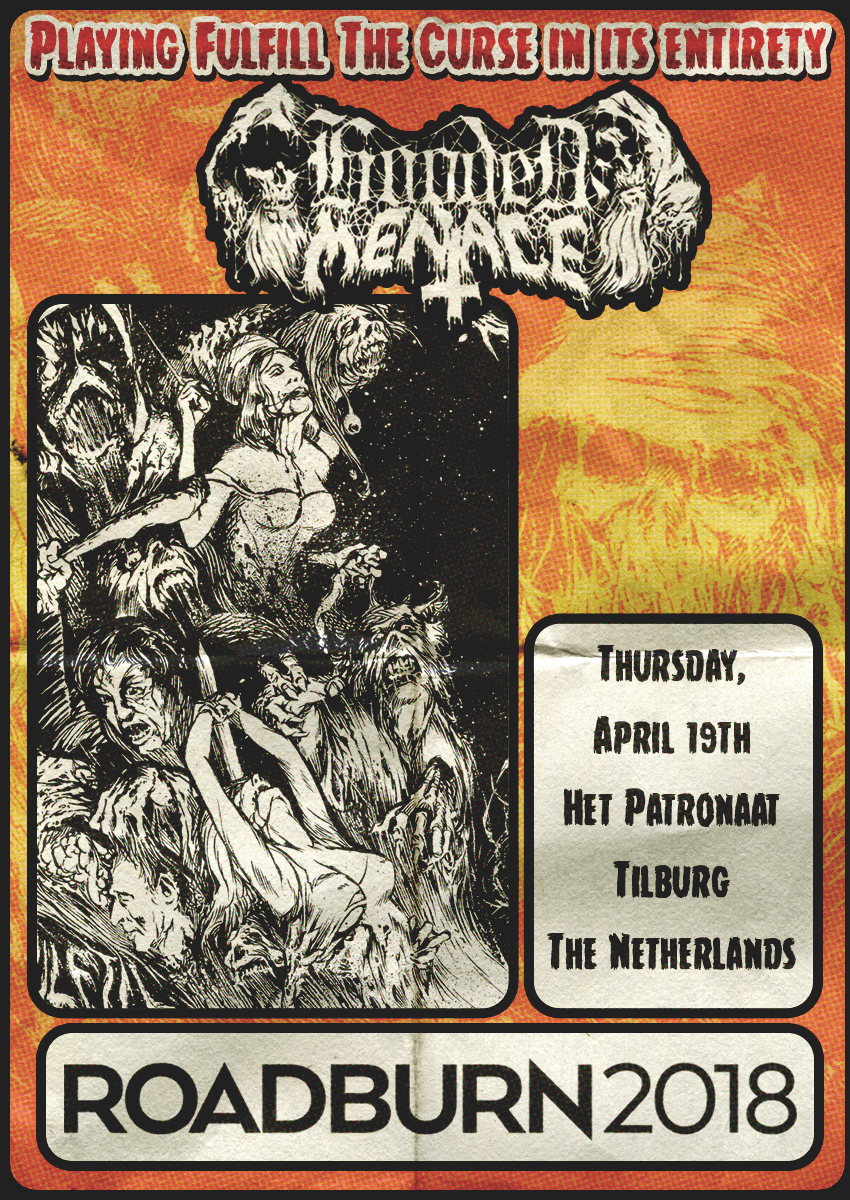 HOODED MENACE have previously premiered the second track taken from their new album, ‘Ossuarium Silhouettes Unhallowed’, which is scheduled for release on January 26th, 2018. 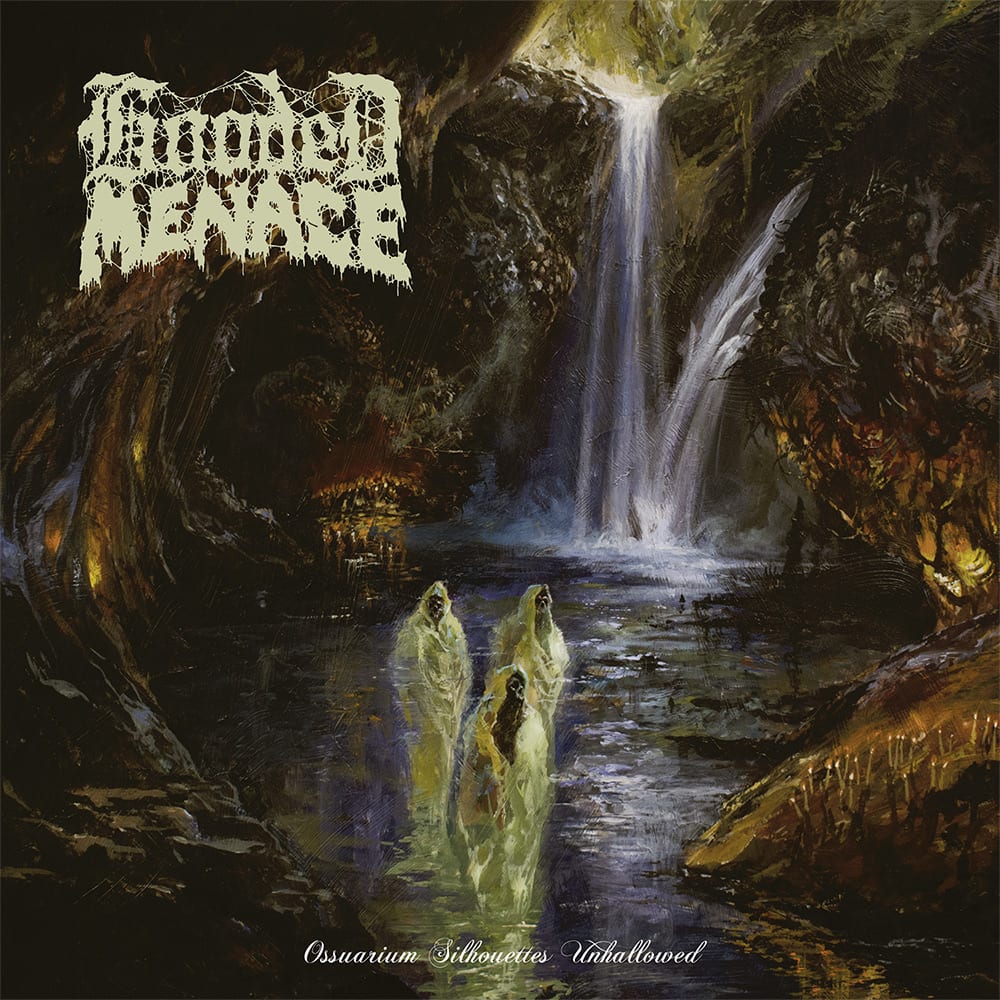 PrevPrevious.Sony Gives Us Another Look At All The Money In The World
Next.Ross The Boss Announces TourNext