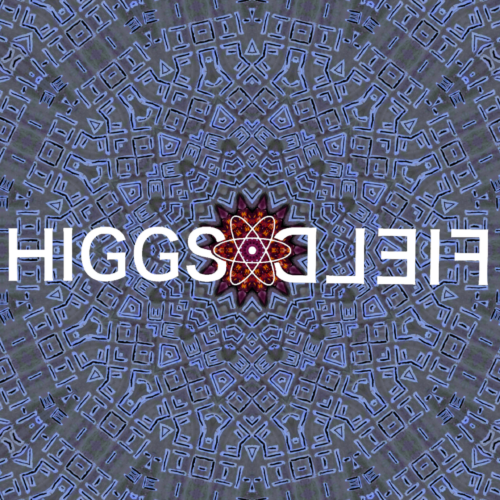 With a sound that draws parallels with early Silverchair, these two songs showcased all of Higgs Fields’ strengths – strong riffs, heavy bass, thundering drums and powerful vocals – and set the bar high for their debut EP Paracusia, which is out now.

Thankfully the remaining five songs on the EP are just as strong musically as the two singles, displaying a maturity in songwriting and delivery that is often sacrificed in search of technical perfection that many bands favour on early releases.

Opening with “Screaming, Fighting, Dying”, Higgs Field make an early declaration of their artistic intent with a well-crafted song that shows restraint where it could easily veer off musically.

Using vocal techniques including whispers that give way to harsher moments and an underlying aggression that bubbles beneath the surface without quite breaking through, “Screaming, Dying, Fighting” sets the tone for the remainder of Paracusia by pulling back where many bands would push forward, allowing the song to breathe and build within itself rather than descend into the all-too-familiar explosive finale after a steady build-up.

“Deadhill” and “The Mason” are two of the slower numbers on the EP, but whereas many bands will use such songs as the obligatory ballad tracks on the album Higgs Field manage to maintain their rock element throughout, elevating both songs above the tradition ballad feel and again showing that these Mount Gambier upstarts refuse to play by conventional rules.

“No Escape” is one of the album standouts, with a bass-driven intro that continues throughout complemented by subtle timing and tempo changes and musical hooks that have enough meat to almost taste.

“Increasing Acceleration” is the other standout, with a faster vocal delivery and accelerated guitar play creating an up-tempo number that showcases yet another musical side to a young band that looks intent on forging their own unique musical path.

Each song on Paracusia – while falling loosely into the hard rock genre – breathes life of its own and has enough variation to sound fresh and vibrant throughout.

As a body of work, Paracusia is an exceptionally tight and creative debut EP from a band obviously still finding their musical identity but happy to take their fans along for the ride. And what an exciting ride it promises to be.