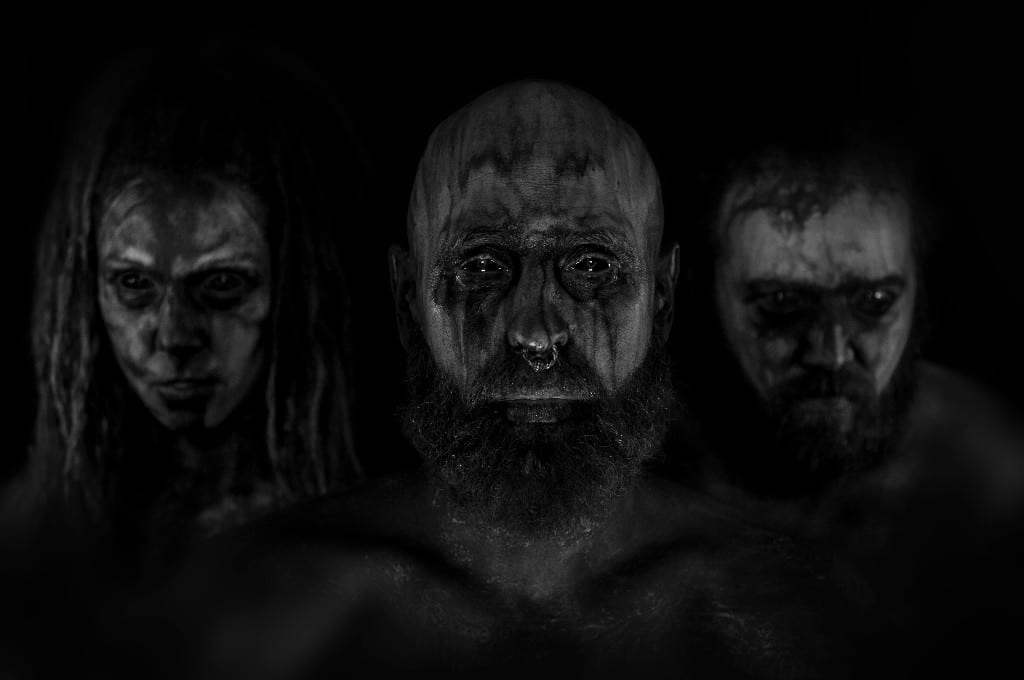 Season of Mist are proud to announce the signing of HEILUNG. The enigmatic Danish trio will release its next album as well as reissue of their debut full-length, ‘Ofnir’ through Season of Mist.

HEILUNG comment: “We are very grateful for the opportunity to work with Season of Mist. They give us the possibility to be artistically independent, and respect the spiritual nature of our art.”

HEILUNG have furthermore released a pro-shot of their full stunning live show, ‘LIFA’, which was recorded at Castlefest 2017.

HEILUNG means “healing” in the German language and this also describes the core of the band’s sound. The listener is supposed to be left at ease and in a relaxed state after a magical musical journey that is at times turbulent.

HEILUNG reaches far back in time to the Northern European iron age and Viking period to create their sound experience. The band utilises many means – from running water via human bones, reconstructed swords and shields up to ancient frame drums as well as bronze rings – in their songs.

HEILUNG‘s lyrics contain original texts from rune stones, preserved spear shafts, amulets, and other ancient artifacts. Furthermore the band uses poems, which either deal with historical events or are translations and interpretations of the original texts.

HEILUNG have self-released their debut full-length, ‘Ofnir’ in 2015 and a live album, entitled ‘LIFA’ in 2017.

Any attempt to link the band with or bring their music into a modern political or religious context is pointless, since HEILUNG try to connect their listeners with a time before the coming of Christianity and modern political ideologies.