HEAVY REGULAR: “This Goes To 11” With INFIRMITIES 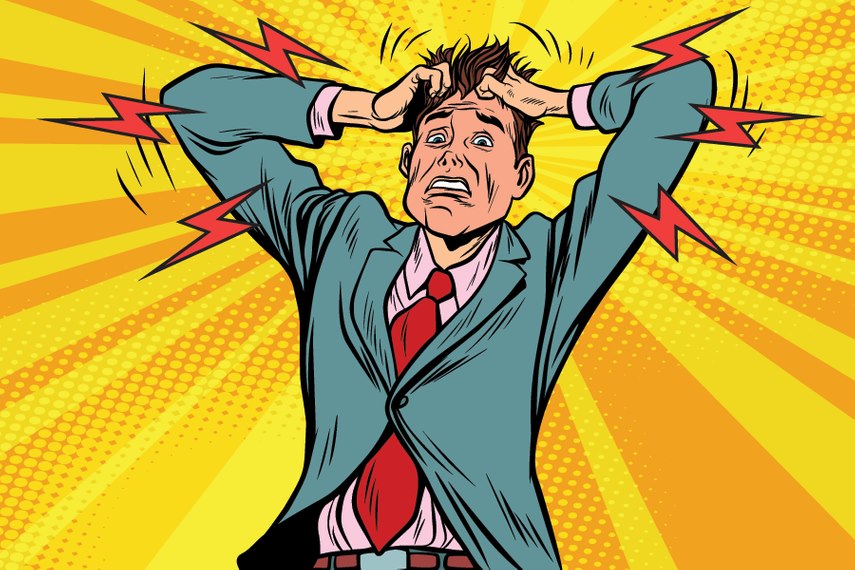 This week Mark catches up with J Hawk from Infirmities.

JH: My biggest fear right now for the music industry is as artists, we won’t use our time wisely to express what we are going through. We should all be collaborating in writing songs together, releasing new recordings and doing interviews, such as this one. In today’s times, the possibilities are endless when you really think about it. Remember, to never lose sight of why we started on this healing path of music. Some artists have forgotten where they came from and are letting the fear of the unknown consume them. Let’s take faith into action and stand in the face of fear with no limits or excuses. Remember, our industry doesn’t make us who we are. We have the voice to embrace the world we are living in and bring forth the change in the industry… So do it!

The world of Rock has always lent an ear to rebellion and remains to be against the grain. However, If radio success is truly what you are seeking then perhaps you’re in the wrong genre all together. It feels way more natural to say fighting for commercial acceptance is not where Rock belongs, especially in terms of ‘Punk Rock’ music. Instead, live in the vein of creating music with a spirit of conviction, expression and individuality. Nurturing your soul will always feel more rewarding than trying to create a one-hit wonder radio song. Don’t seek the public’s approval or let their opinion take away your poetic license and originality. Where your treasure is, there your heart will be also. Learn to accept the good and negative criticism early on and keep pushing forward.

After fifteen years of being a frontman singing, songwriting and performing in punk bands, I ended my music career when the rest of my life hit rock bottom. At the crossroads of my demise, I began picking up the pieces by soul searching to find restoration and real purpose in my life. Through the power of the Holy Spirit and author of my faith, I began to find refuge, positivity, spiritual healing and wisdom. Then instead of giving up, I was given a much clearer understanding of where I needed to be and came back rocking for light. Practicing humility, compassion, empathy, patience, guidance and support for humanity became part of the calling. This made fulfilling the next fifteen years of my career a significantly more meaningful and powerful musical journey. Bringing this message of encouragement to the next generation and meeting them face to face is what keeps me going.

We don’t typically follow just one writing process. Setting the mood of the room, I start with opening up in prayer for almighty guidance then sometimes the guitarist will come up with a riff first and I’ll start writing some lyrics to it. Other times, I might hear a chorus in my head in the middle of the night and record myself singing it and later play it to the guitarist to find chords to match the vibe. We like to always keep all writing possibilities open simply because it works best for us. When the music hits us right and sounds good, we all can feel it and know it’s a keeper.

The digital world has definitely streamlined the process but has not taken over completely. One of the more surprising comebacks of the digital age is vinyl album sales. In 2020, 27.5 million LPs were sold in the United States alone, up 46 percent compared to 2019. Unfortunately, the days of printing CDs has become less of a strategic plan in terms of sales for new releases these days.

To dream big you have to be willing to sacrifice time and money to build your audience and make it happen. Stepping outside of your comfort zone financially may be hard, but no one said it was going to be easy. From a business standpoint it has always been said, you have to spend money to make money. At the end of the day, you may not always get what you put into this but that’s the chance you take. Work hard. Play hard but stay humble and always be grateful for the journey.

Even though Alternative music was influenced by the Rock music itself and its other genres like Hardcore Punk, Punk Rock, New Wave and Post Punk. I see modern Rock music returning as an alternative radio format and it is already commonly found on commercial radio stations.

Looking back, Lars was absolutely correct. Recording artists rightfully deserve to get paid for their music, unless they choose for it to be given away or shared. Musicians have had to tour way more now, concert ticket prices went through the roof and merchandise sales became a major part of survival. Digital music was never going to equal the same income of what musicians could earn from physical music format sales.

Rock Music feels like it has stopped being honest and fearless. There’s a growing dissatisfaction and sense of disappointment with new songs on the radio these days. Rock is definitely missing its resonance and original form of expression. On the other hand, Punk Rock music has not let this happen and is not as overly concerned about possibly offending somebody. You have to be true to yourself and make music you feel is important to put out. We can’t stop masses of people from wanting to just forget about reality these days either. Let’s create more Invigorating meaningful music that pushes boundaries and speaks for the imperfect masses. You can say what you want to say and it’s your Punk Rock given right to do so.

I’ve always personally felt it was better to focus all my attention solely on one main project. It’s important to have a full commitment and work hard attaining with perseverance to master your craft. As students of life, take time to study and learn your strengths and weaknesses. Challenge yourself to continue improving and maintain integrity in what you do. Dedicate yourself to never stop learning and pay it forward by teaching others.

Now in 2021, INFIRMTIES are staying active and recently dropped a new single and music video for our song “Cellblock Earth“ from an upcoming split 7” inch vinyl EP with Hardcore Punk Legends MDC on Grimace Records. We’re also currently in production with Los Angeles based Indie Film Director, Jeremy Mowery shooting a full-length documentary based on the becoming of J Hawk and the rise of Infirmities called “Just a Kid from Salinas”. In addition to releasing a 12” inch vinyl LP of Infirmities live at the Fox Theater on Malt Soda Records. Lastly, we just officially unleashed our brand new Infirmities skateboard decks available at: www.MaltSoda.com