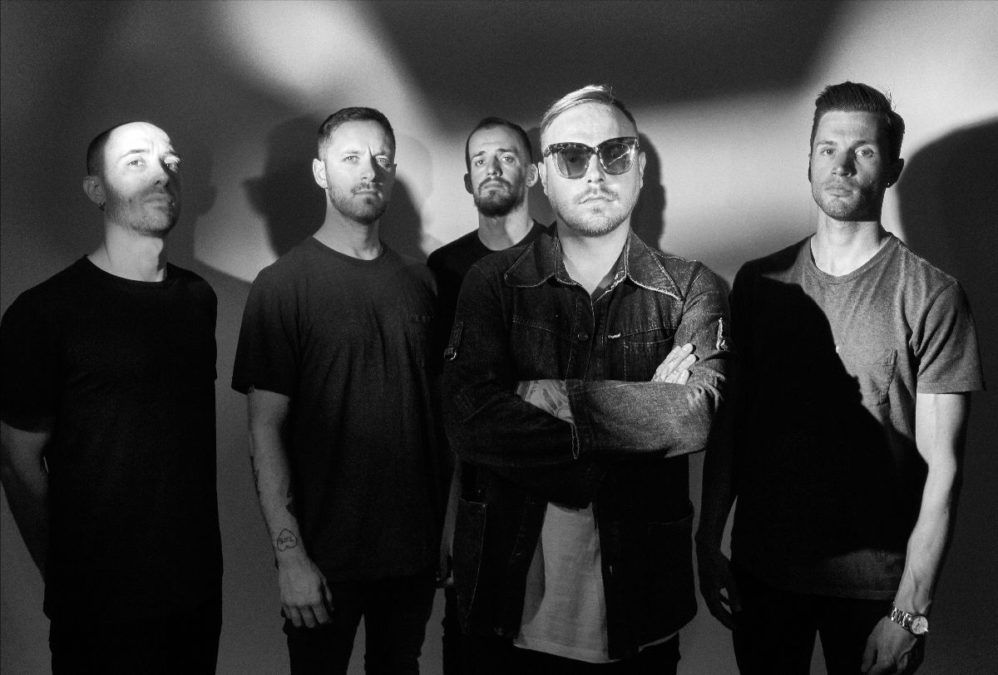 With the multitude of bands interviewed by HEAVY each month we got to thinking why doesn’t anyone ever ask them about their personal tastes in music?

Not being able to come up with an answer we decided to ask them ourselves and as such have assembled Spotify playlists chosen by the artists themselves.

We have asked each artist interviewed to provide three songs for a playlist: one of their own they would like people to listen to, one song from a band that has influenced them, and a song from an up and coming band that people may not have heard of yet but should.

Each Friday we will publish ten songs of the artists own work, Saturday’s will be ten songs that have influenced them and on Sunday the list will comprise up and coming bands.

This week we feature songs chosen by Morgan Rose, Inglorious, Plini, Periphery, Benediction, Elephant Gun, Fierce Deity, Reb Beach, Nicolas Cage Fighter and Growth so sit back and enjoy the songs chosen by the artist for the fans!

Listen to a song chosen by each artist to represent their band on the HEAVY Interviews Band Influences Playlist. This episode we have music from Nine Inch Nails, Whitesnake, Periphery, Slipknot, Celtic Frost, Soundgarden, Ben De La Coure, Aerosmith, Architects and Decapitated HERE