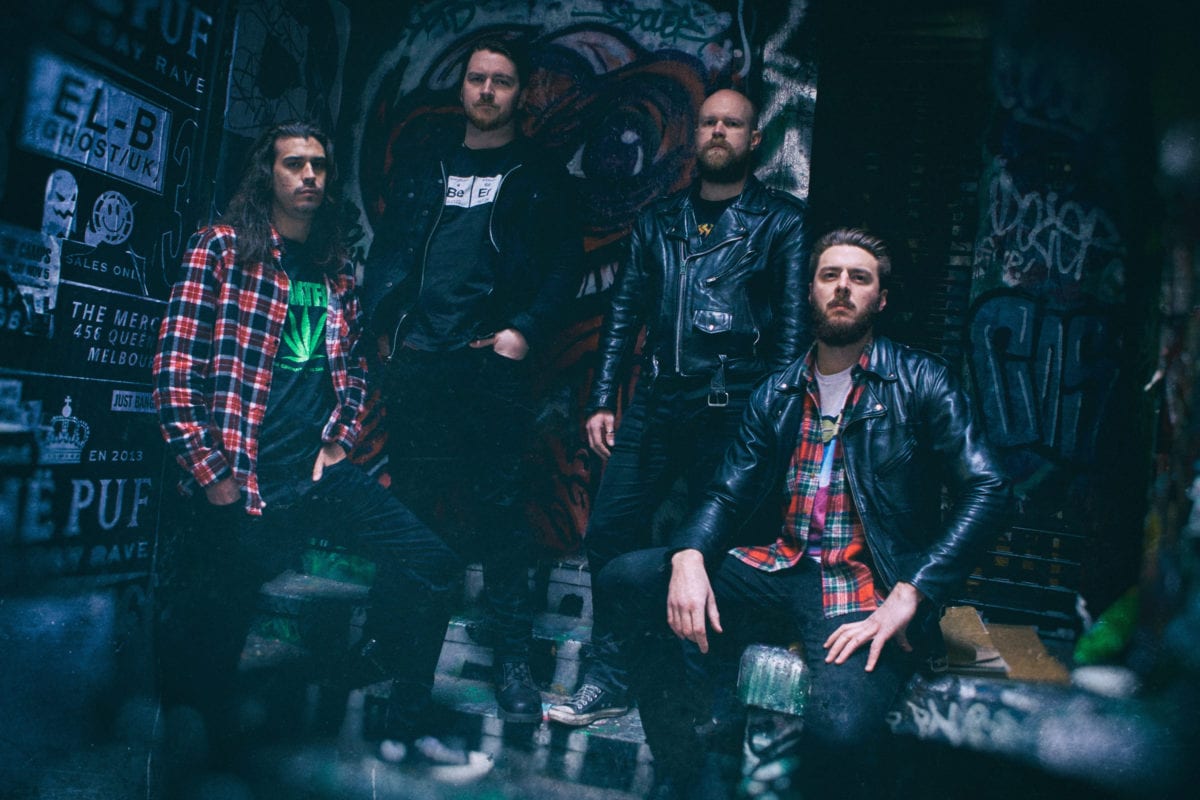 After 42 shows across 12 countries & 5 Australian states & territories, and the recent SOLD OUT hometown with with King Parrot the touring cycle for ‘Extinction’ has come to an end.

The response to ‘Extinction’ & the ever growing support for the band is something the band are incredibly grateful for.

They comment ‘We’ve had the pleasure of sharing the stage with some of the best & biggest in Metal from around the world over the last 15 months; HAVOK, Darkest Hour, Cephalic Carnage, Sepultura, Death Angel, Overkill, Lich King & countless incredible Australian bands like Psycroptic, Orpheus Omega, King Parrot, Desecrator & Mason. ‘

To mark the occasion, Harlott have taken footage captured by Jared Anderson of Visceral Entertainment at over 20 European shows from April 2018 and edited by their good friend Owen Keswick Gallagher.

Harlott have parted ways with drummer Tim Joyce. ‘Tim gave much of his time, creativity & energy to the band for 3 years filled with touring, late nights & early flights. For that we thank him & wish him the best.’

No slowing down, we have 3 festival appearances left for 2018:

See you in the pit! 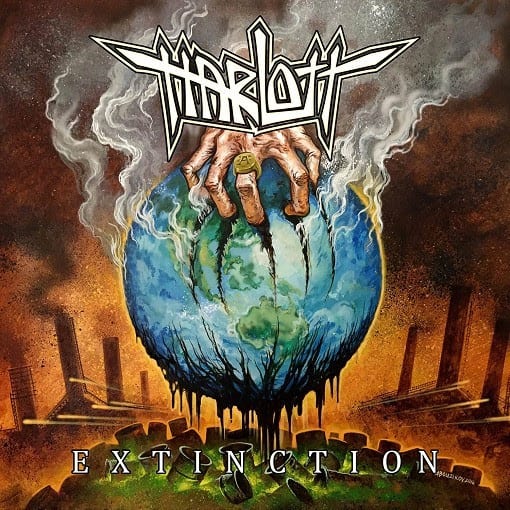 Extinction is Out now!
nervegas.com.au/MetalBlade