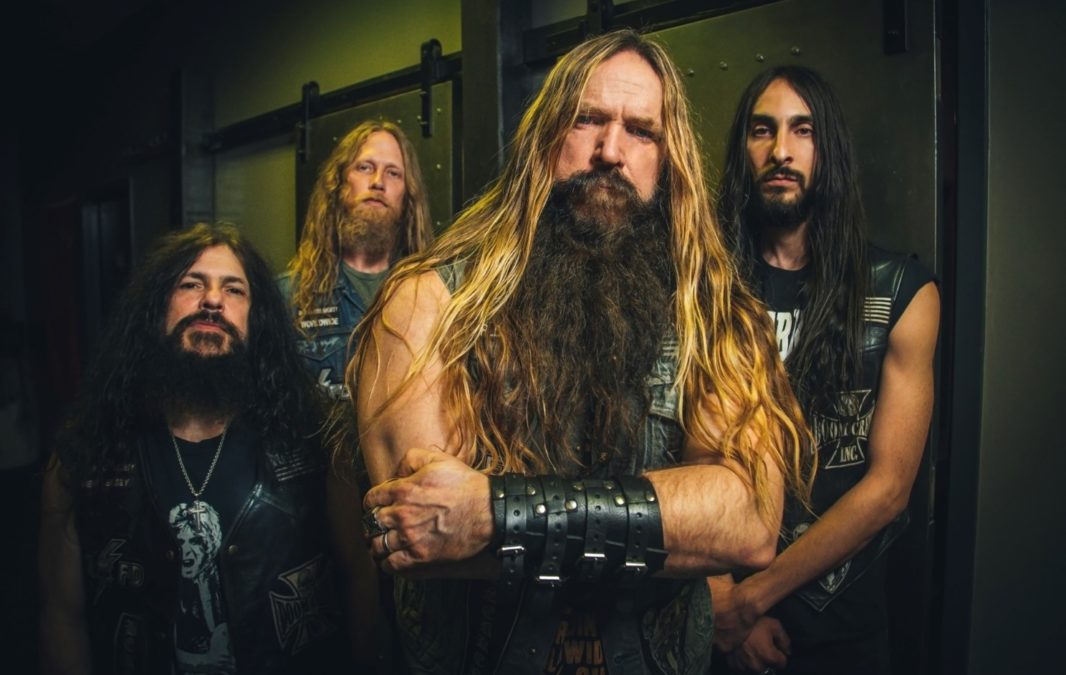 “as far as it being comforting, it’s kind of like my relationship with my wife. It’s like a web, and now I have her in the web I can make her life absolutely miserable (laughs)”

Sometimes predictably can be a good thing in music.

Some of the greatest bands history – think AC/DC and Black Sabbath – churn out similar albums every time, but even then have enough freshness and vibrancy to make each album also unique.

Sonically, they are easily identifiable to their listeners as being from that particular band, but on each occasion, there is enough in the way of originality that even casual listeners get magnetically drawn to the music.

Black Label Society is one such band. All of their albums have the underlying stamp of Zakk Wylde authenticity coursing through their veins, but each also has that unmistakable X factor that makes it stand out from anything else presently on the market.

With Doom Crew Inc., the latest album from Black Label Society, don’t expect the unexpected – not that any self-respecting B.L.S fan would.

Instead open yourself up to the next chapter in B.L.S dominance, and allow the subtle variances to draw you in, deeper and deeper into the musical web the great man has created.

Small nuances, such as increased input from second guitarist Dario Lorina, punctuate the album, making it stand out in ways that previous albums may not have while still maintaining the DNA that is inherent in all things Black Label Society.

We tracked down Zakk Wylde himself to talk about the album and just about anything else that came into his mind in our short time together.

“I guess the album… for me it’s the newest batch of Black Label brew, pretty much,” he roared. “Every time when we go in to make a record, I look forward to it because it’s the next chapter; the next beginning of a new season, and you never know what you’re gonna find. It’s like digging for dinosaur bones. What sort of dinosaur are you gonna find while we’re out here? You know they’re out here, it’s just a matter of us digging around and us finding them.”

The album is being touted as a tribute to the first to bleed, last to leave road crew of B.L.S and a salute to the legions who have support the band since 1995, a statement Wylde is only too happy to exacerbate.

“I showed them Doom Crew Inc., I was like here check it out guys, and they were like wow, I guess you couldn’t think of anything else to name the record huh?”, he laughed. (And they said) “I guess we’ll just stick with that!”

In the full interview Zakk delves more into the musical side of the nature, the extra sounds of Dario Lorina and how they improve the album, giving away responsibilities, the opening track and how it draws you in, Black Sabbath influences, recording in the Black Vatican and more.