GRINSPOON Dust Off The Cobwebs 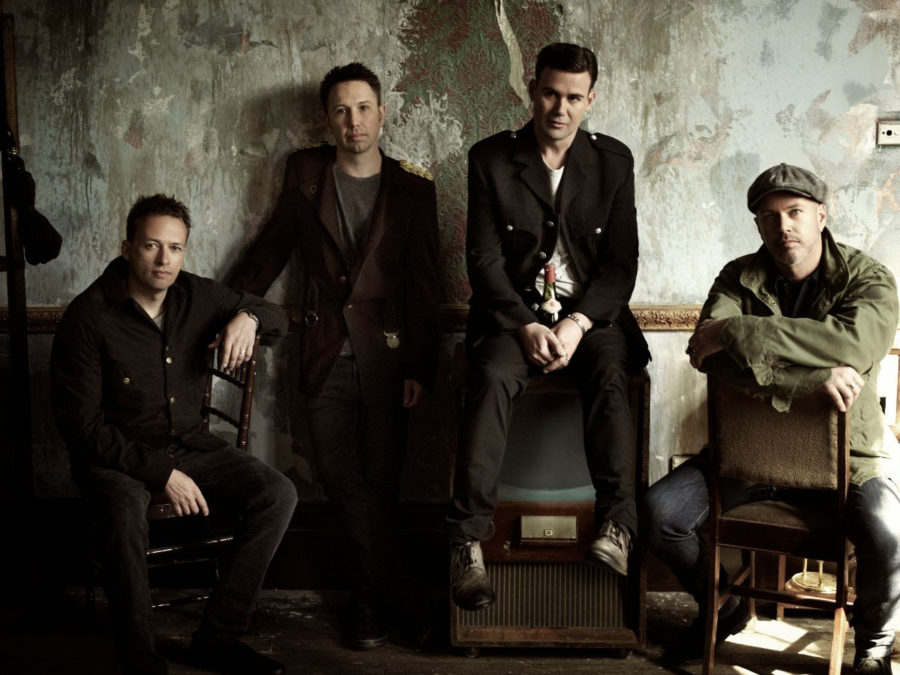 The festival season is kicking back in, with several large scale shows already being announced for next year.

Among them is Scene & Heard, set down for February 21 in Newcastle, a festival made up of some of last centuries most popular – and still relevant – acts.

One of which is Grinspoon, the festival headliners and voice of the downtrodden youth since the release of Guide To Better Living in 1997, an album which to this day still serves as an unofficial anthem for those who like to live life moderately outside of conventional parameters.

Guitarist Pat Davern sat down with HEAVY during the week to discuss the show and more.

“After the year that we’ve just had it’s hard not to get excited,” he laughed when asked about the performance. “Let’s hear it for 2021!”

With so many classic Australian bands on the lineup – including Regurgitator, COG, Frenzal Rhomb, Ratcat, Killing Heidi, Caligula and Custard, Davern has likely toured and/or played with all of them at one stage of Grinspoon’s existence but it would be nice to know which of them is the most fun.

“Frenzal Rhomb are always good ones to tour with,” he replied without hesitation. “We’ve toured with a lot of those guys, especially in the States in the ’90s with the Warped Tour and things like that. The whole line-up looks pretty good but we’ve always been big fans of Regurgitator and what they do so we’ll be looking forward to seeing those guys. I think it’s just great there’s no internationals because there can’t be! It’s a huge, open market for Australian music next year which will be awesome for the festival scene and the music scene in general.”

In the full interview, Pat talks more about Scene & Heard, runs us through a bit of nostalgic history about Grinspoon, talks potential new music, discusses the legacy of Guide To Better Living and more.