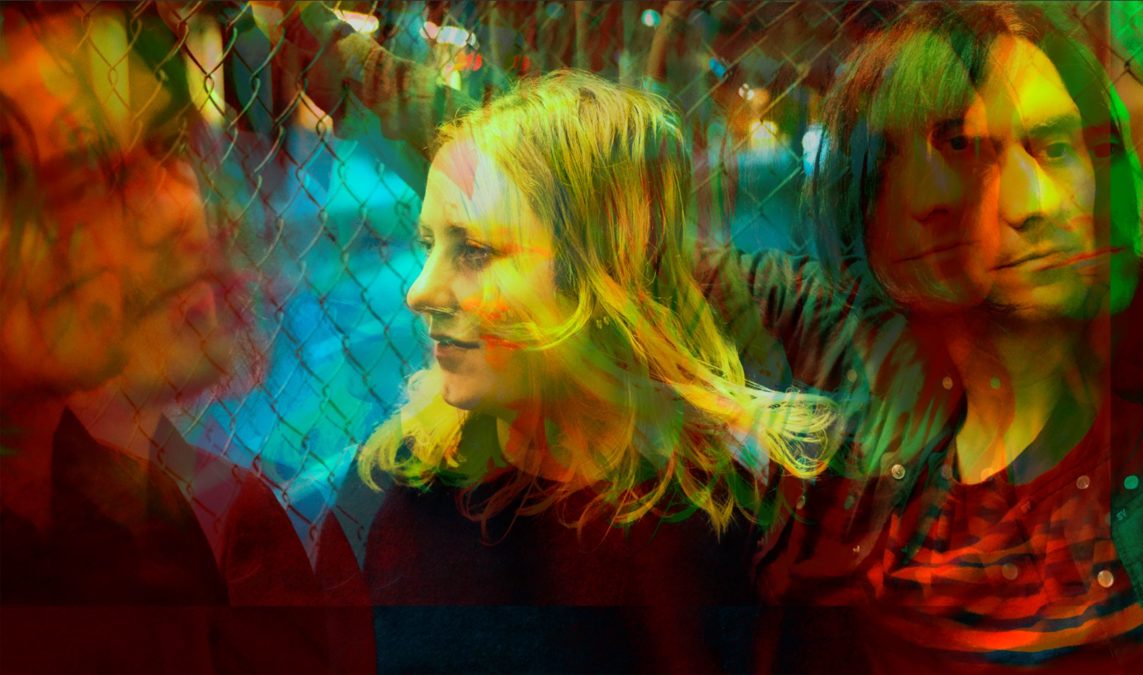 Described as ‘a uniquely dark yet driving experience, Taste The Monochrome is a journey through themes of love, loss, isolation, despair and time travel, set to an ominous soundtrack of psych-rock and shoegaze bound together with luscious atmospherics,’ and is an album set to build on the early good work of the band.

In an entertaining discussion, frontman Matt Wicks sat down with HEAVY this week to chat about the album and whatever else popped into his head…

“It’s not too much of a departure from our first album,” Wicks said of Taste The Monochrome. “Maybe we have matured a little bit; maybe we have dived a little more deeper than our first album. I would say a little bit more experienced and the pandemic certainly shook us up a little bit and ponder the actual writing experience and get a bit more creative in the studio. No deadlines, no nothing looking so it was a bit more experimental I would say. That was quite nice.”

While the majority of the album was written before COVID decimated the world early last year, the impending chaos did play havoc with other parts of the recording process.

“It was written before the pandemic – most of it was written on the road,” Wicks explained, “We’d started tracking just before the pandemic and had some studio time booked with a good friend of ours in Seattle and we were planning to mix it… we had some dates with English band Supergrass, so we were gonna do an international tour with them and in between some dates we were gonna mix this damn album. Literally, a month before we were about to depart the whole pandemic hit so we started mixing the album remotely which is something I thought I’d never do, and that was pretty much it. The whole mixing experience – even some pre-production – was all done through the pandemic meltdown, shutdown.”

In the full interview, Matt runs through the album in greater detail, discusses the eclectic mixture of genres and how they came about, takes aim at the labels placed on music in the modern era, talks about their current tour and more.

Watch “Until It Falls Apart” below: