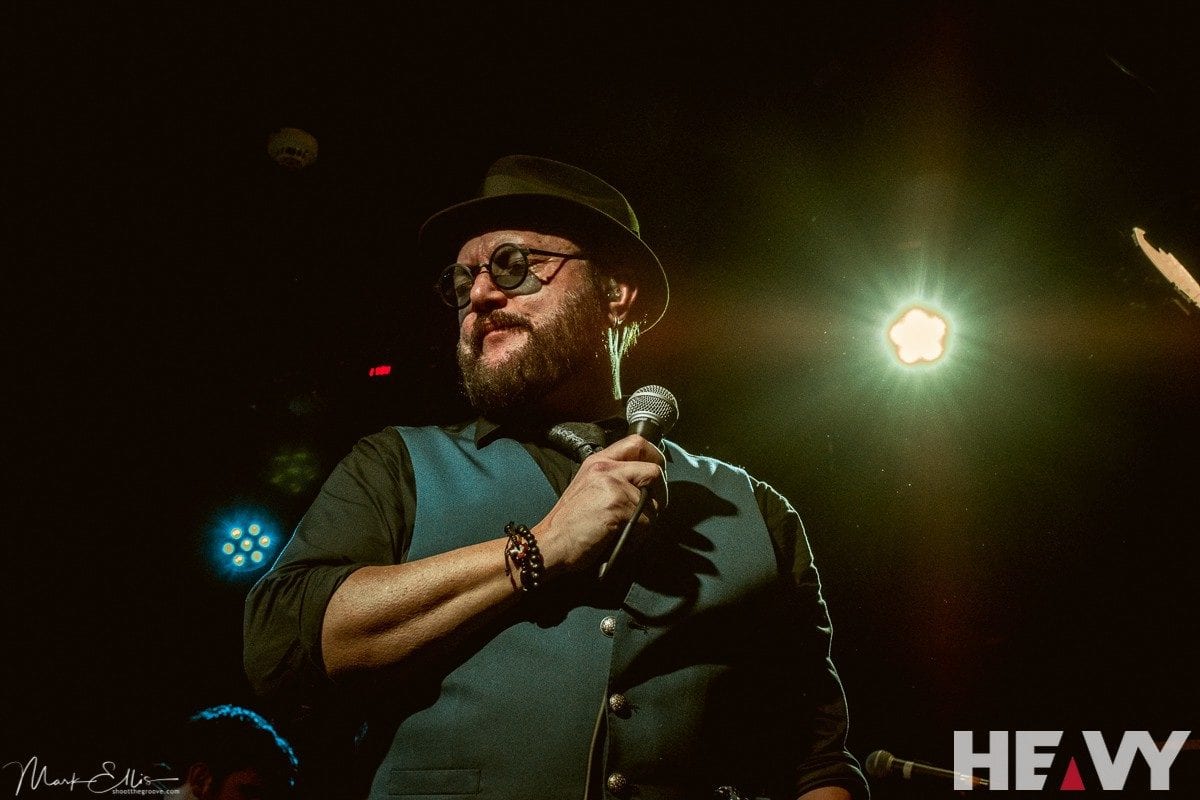 Its a cold and miserable night in January and the UK weather is doing its best to put everyone off from going outside, but still the Queensryche faithful were not deterred and Rebellion is packed to the rafters in anticipation. Geoff Tate’s bringing the 30 year anniversary tour of this seminal album to the UK and tonight its Manchester’s turn to witness what turns out to be a gig that will take some beating.

First up, were Wigan based, SOLDATO. Having never seen them before and knowing little of their music .. wow what a pleasant surprise. John Taylors vocals are powerful with just enough edge to keep you coming back for more, backed by a solid rhythm section (Phil J Bailey – Drums, Gediminas Jurgaitis – Bass) and Craig Benyon’s killer guitar, the boys certainly know how to warm up a venue on a cold night. Playing songs from their recently released EP “Your Animal” they are clearly one to watch for the future. Find out more from them here

After a short interlude and stage change Emily Tate’s band (Yes you are right, she is the daughter of the afore mentioned Geoff) Till Death Us Do Part burst onto the stage. Their Emo/Alt tinged hard rock centred around their “Detached” release and showcased some fine songs. Emily has a mean set of pipes there is no doubt about it and they are ably backed by guitarist Kieran Robertson. However despite the clear quality of this band somehow the  performance did not live up to expectations. To be fair to them they were facing the wrong audience, but they gave it their all and won over the crowd in the end. Bass player Jack Ross was to appear for a second time along side Kieran for the Operation Mindcrime set and both stepped up to the plate with ease. Till Death Us Do Part have been plugging away for a while now and will no doubt, given the right tour and the right audience, definitely shine. I for one look forward to seeing them again, soon.

After a long, long break we finally heard what we had all been waiting for “Doctor David telephone please……… It’s ten minutes past curfew why are you still up…?” The intro to the seminal 1988 LP by Queensrÿche, Operation Mindcrime.  The band were on fire .. from the opening chords of “I Remember Now” everyone in the room knew we were in for one special night. Back in 1991 I remember going to see the Queensrÿche, on the “Empire” and being totally blown away by the performance of this lp in full.

The story of Nikki, Dr X, Father William and Sister Mary has always fascinated me and I have stuck with this LP since its first release.

Would Geoff’s voice still cut it after all these years? Will the band be able to do the original release justice? Will the story work in a small club environment without a huge production? These were questions that had been running through my head on the journey to the gig. Well believe me .. this was phenomenal, probably the best live show I have ever seen. Geoff Tate’s voice was as strong as it has ever been, the band were off the scale in performance and musicianship and no big production was needed .. we were swept along in the story like it was only yesterday we had first heard the lp. Surely a testament to how strong this concept album really is and how relevant the material is for todays audience.

Tonight was one I will not forget for a long time. This was an arena performance in a small club and boy did they deliver! The audience were mesmerised right until the triumph closing chords of “Eyes of a Stranger”, they were singing along fists high in the air, every word of every song being almost as loud as the band themselves.. Emily joined her father, playing the part of Sister Mary and showing some real tenderness towards being on stage with him. The multi – national band .. simply stunning!

If you have the chance you have to go see this performance .. you will not regret it I promise you. 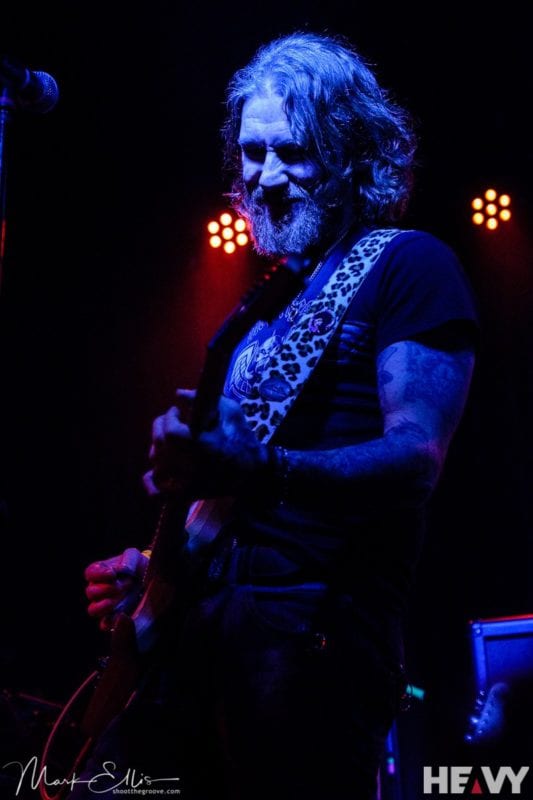 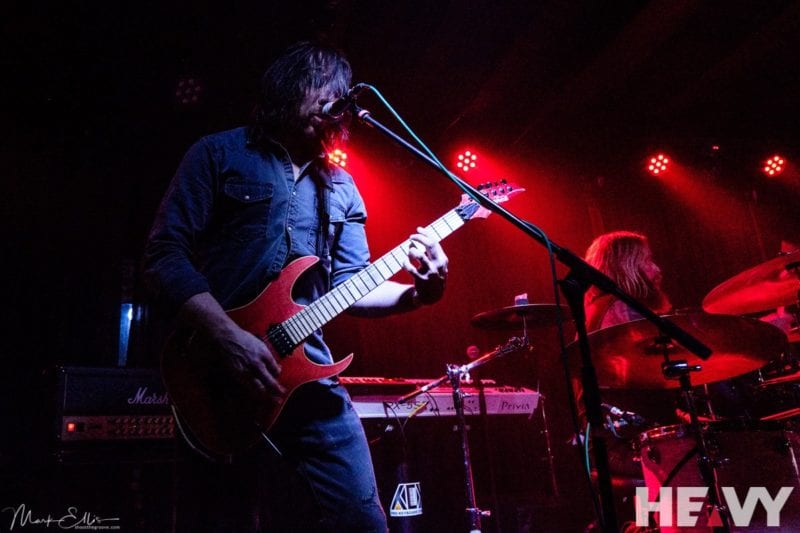 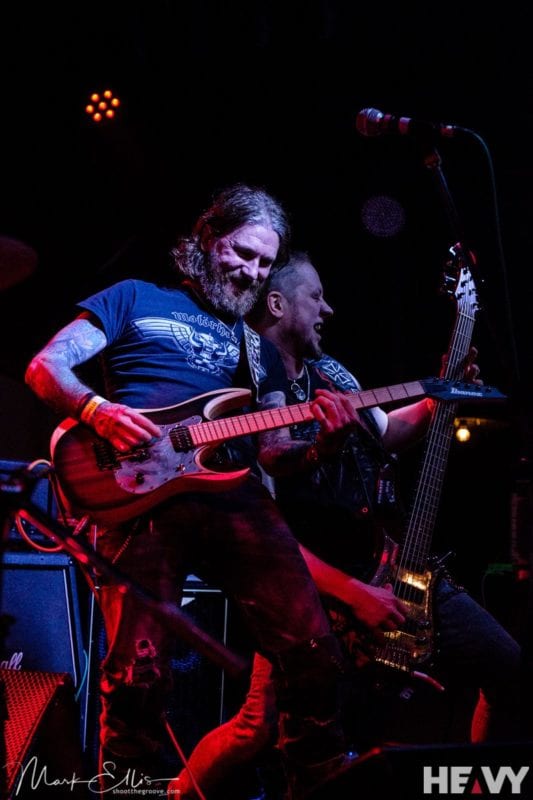 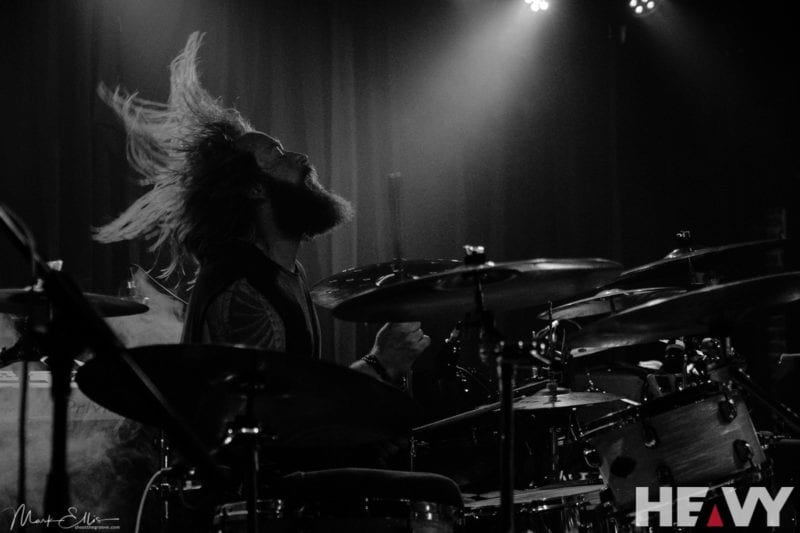 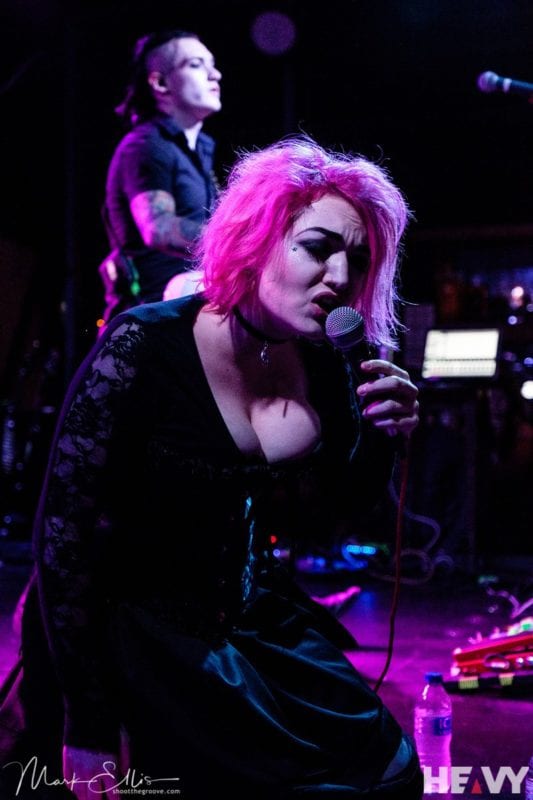 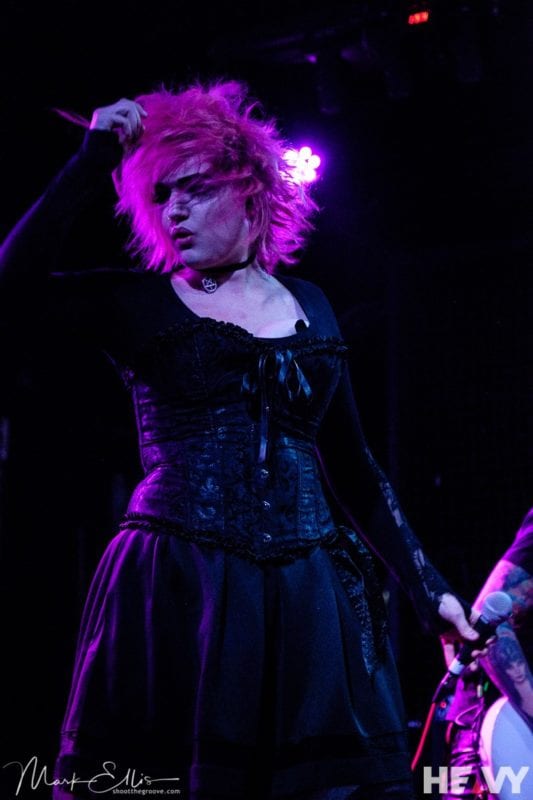 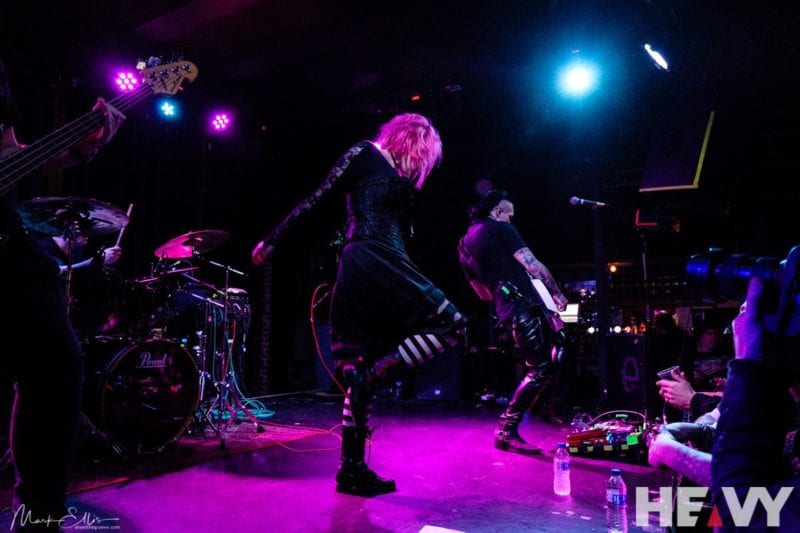 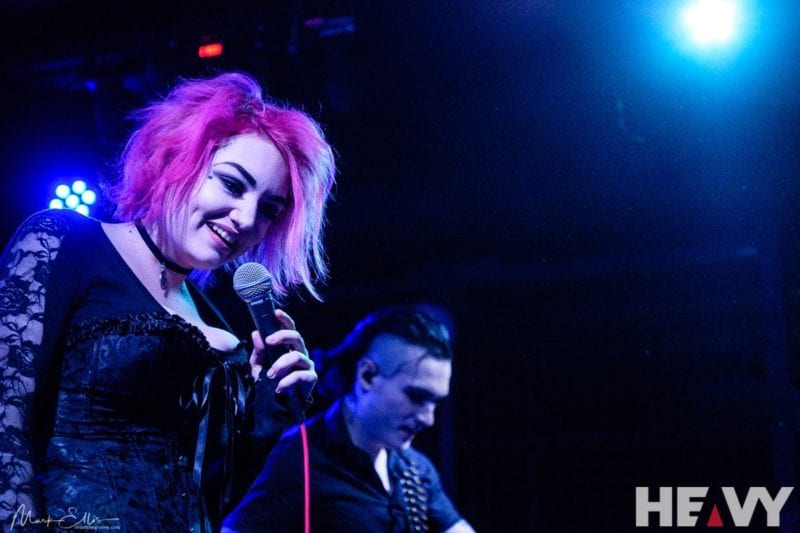 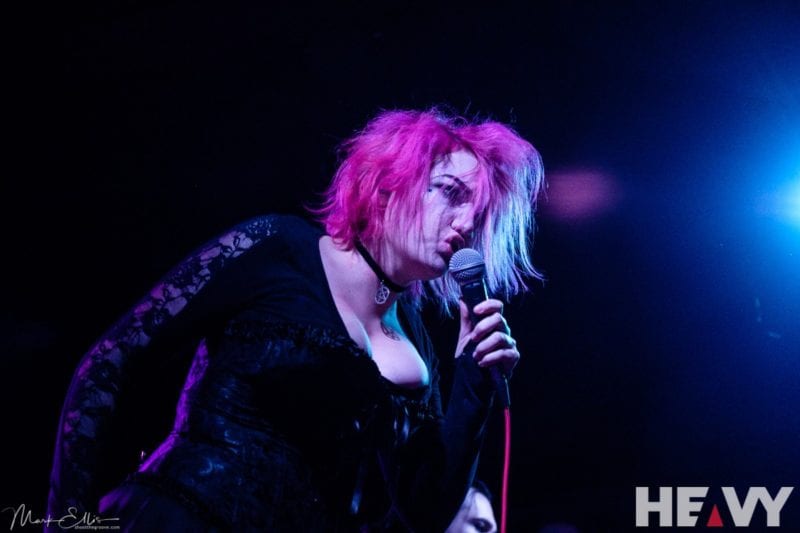 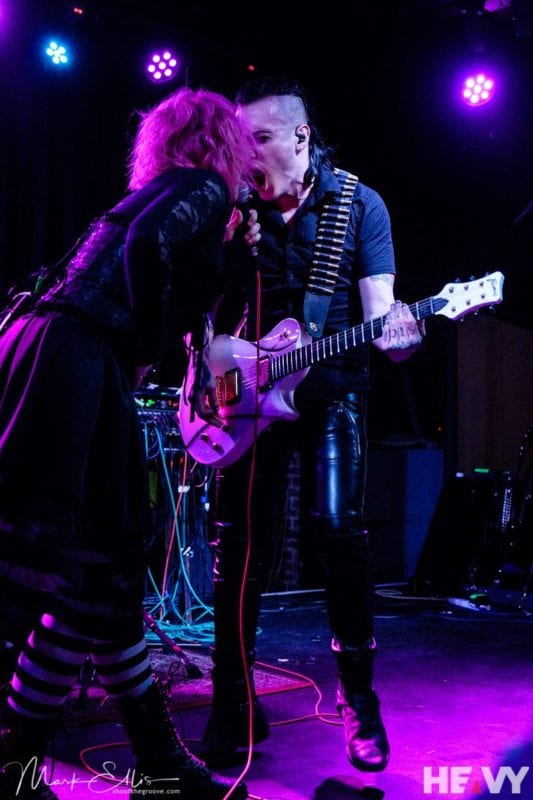 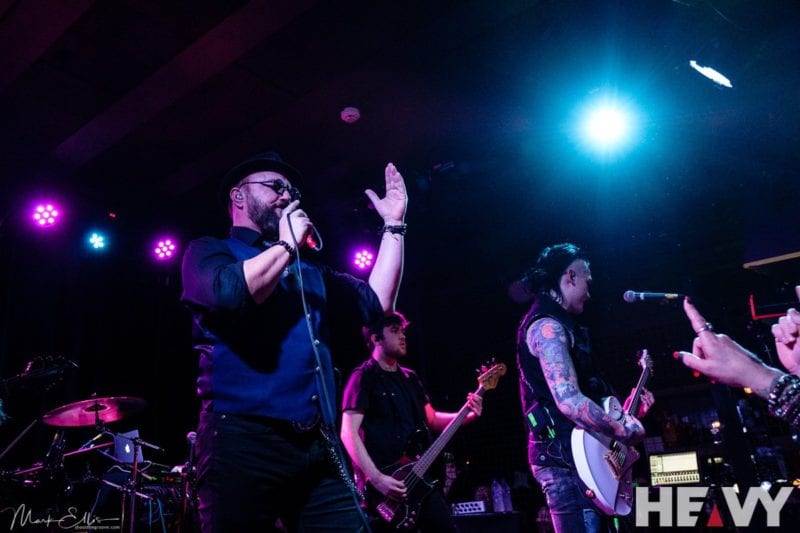 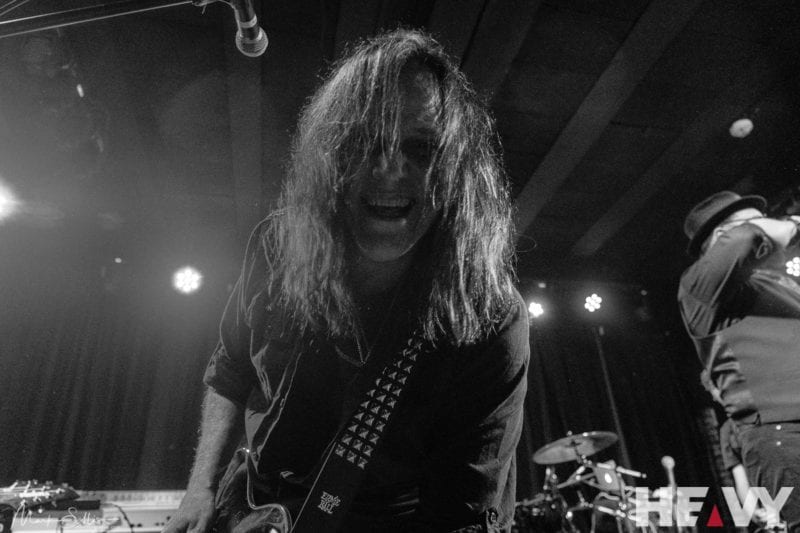 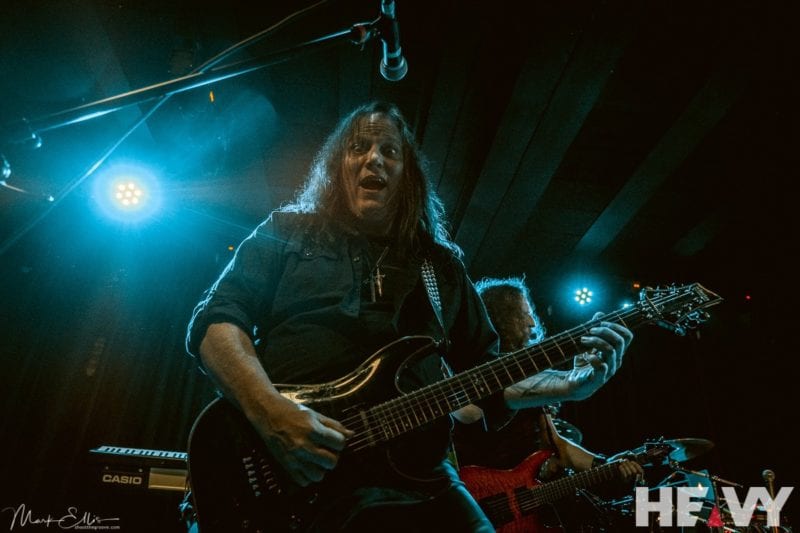 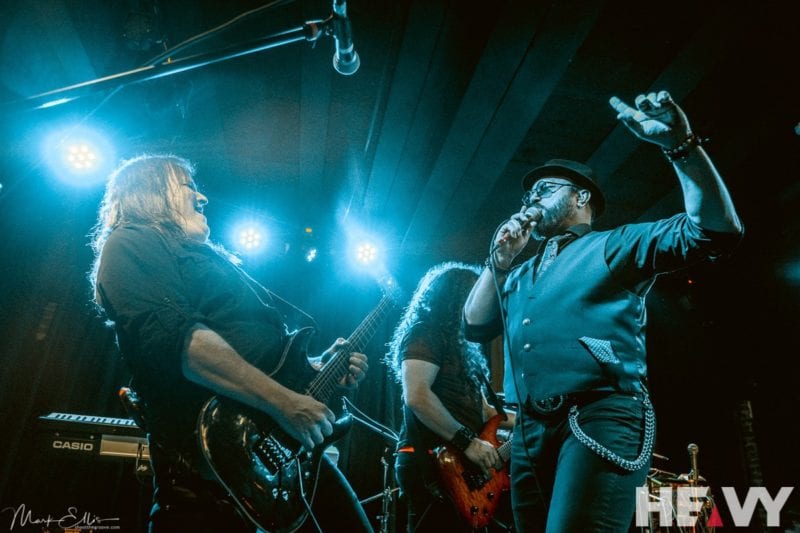 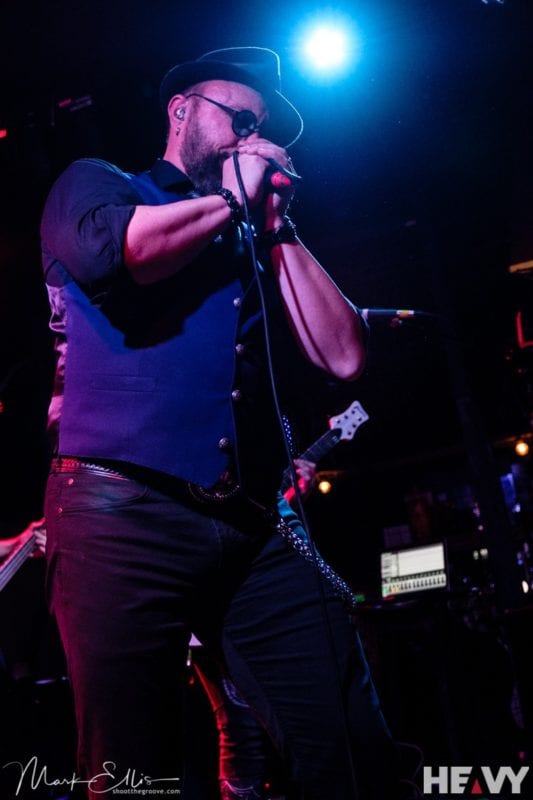 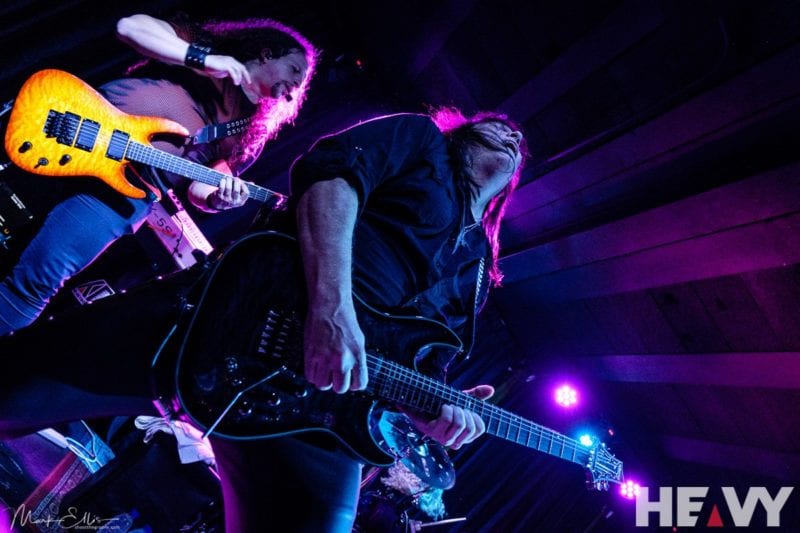 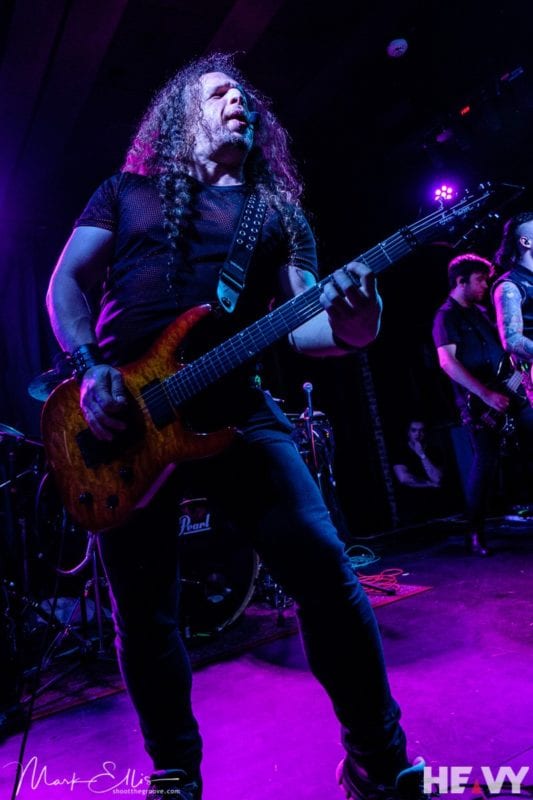 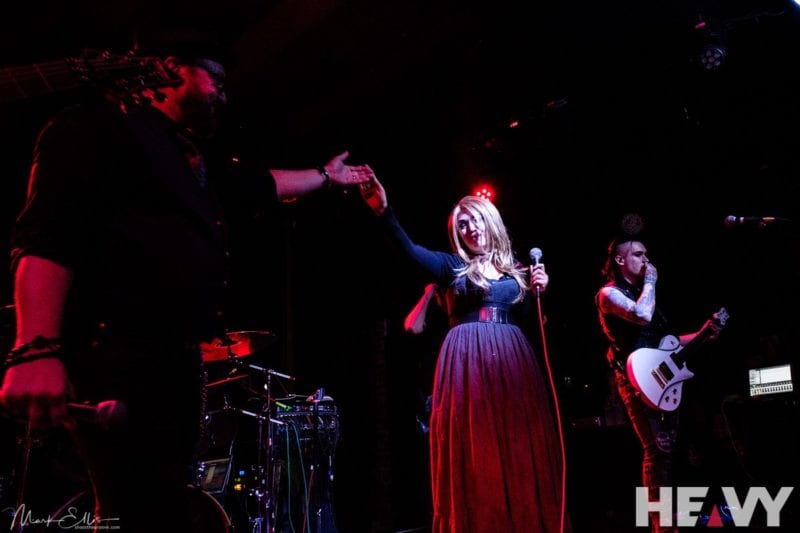 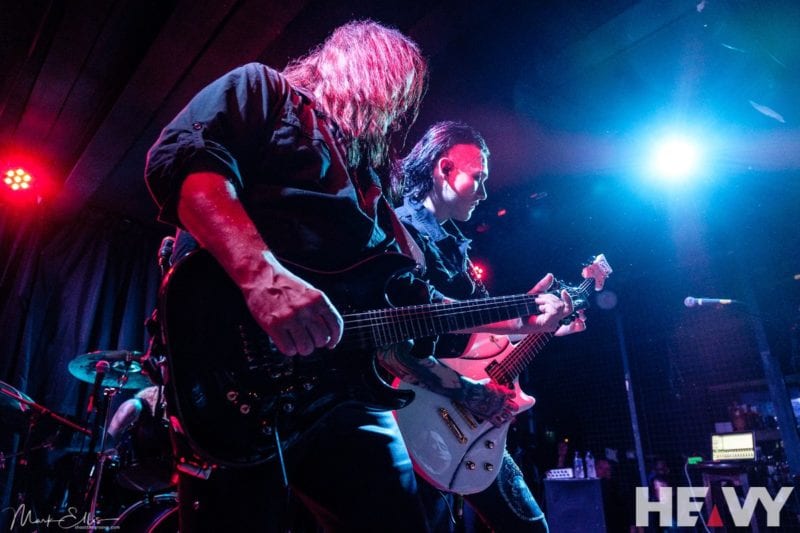 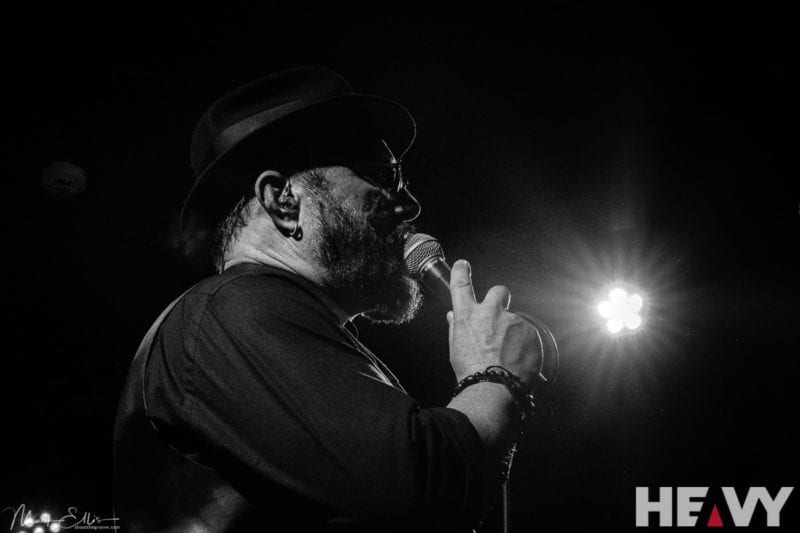 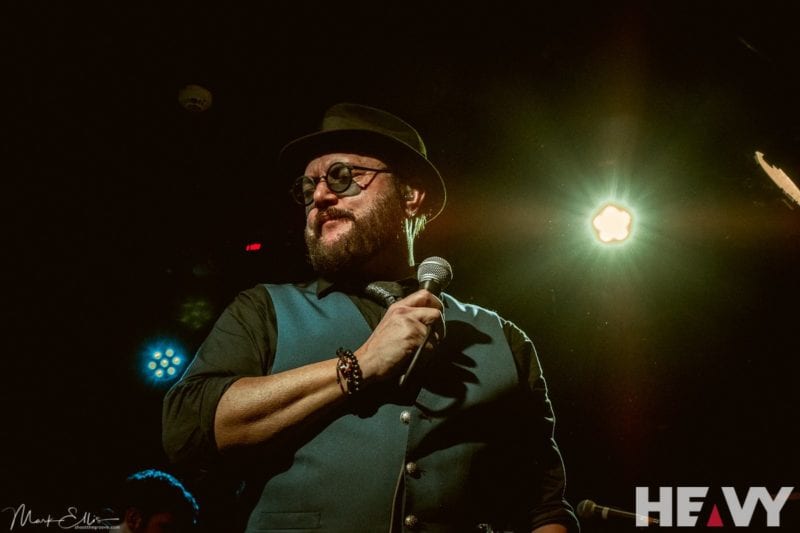 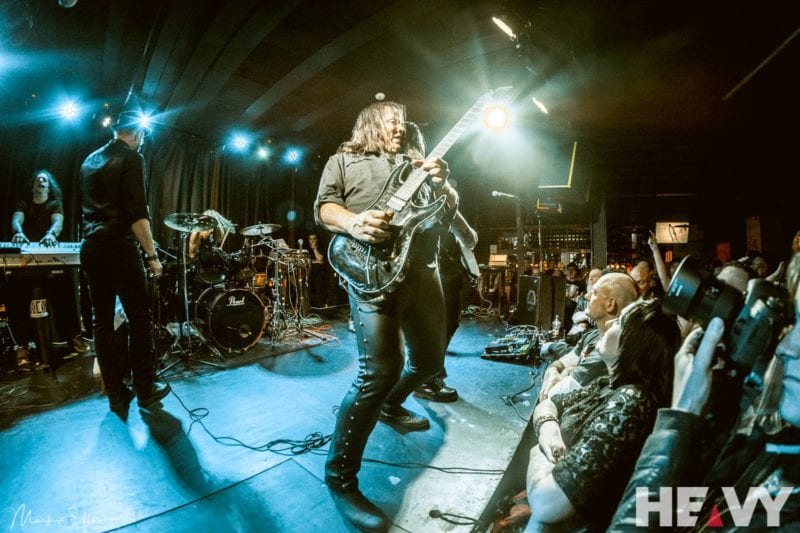