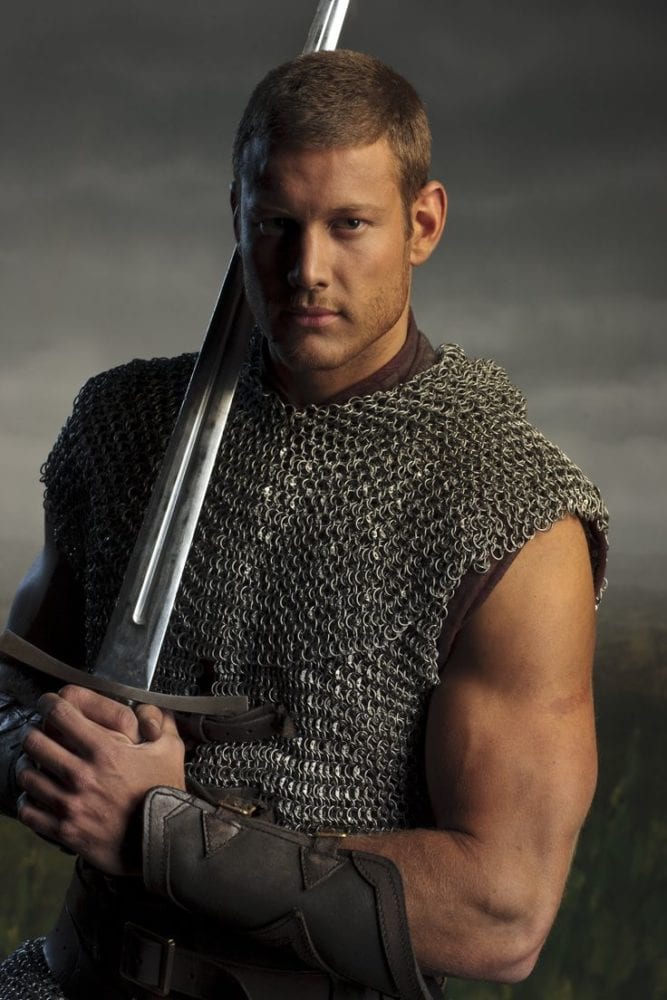 Tom Hopper, who portrayed fan favourite Dickon Tarly in Game of Thrones season 7, is on his way to Oz Comic-Con Sydney and Brisbane. Hopper is also known for his role as Billy Bones in Black Sails and Sir Percival in Merlin.

Portraying the older brother of Samwell Tarly, Hopper’s character in GOT may have only survived four episodes but he was truly memorable and inspired legions of fans (and endless memes). His character fought alongside the Lannister army in one of the biggest battles of Game of Thrones, eventually being sentenced to death bydragon after refusing to accept Daenerys Targaryen as queen.