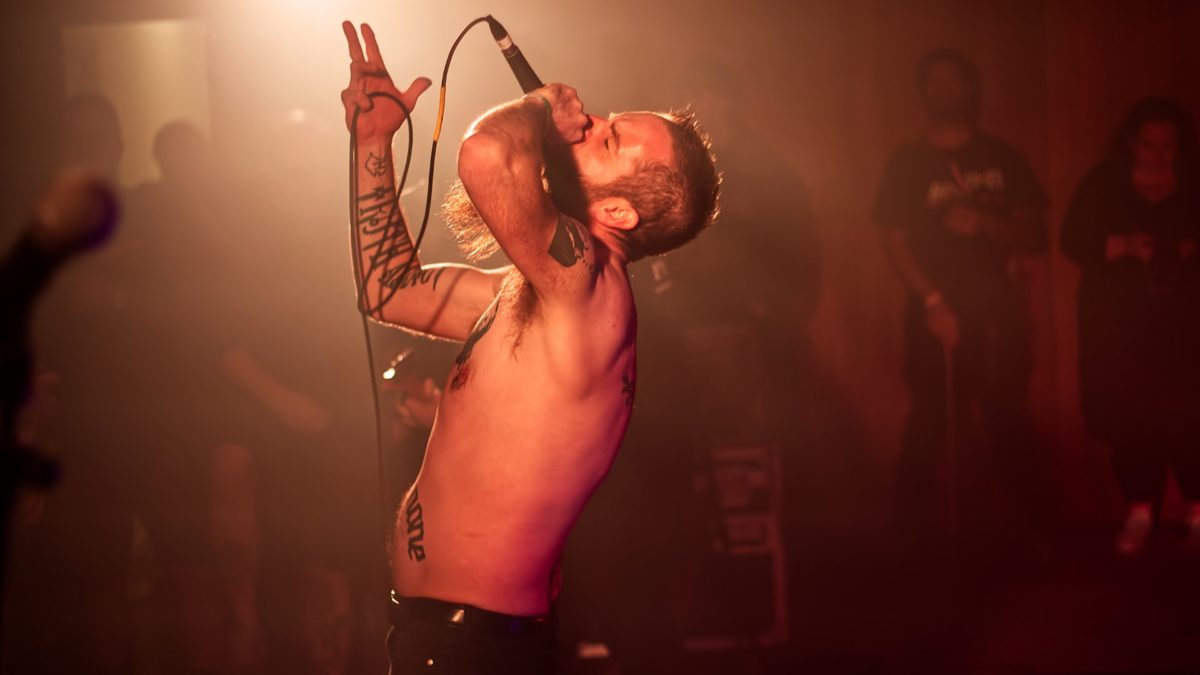 After decimating crowds around the country for over two decades Frankenbok could easily rest on their laurels and survive by name alone.

They could, but they won’t.

After the recent return of arguably their best vocalist in Dan McDougall, Frankenbok have been writing new material and honing their craft almost in secrecy for the last 18 months.

The result is a caged beast fighting to get out and intent on waging war on the eardrums of metalheads far and wide.

Never a band to strictly adhere to one genre, Frankenbok’s new material has been described as a “gamechanger” by HEAVY mag and was recently debuted for the first time to a welcoming and appreciative sold-out crowd at Melbourne’s Kilfest.

Frankenbok are not just back, they are aiming to earn the RIGHT to be back and have their sights set on Townsville and Cairns on June 5 and 6.

FNQ thrash machine Odius also make a triumphant return after leaving the tropics for Brisbane some four years ago. With vocalist Lucas Blackburn the only original member, Odius have recently released their debut EP Ignorance Paid In Violence and are eager to once again get local heads banging.

Northern NSW metal duo Beast Machine will be making their first visit North for over 5 years and promise to bring the heat, armed with fresh material to go with their aural assault.

Cairns alternative metal outfit Forest will be playing both shows.

Tickets $20 presale or $25 on the door, with limited numbers available.

June 5 – Ross Island Hotel, Townsville. Tickets from the venue or on the door.

June 6 – Norths Tigers Footy Club as part of the Bangin’ For The Brain charity event for Synapse. Tickets available on the door.

Watch “Dig” by Frankenbok below:

Watch the teaser for new song “Better” by Beast Machine below:

Watch “With Great Power” by Forest below: