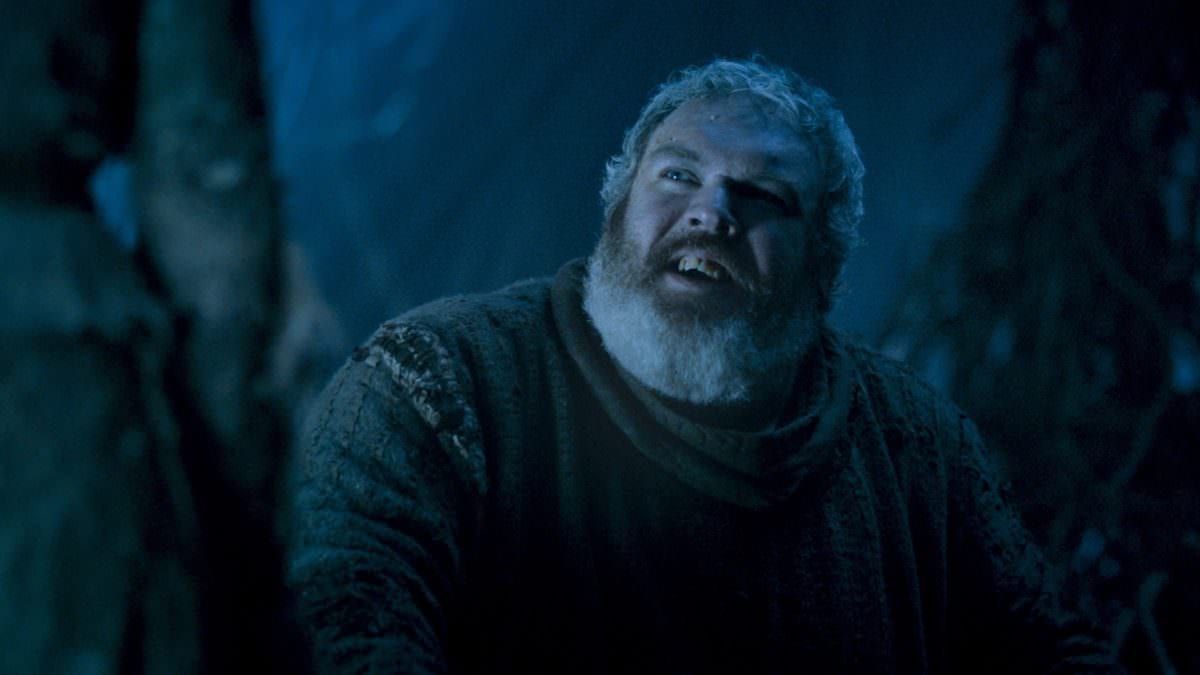 The last season of Game of Thrones will begin in Australia on Monday, July 17th. Albeit, the season will be split into two and probably wrap in 2019. However, we are beginning the final leg of what has been a remarkable television journey. To celebrate, we thought we’d cast a look back to ten of our favourite moments from the show in the lead up to the season premiere.

Game of Thrones as a story has a wonderful way of coming back around to earlier developments, reflecting the cyclical nature of life. The current war that the show has been about had its genesis in Robert’s Rebellion, and the current generation is paying for and/or avenging the sins of their father. Where full advantage of the possibilities for long-form storytelling is taken, the show sometimes sets up payoffs years in advance. In episode 5 of Season 6 titled The Door, they truly took it to a whole new level.

Kristian Nairn has played Hodor since the very first episode as an innocent and gentle giant who could only speak his name.  Quickly becoming a fan favourite, for most of the show, Hodor has been with Bran Stark (Isaac Hempstead Wright), helping him on his adventures however he can. When Bran learnt how to warg into Hodor, it allowed new possibilities for the 6-foot, 11-inch character and the actor portraying him. In The Door, when Bran is under threat again, he wargs into Hodor as the Night King (Vladimir Furdik) and an army of wights come to the cave of the Three-Eyed Raven (Max Von Sydow). Bran splits his consciousness between controlling Hodor in the present and seeing a vision of Winterfell from the past, where a young Hodor (stable boy Wylis [Sam Coleman]) is present.

Exiting the cave through a door with the enemy right on their tail, Meera (Ellie Kendrick) instructs Hodor to hold the door as she runs carrying Bran away in his sledge into the night. Bran subsequently merges both the vision and his control of Hodor, and the young Wylis collapses in a fit hearing the future Meera urging the older him to hold the door at all costs. Wylis repeats, “Hold the door” over and over again until it slurs into “Hodor”, and remains the only thing his traumatised mind will be able to say in the ensuing decades.

It was an unexpected payoff to an established part of a character. More importantly, however, it was a heart-rending sacrifice from a beloved, fan favourite. For some, it remains unclear if Bran is still controlling Hodor in those last few moments or whether the latter is holding the door all by himself. Either way, he saves Bran, and his sacrifice will not be soon forgotten. Now, how will Bran prove worthy of such a sacrifice in the upcoming season?