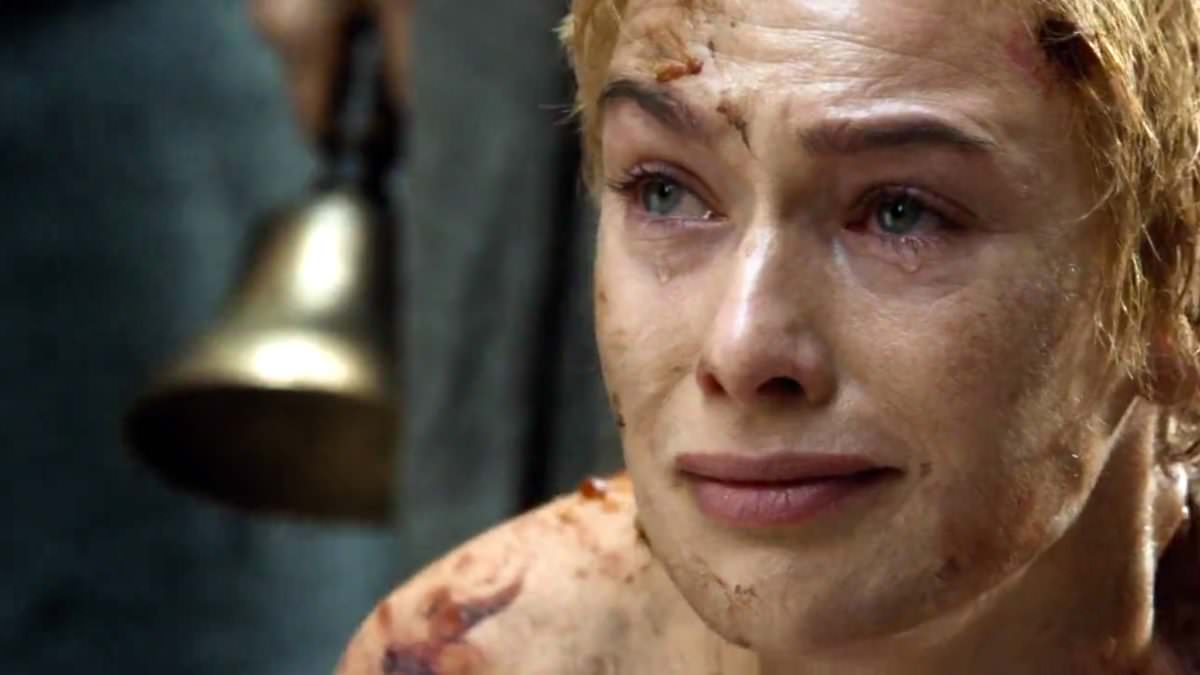 The last season of Game of Thrones will begin in Australia on Monday, July 17th. Albeit, the season will be split into two and probably wrap in 2019. However, we are beginning the final leg of what has been a remarkable television journey. To celebrate, we thought we’d cast a look back to ten of our favourite moments from the show in the lead up to the season premiere. Also, check out our interview with Natalie Dormer in Heavy’s issue #24 earlier this year at https://digi.heavymag.com.au/contents-digi-mag-24/natalie-dormer-game-of-thrones/. Look out for our interviews with cast members of the show in the upcoming digi-mag.

Give a round of applause to actress Lena Headey, who has made Cersei Lannister into one of the most complex and compelling villains on Game of Thrones. Cersei represents a lot of the plight of women in the world of the show. Did she once love Robert? If ‘their’ child had survived, would things have been different or was that just a story to mislead Catelyn Stark (Michelle Fairley)? The audience has often been led to believe that her one admirable trait is her love for her children, but even that has become questionable. Was she just trying to rule through them? No matter, now in one of fate’s cruel twists, the foretelling she sought to avoid has come true.

Lately, she’s been a metaphor for the past that Jaime (Nikolaj Coster-Waldau) has to decide whether he will move away from or one he will disappear into. Cersei’s duplicity gets the better of more honourable foes, but her father once warned her that she wasn’t as smart as she likes to think, and that certainly come to be true when she miscalculated in dealing with the High Sparrow (Jonathan Pryce). Some may see Cersei’s atonement walk to the Red Keep featured in Mother’s Mercy, the season 5 finale, as a way to re-cast our feelings for Cersei; to make us feel sympathy for a woman unfairly treated. The walk though is not about victimisation, nor is it redemption for a character whose sins are not forgiven, or even having her personality radically changed. Literally brought to her knees, her feet bleeding, her humiliation complete with home in sight and her eyes welling with tears, the scene is not so much about shame – despite the constant repetition of the word from Septa Unella (Hannah Waddingham) – than it is about admiration. It’s about knowing that if you strip this woman of everything, no matter how black her soul is, she is proud and she is a fighter and she will get up. And so she does, and admit it, you were looking forward to her getting revenge.

Shooting in Dubrovnik over three days, Headey, wearing a beige shirt, had a double play out the nude aspects of the performance. The double, Rebecca Van Cleave, had never done nudity before and beat out over 1,000 other actresses who auditioned to do the sequence. Headey and Van Cleave worked alongside each other throughout the shoot, and the results are simply remarkable in the six-minute long sequence that involved hundreds of extras.

Now, of course, Cersei Lannister sits on the throne with Daenerys Stormborn’s (Emilia Clarke) forces drawing close. Will the battle between these two strong women be the driving force of the first half of this final season?